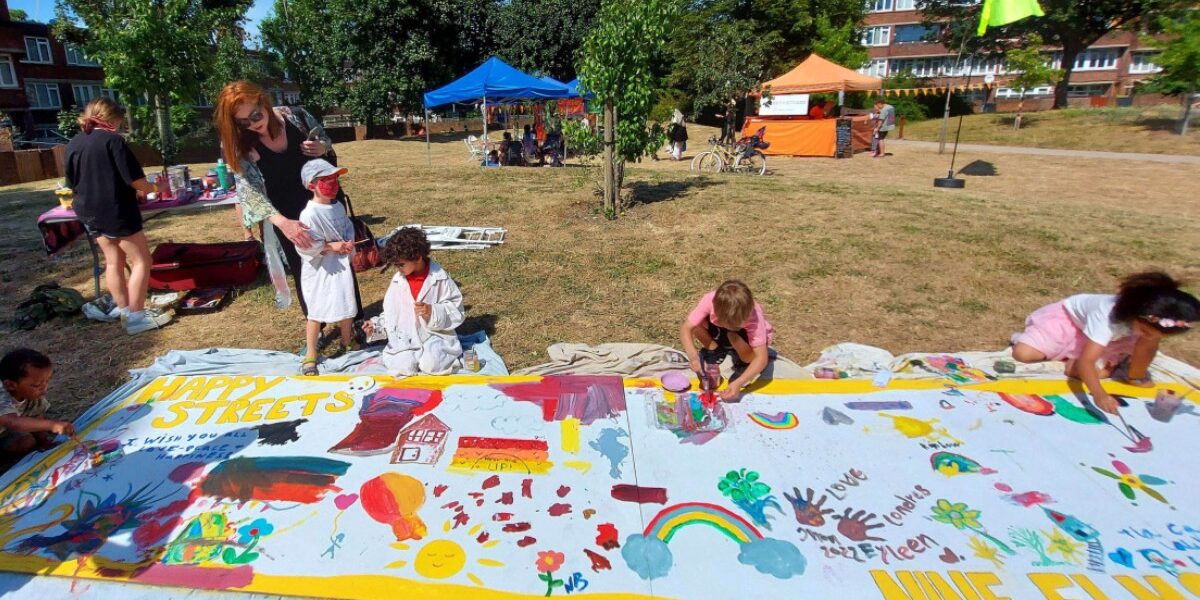 As 2022 draws to a close, we look back at all the fantastic arts events and cultural happenings in Battersea and Nine Elms this year. We’ve enjoyed dance, installations, poetry, architectural events, new artwork from local artists and the summer Happy Streets festival.

Starting the year with a refresh of our three outdoor Nine Elms noticeboards, we partnered with the Battersea Society to examine the fascinating aviation history of the Battersea and Nine Elms area.

Find out more about local aviation history, including the first woman pilot Hilda Hewlett and the activities of the Short Brothers.

As spring approached so did a series of public consultation sessions to hear local people’s views on arts and culture in their area.

Hosted at the local community clubroom The ROSE, a Pizza and Wishes open session was followed a week later by artist presentations and public vote to decide which new commissions would be funded with the theme of Movement & Metamorphosis. 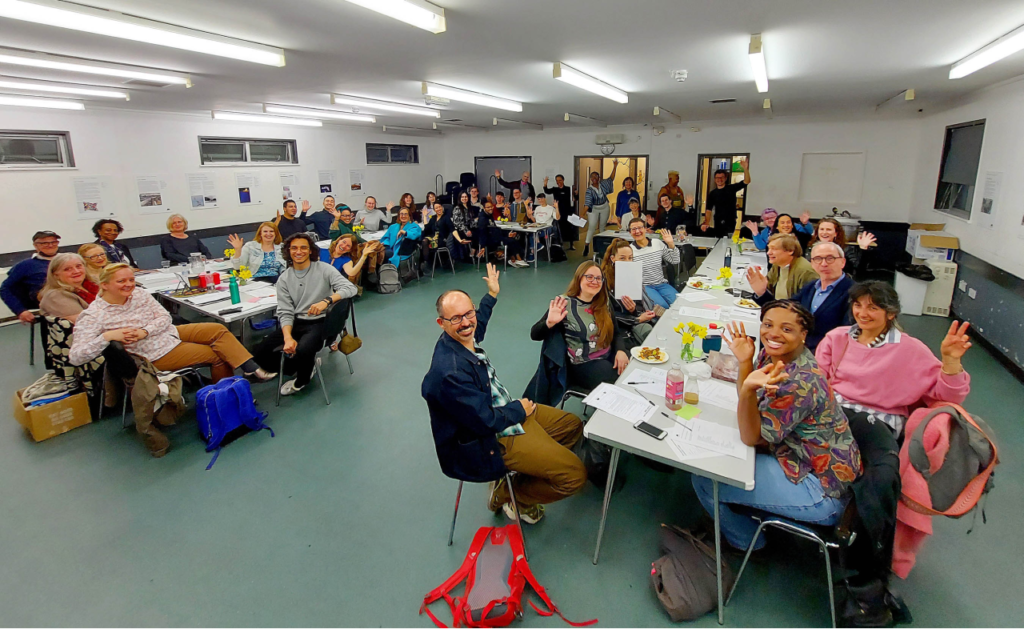 Votes are in: Movement & Metamorphosis public selections at the ROSE

After several years in the making, Matt’s Gallery opened their new gallery and performance space at 6 Charles Clowes Walk, Nine Elms, SW11 7AN.  To mark their opening on Thursday 28 April, Matt’s launched their first exhibition in the new space – Cold Light by Lindsay Seers & Keith Sargent, a new film, Virtual Reality work and installation. Over the first four months the gallery clocked up engagement with over 1,500 people. 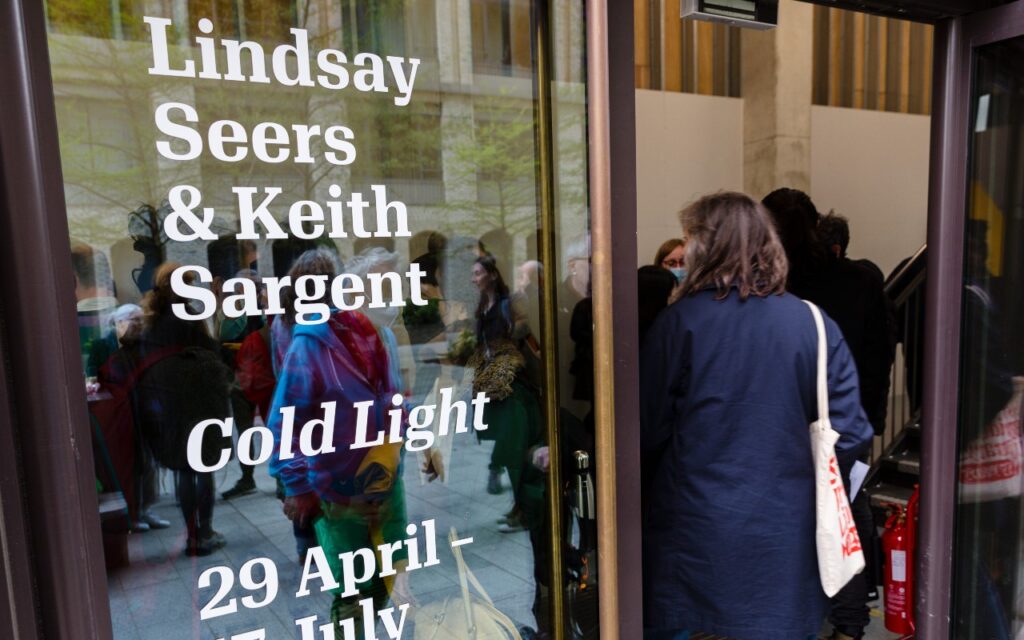 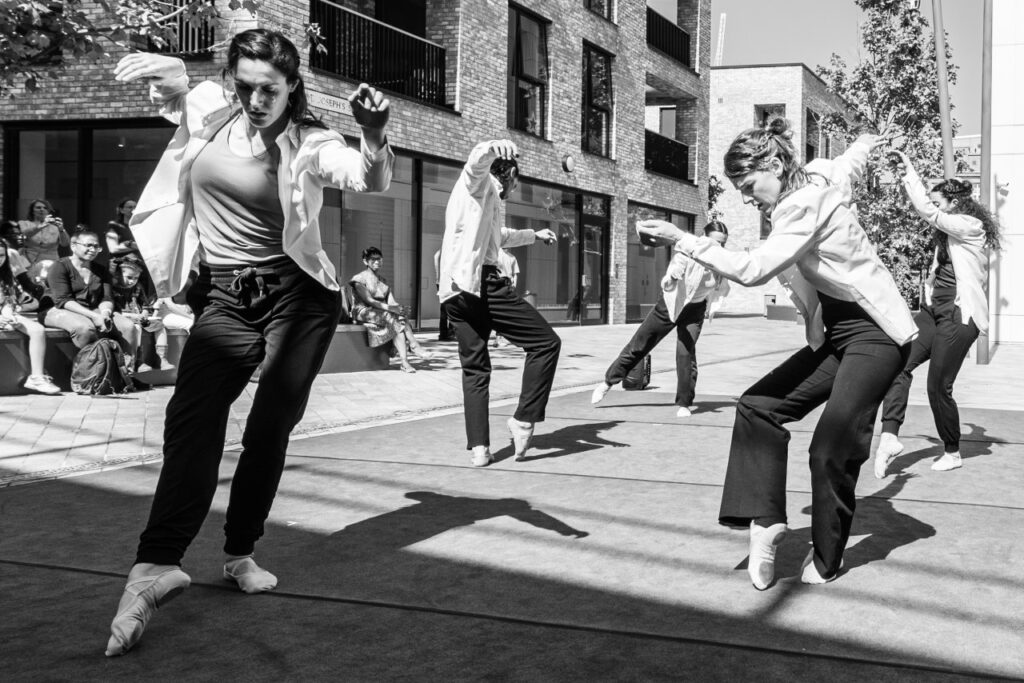 E33 Dance perform Used To Be… 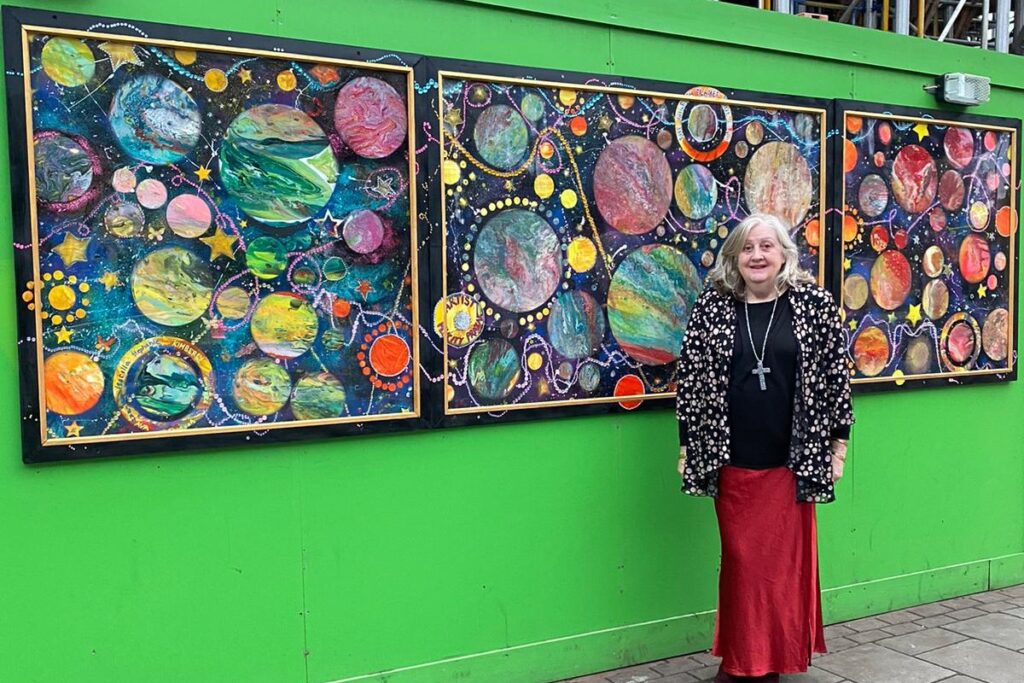 On display: Artist Felicity Prazak with The Ninth Planet 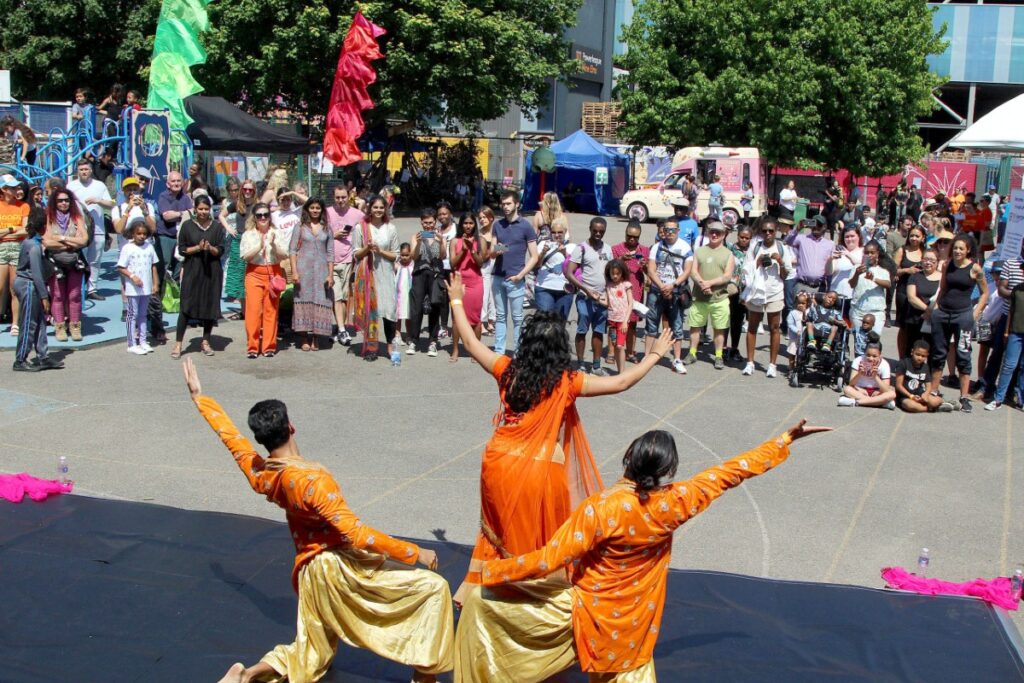 This month, there were two Movement & Metamorphosis art events chosen by the local community and commissioned by Wandsworth Council. 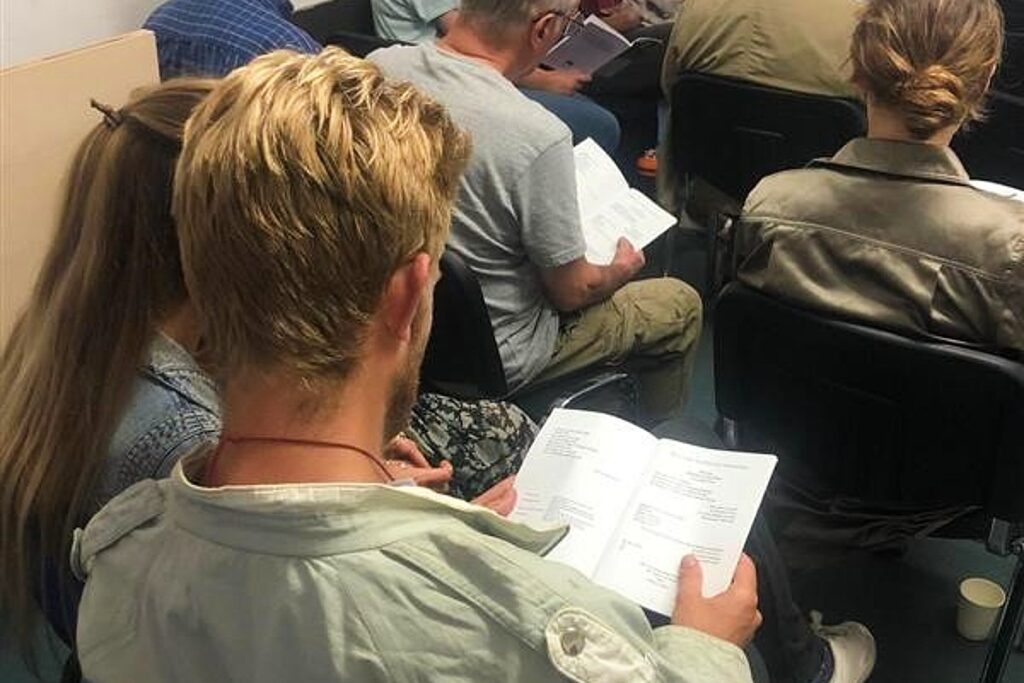 Written word: participants read from their work at the found ~ flow ~ flux event

A busy month for arts and cultural events in Nine Elms! 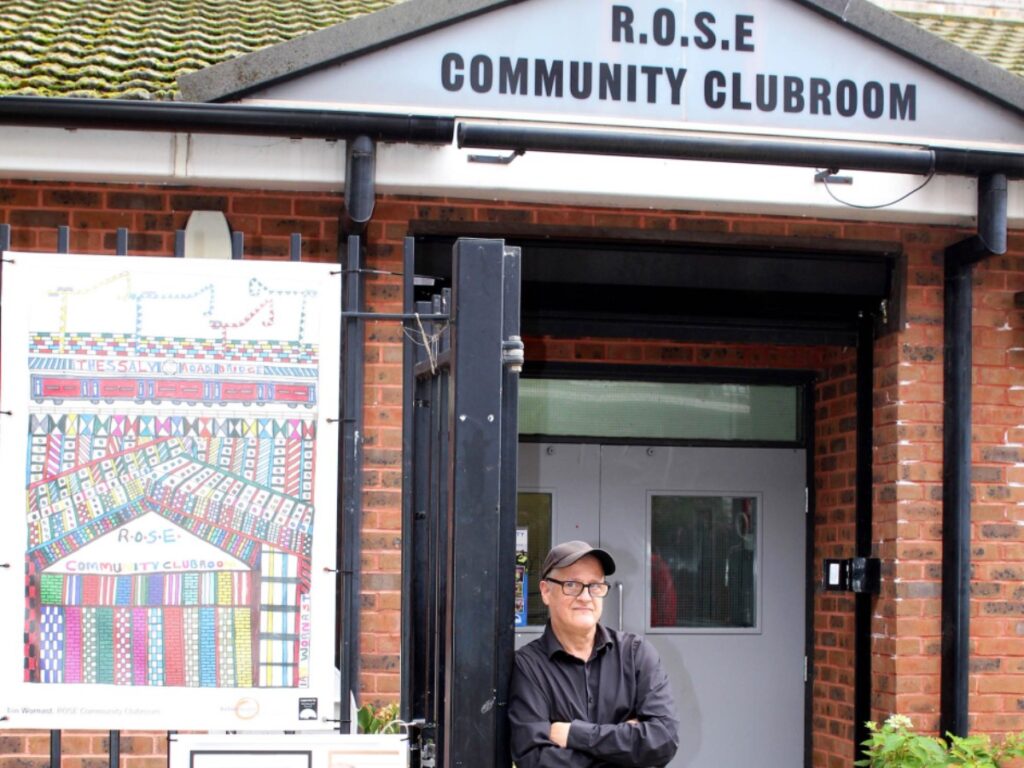 Outdoor exhibition: Ian Wornast with his artworks at the ROSE 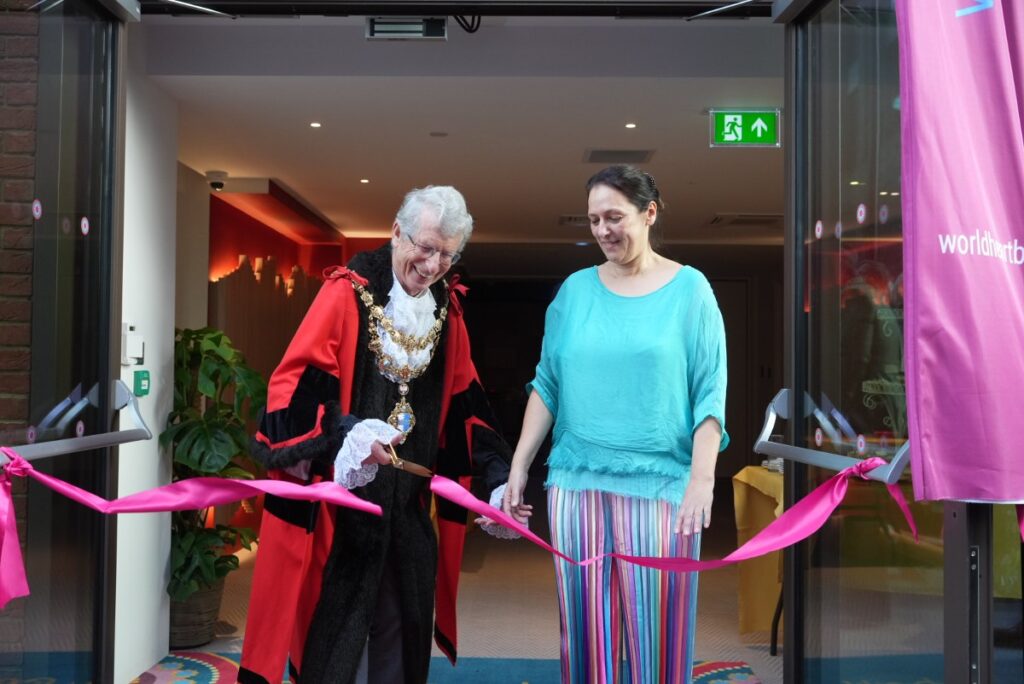 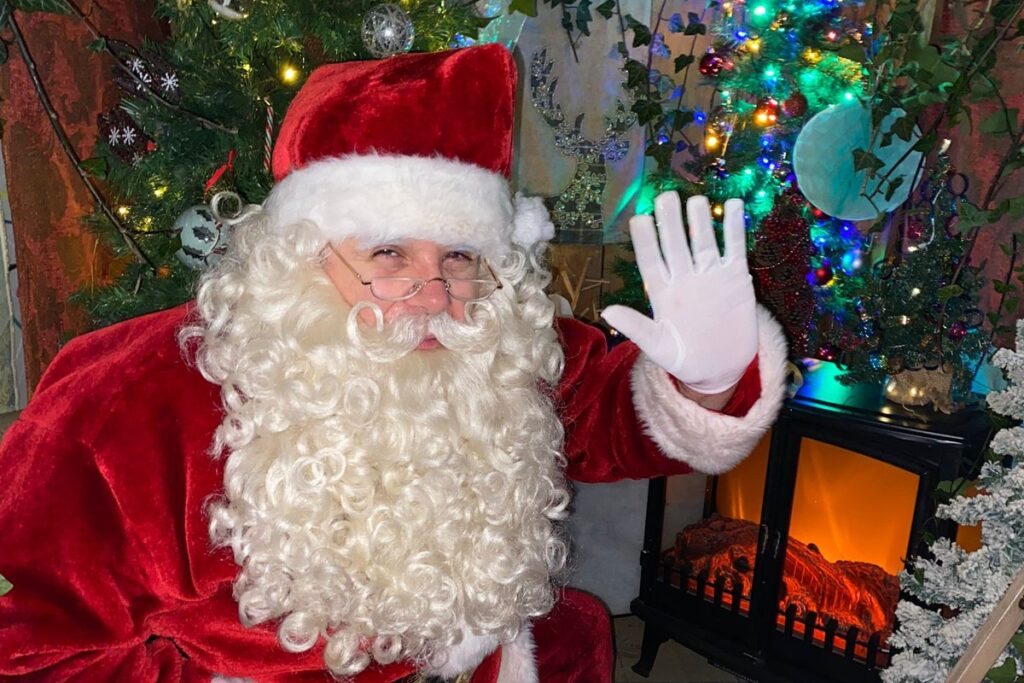 Wandsworth Council commissioned a review into the impact of cultural activities on the Battersea and Nine Elms area between 2017 and 2022, to help shape future arts decisions.
Read the Cultural Impact Assessment report.

View the local map of Vauxhall, Nine Elms and Battersea to see what’s where!