Looking back: Those magnificent men and women in their flying machines! 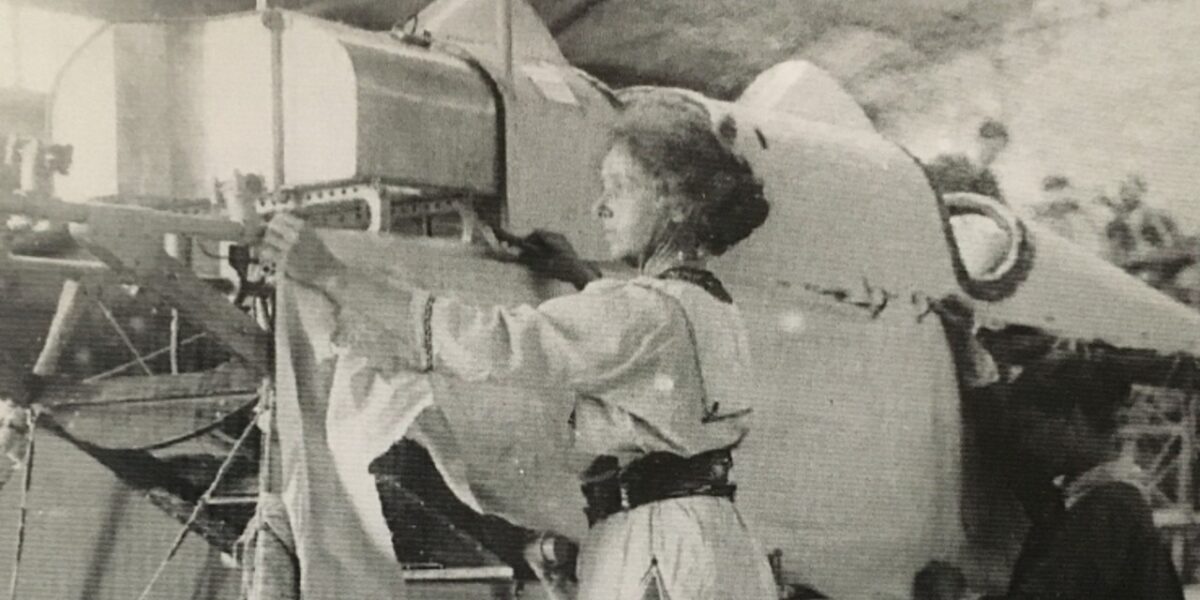 Battersea and Nine Elms are well known for their railway history, but the area was also a major location for aviation, producing balloons, planes, and Britain’s first ever female pilot and aircraft manufacturer.

In 1906 brothers Oswald and Eustace Short rented railway arches next to the Battersea Gasworks – they had purchased a used coal gas-filled balloon in 1897 and wanted to develop and construct their own. The location meant that gas for the balloons was available and an adjoining green space, The Field, provided the perfect launch pad. 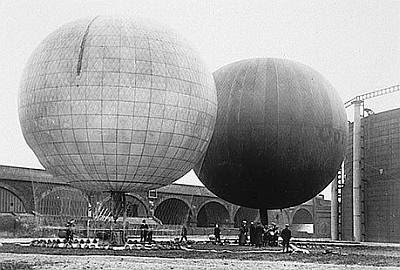 Short Bros balloons in The Field by the gasworks.

The brothers soon became the ‘go-to’ firm for early aviators, with commissions in 1905 from the British Indian Army and aviator Charles Rolls, who entered the first international balloon race.

The Short Brothers then gained the British rights to build copies of the American aviators Wright Brothers designs, becoming the first company in the world to undertake volume aircraft production.

Hilda Hewlett, of Vauxhall, first became interested in aviation at Brooklands in Surrey, the birthplace of aviation, where she met a French engineer Gustave Blondeau in 1909.

As a woman, the only way she could learn to fly was by ordering her own plane, which she did in France, before returning to Brooklands to set up a flying school with Blondeau. In 1911 Hilda became the first woman in Britain to gain a pilot’s licence.

Hilda and Gustave’s next move was to set up their own aircraft factory in Vardens Road, Battersea. By 1919 they had built ten different types of plane and moved the factory to Bedfordshire due to its growing success, employing 700 people. 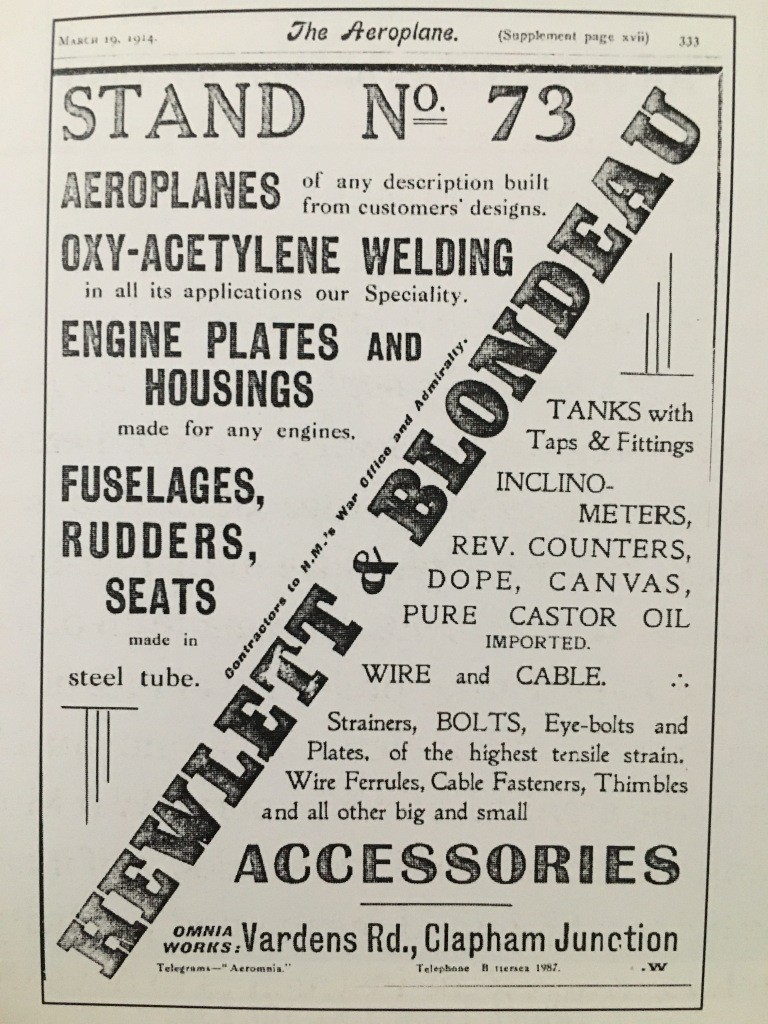 Hewlett and Blondeau advertisement for their business on Vardens Road.

Hilda then set up a training school to teach women aeroplane construction, which later became an official training centre under government backing. She also trained her son Francis who flew in both World Wars, and aviation pioneer Tom Sopwith.

Today both Hilda and the Short Brothers are commemorated by blue plaques at their former workplaces. You can see the Short Brothers’ plaque on arch 75, Queen’s Circus, SW8 and Hilda Hewlett’s on 4 Vardens Road, SW11.

Find out more about the heritage of the Nine Elms area