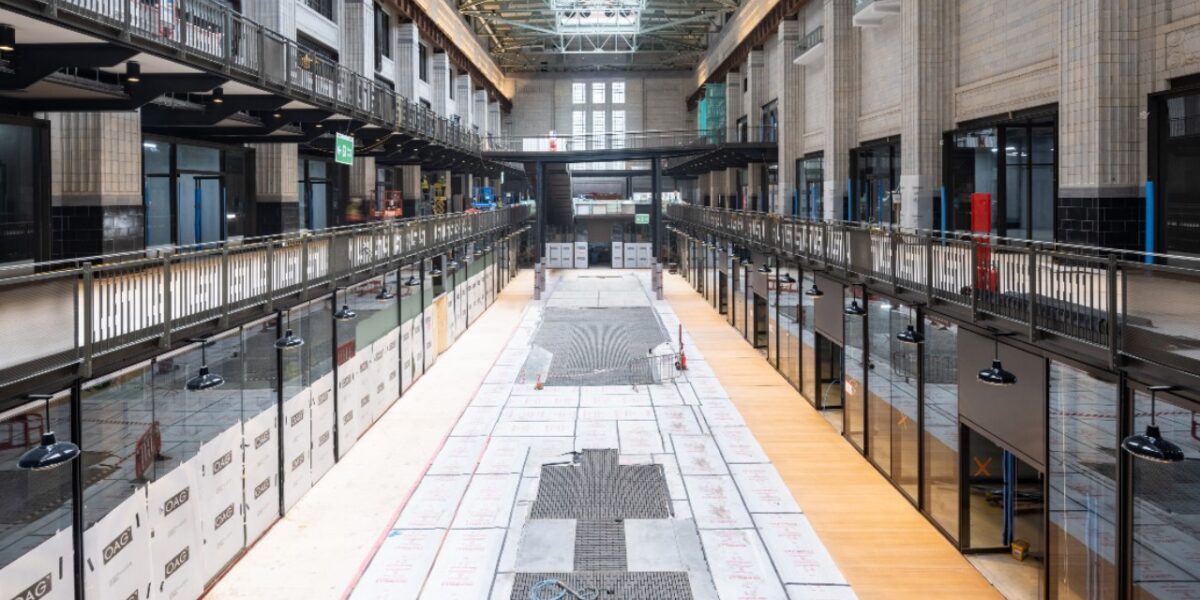 Battersea Power Station has announced that it has reached practical completion of the Grade II* listed building, after eight years of careful and transformational restoration of the historic structure. This marks a major milestone as the landmark prepares to open to the public this autumn.

Originally designed by architect Sir Giles Gilbert Scott, Battersea Power Station was built in two stages which externally form a seamless and near symmetrical whole, but internally are designed in two distinct styles. Battersea A, completed in 1935 is in the Art Deco style, while Battersea B, which completed in 1955, reflects the post war austerity with its industrial design.

To celebrate the building’s history, Battersea Power Station has revealed the decorative flooring in the Turbine Halls which provide ‘ghosts’ of the historic turbines (pictured at top of page). At their peak, they supplied a fifth of London’s electricity, including some of the capital’s most recognisable addresses such as Buckingham Palace and the Houses of Parliament. The Power Station was fully decommissioned in 1983.

The outline shapes of these structures in their original locations are stencilled into the flooring of the Power Station’s Turbine Halls which will house over 100 shops, bars and restaurants.

Battersea Power Station have also unveiled images of the newly restored Control Room A, set to become a unique event space when the Power Station opens. 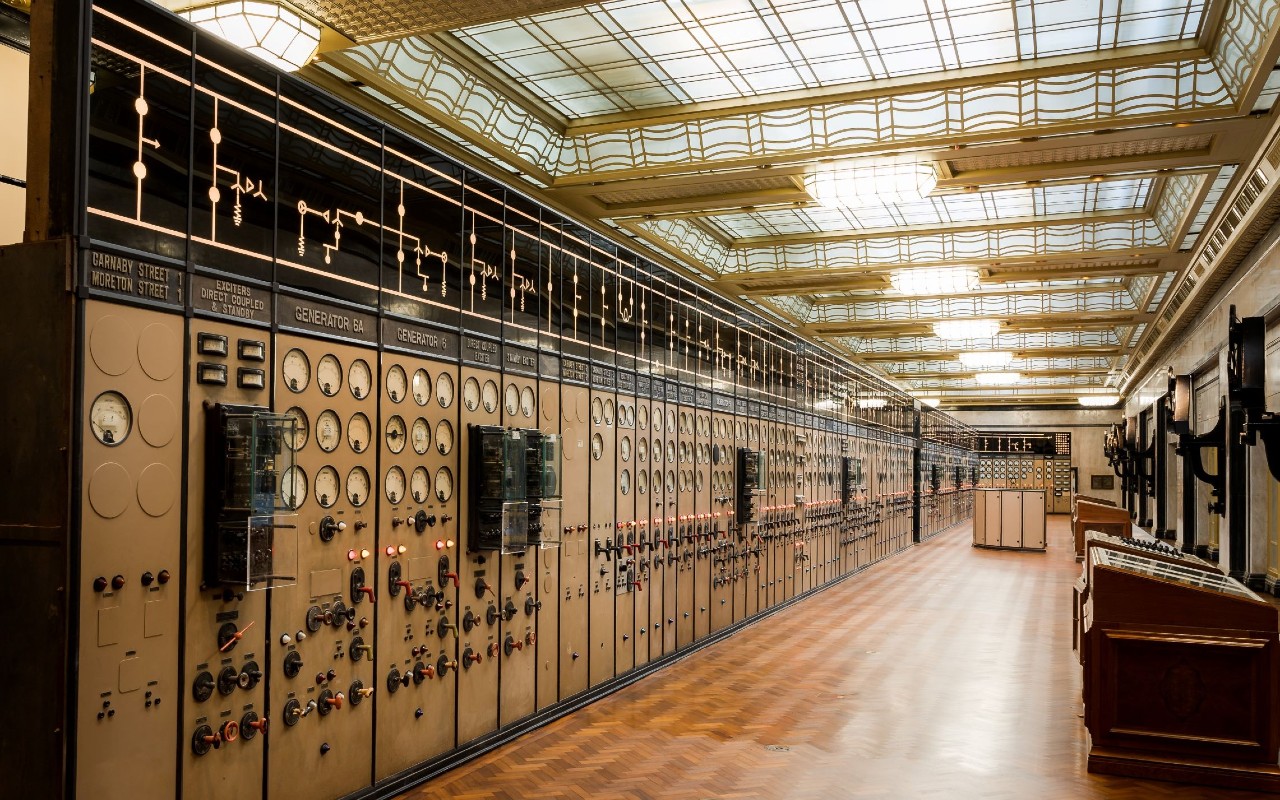 Eagled-eyed history buffs may recognise Control Room A with its appearances in major in films such as The Kings Speech and Monty Python’s Meaning of Life. In contrast, its sister Control Room B completed in 1950 with its post-war industrial features, is planned to become an all-day bar experience in 2022. 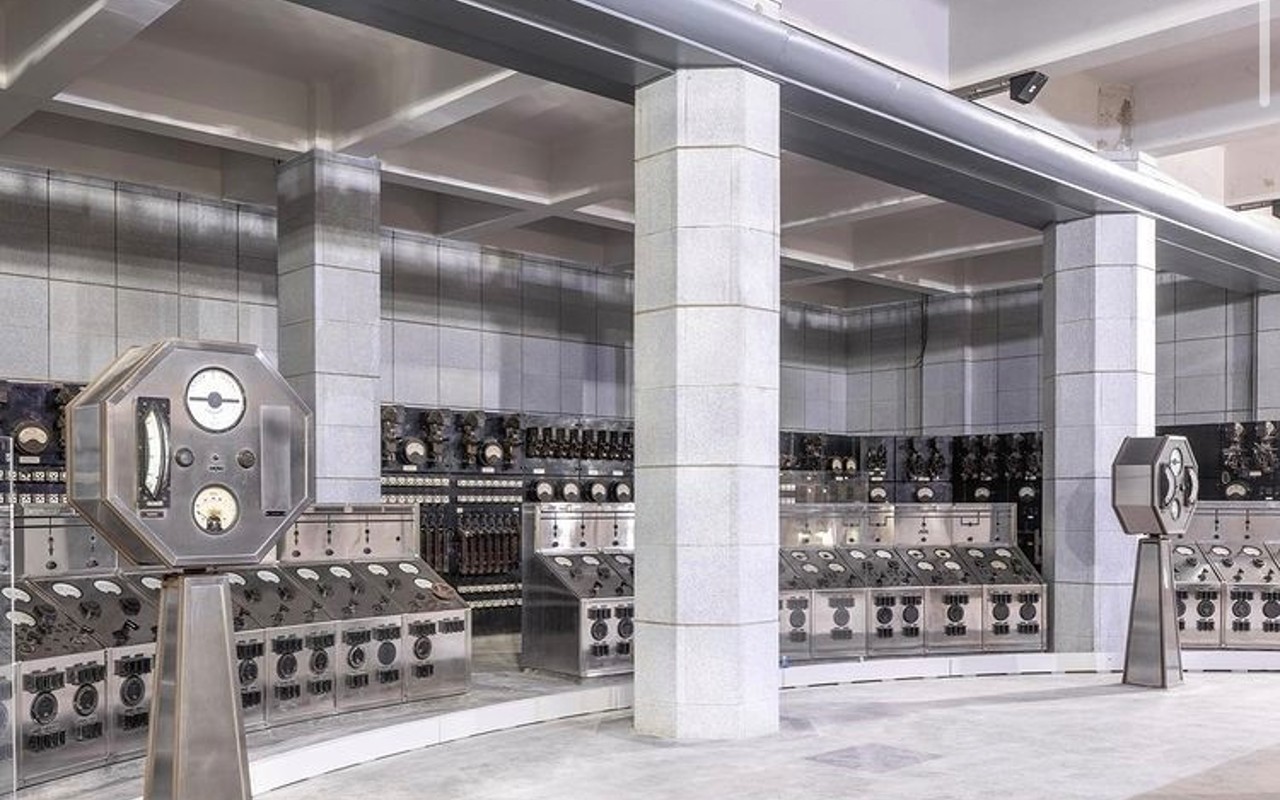 As the Turbine Halls open to visitors from this autumn, the north-west chimney will open for the Chimney Lift Experience which will take visitors 109 metres up to the top of the chimney offering 360-degree views of London’s skyline.

Visit the Wandsworth Work Match website to find out more about local opportunities.