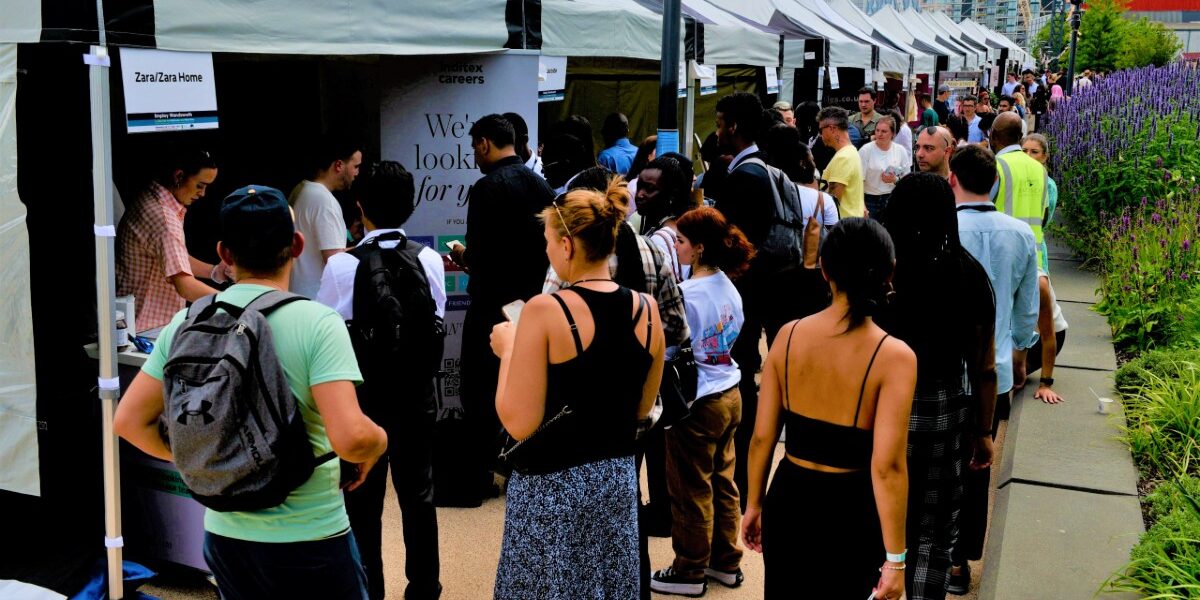 Over 650 local jobseekers were first in line at the Employ Wandsworth jobs fair on 13 July 2022 to meet employers bringing thousands of new jobs to the borough this autumn.

The outdoor jobs fair on the river at Battersea showcased new roles available with over 60 employers including Uniqlo, Jo Malone London, The Body Shop, Calvin Klein, Tommy Hilfiger and New Covent Garden Market – who are all keen to recruit local people. Zara are also recruiting staff for their new store at Battersea Power Station which will be their largest in the UK.

Wandsworth Council’s Work Match jobs brokerage service is working with businesses moving into the borough, as well as existing employers, to ensure that local residents and workers have access to more than 3,000 new jobs starting soon in the local area.

Councillor Kemi Akinola, Wandsworth Council’s spokesperson for voluntary sector, business engagement and culture said: “The council is working hard with every employer to ensure that local residents can take advantage of all the new jobs starting in the borough and encouraging them to pay London Living Wage as a minimum. This fantastic turnout at the jobs fair shows that local people want local jobs, with a shorter journey to work which will help towards reducing the cost of living.”

Alongside hundreds of new vacancies at local businesses across Nine Elms and Battersea, including The Alchemist and New Covent Garden Market, more than 2,500 new jobs will be created by the opening of the Grade II* listed Battersea Power Station and Electric Boulevard pedestrianised high street, from this autumn. 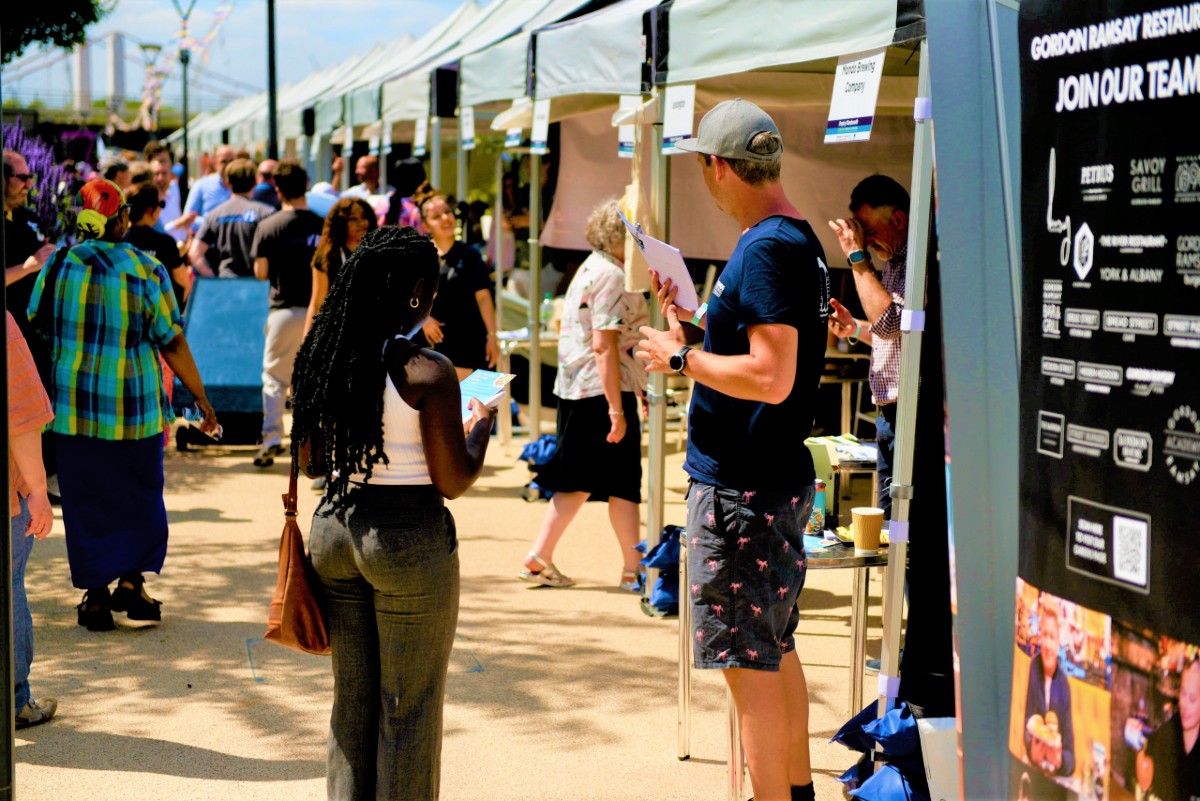 Jobs fair on the river at Battersea Power Station

If you missed the Employ Wandsworth jobs fair,  get in touch with the council’s free Work Match service which will help you access the latest jobs and training opportunities.