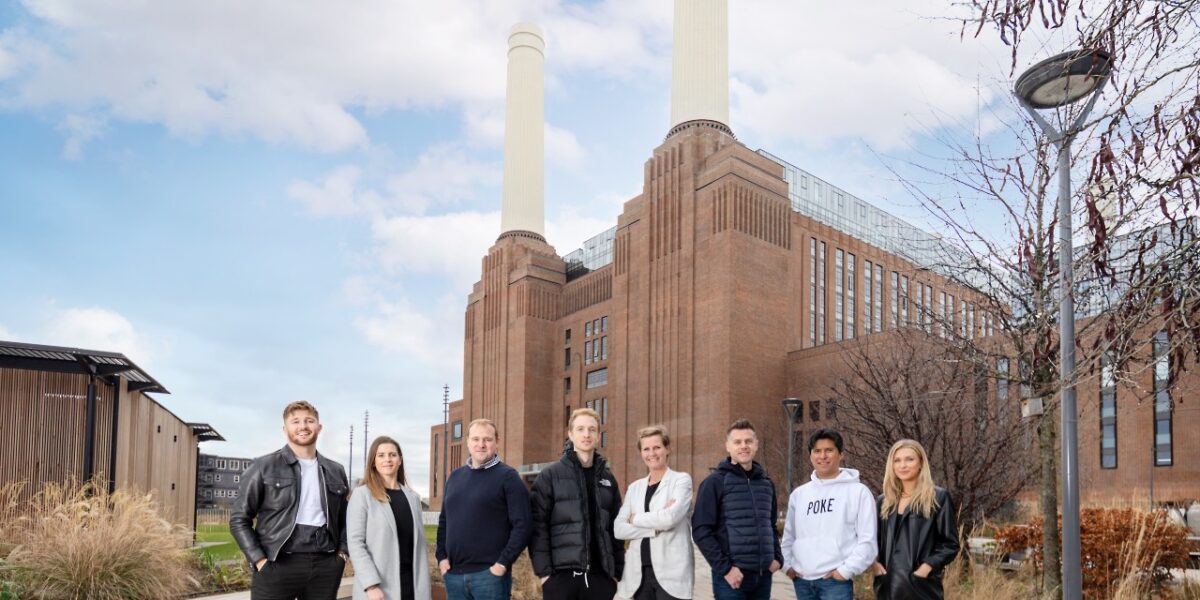 Ahead of opening this September, Battersea Power Station has announced an exciting range of places to eat and drink soon to open in the iconic building as the area becomes a ‘must’ destination for foodies.

Visitors will be able to enjoy a mix of British and international cuisine with Le Bab, Where The Pancakes Are, Poke House, Clean Kitchen Club, Paris Baguette, Joe & The Juice and Starbucks®.

Following the opening of Street Pizza in Circus West Village, at the foot of the Power Station, Gordon Ramsay will also be opening Bread Street Kitchen & Bar, inside the Grade II* listed building.

Following the announcement of the all-day bar to open in Control Room B, the Power Station’s food and drink offering will be in the historic Turbine Halls and Boiler House, so visitors can soak up the history of the building that has been lovingly restored over the past decade.

The new offerings of eateries will complement the 14 bars and restaurants at Circus West Village, including authentic Malaysian restaurant, Roti King, which will be opening its doors in the coming months.

A c. 20,000 sq. ft Food Hall offering an all-day dining experience will also be opening in the Boiler House at the heart of the Power Station.

The Power Station has enlisted State of Play Hospitality’s, Bounce, ‘the home of ping pong’ in Turbine Hall B as part of its leisure offering. Opening its first venue in the UK for seven years, the Bounce site will offer 11 gaming areas, a central cocktail bar, and a private room. As well as ping pong, Bounce Battersea Power Station will also offer several Wonderball tables, which use laser mapping technology to create various interactive games. 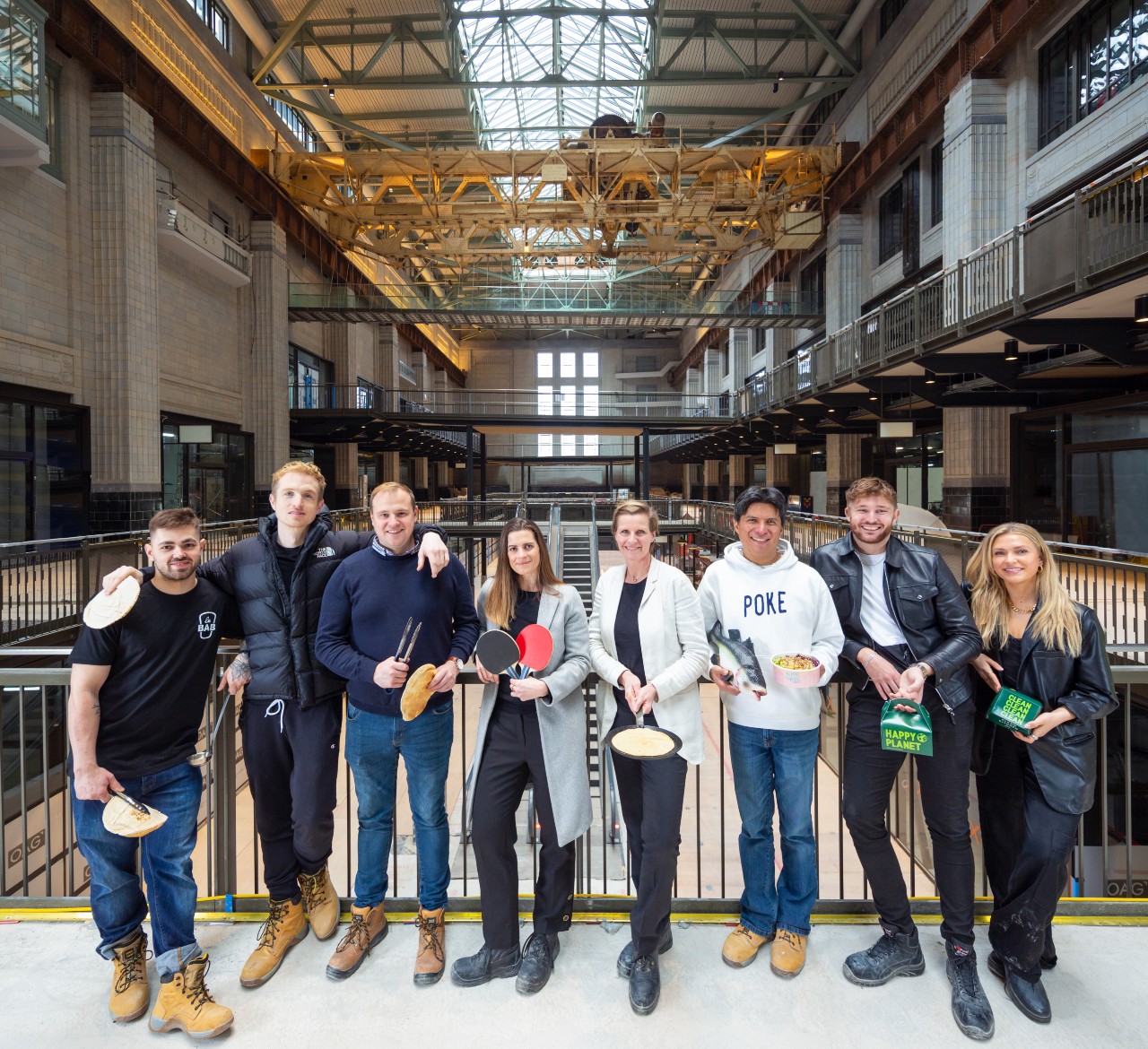 These newly announced brands will join a strong line-up of retailers already set to open their doors at Battersea Power Station next year, including Ralph Lauren, MAC Cosmetics, Space NK, Watches of Switzerland and Jo Malone.

Sam Cotton, Head of Leasing at Battersea Power Station Development Company, said: “Battersea Power Station has emerged as one of London’s leading food and drink destinations and this will only become stronger with the great mix of cafés, bars and restaurants opening inside the Power Station, creating thousands of new jobs for the immediate and wider local communities. We are delivering something incredibly unique for the capital and are confident visitors to Battersea Power Station will be excited by the variety of cuisines that will be on offer. We have an exciting year ahead of us as we countdown to the Power Station opening and further retail, leisure and dining concepts to announce, so watch this space!”

Stephen Tozer, Co-Founder of Le Bab, said: “Housing one of our places in such an iconic, inspirational piece of architecture is a bit of a dream and we feel really lucky to be a part of the Battersea Power Station story. The Power Station and surrounding area feels like the biggest regeneration project that’s happened in the last decade that I’ve lived in London. I’ve actually been a neighbour to the Power Station for years and so I know first-hand just how huge this is going to be for this part of the capital. Seeing it all evolve and develop from the inside has been an incredible journey!”