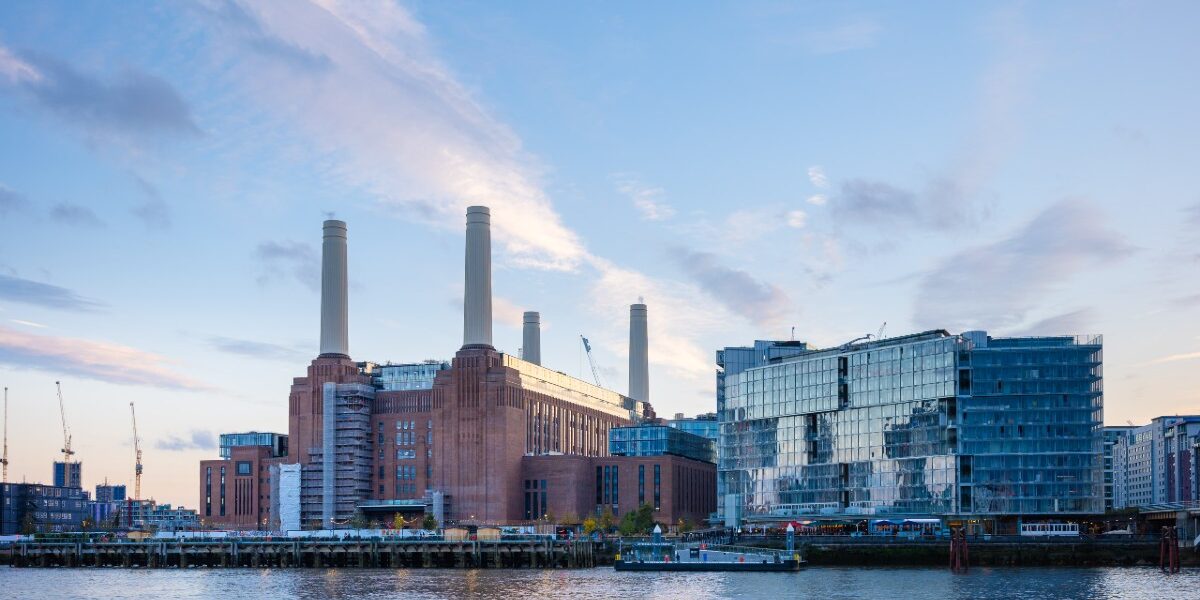 Wandsworth’s much-loved landmark is finally being removed from the Heritage at Risk Register after 30 years.

The Grade II* listed Battersea Power Station was added to the Heritage at Risk Register in 1991 when it was in danger of being lost forever as a result of neglect and decay.

Historic England has now announced that the building is being removed from the register following an extraordinary effort by partners and stakeholders, including Wandsworth Council, who have worked together over three decades to preserve this piece of London’s historical past with its distinctive chimneys. 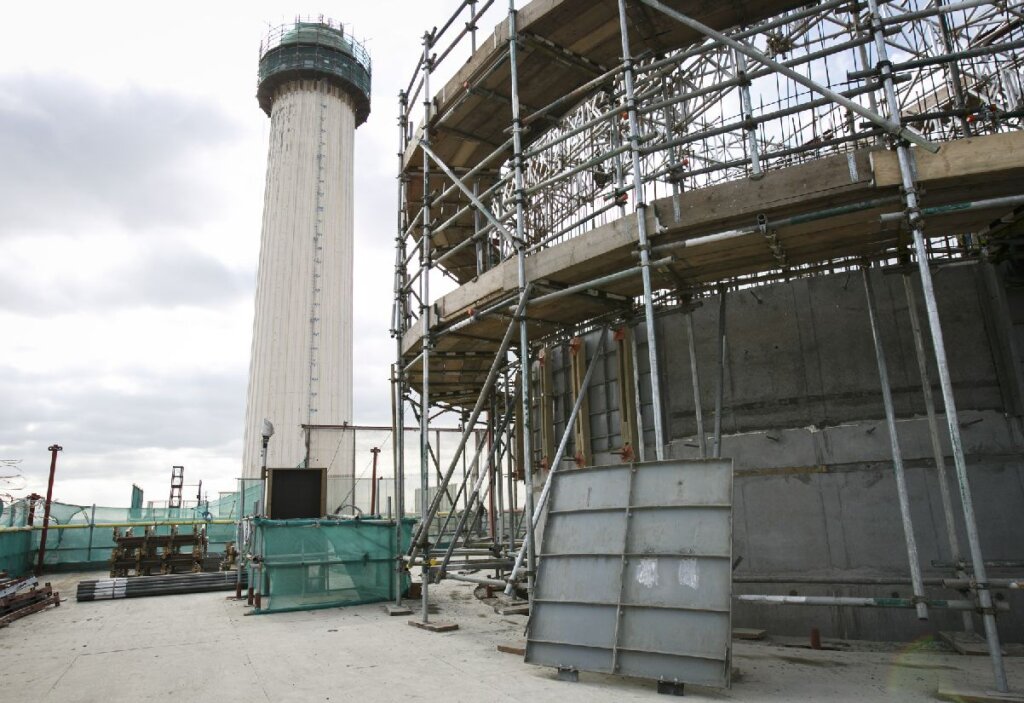 Landmark: Rebuilding the chimneys in 2015

Battersea Power Station Development Company has led extensive and highly skilled conservation work across the site to preserve and enhance the historic features and spaces, including the rebuilding of the famous chimneys using the original method from the 1930s and 1950s when they were first built, and sourcing approximately 1.75 million handmade bricks from the two British brickmakers who supplied the original bricks to build Battersea Power Station.

Emily Gee, Regional Director at Historic England said: “Our heritage is an anchor for us all in testing times. Despite the challenges we have all faced recently, this year’s Heritage at Risk Register demonstrates that looking after and investing in our historic places can contribute to the country’s economic recovery, bring communities together and help tackle climate change.”

Councillor Ravi Govindia, Leader of Wandsworth Council said: “The Council is proud to have enabled the preservation of this key building that was derelict and on the ‘at risk’ register for many years. We worked with Battersea Power Station to ensure that surrounding development, which provides the funding contribution for restoration, respects the listed building as a centrepiece.

“What’s more, the new Tube line and station here have been enabled through contributions from the wider development to ensure that Londoners will soon be able to see for themselves the remarkable work that has breathed new life into this much-loved local and national landmark.

“A huge amount of care has gone into making sure that this striking piece of London’s industrial past has been restored both inside and out for many generations to come, and is fit for the future whilst recognising its importance as a significant heritage asset.”

Simon Murphy, Chief Executive Officer at Battersea Power Station Development Company (BPSDC), said: “Following several years of careful and complex restoration, we are delighted that the Power Station has been removed from Historic England’s Heritage at Risk Register. Working with a Grade II* listed building is not without its challenges, however as custodians of the Power Station our shareholders and all of the team are extremely proud to have brought one of the capital’s greatest icons back to life and futureproofing it for generations to come.

“We have worked closely with Historic England, Wandsworth Council, heritage architects Purcell and WilkinsonEyre to ensure that the building was treated sensitively and with the respect it deserves throughout the restoration process. It is thanks to the vision of our shareholders and these key partnerships that we are celebrating this important milestone as we countdown to the Power Station’s doors opening to the public for the first time in history next year.”

The news comes ahead of the building’s public opening next year. Once open, the restored and repurposed Power Station will include over 100 shops, bars and restaurants, 254 apartments, office space as well as events and leisure, including the Chimney Lift Experience. There will also be a new six-acre riverfront park that is open to the public. 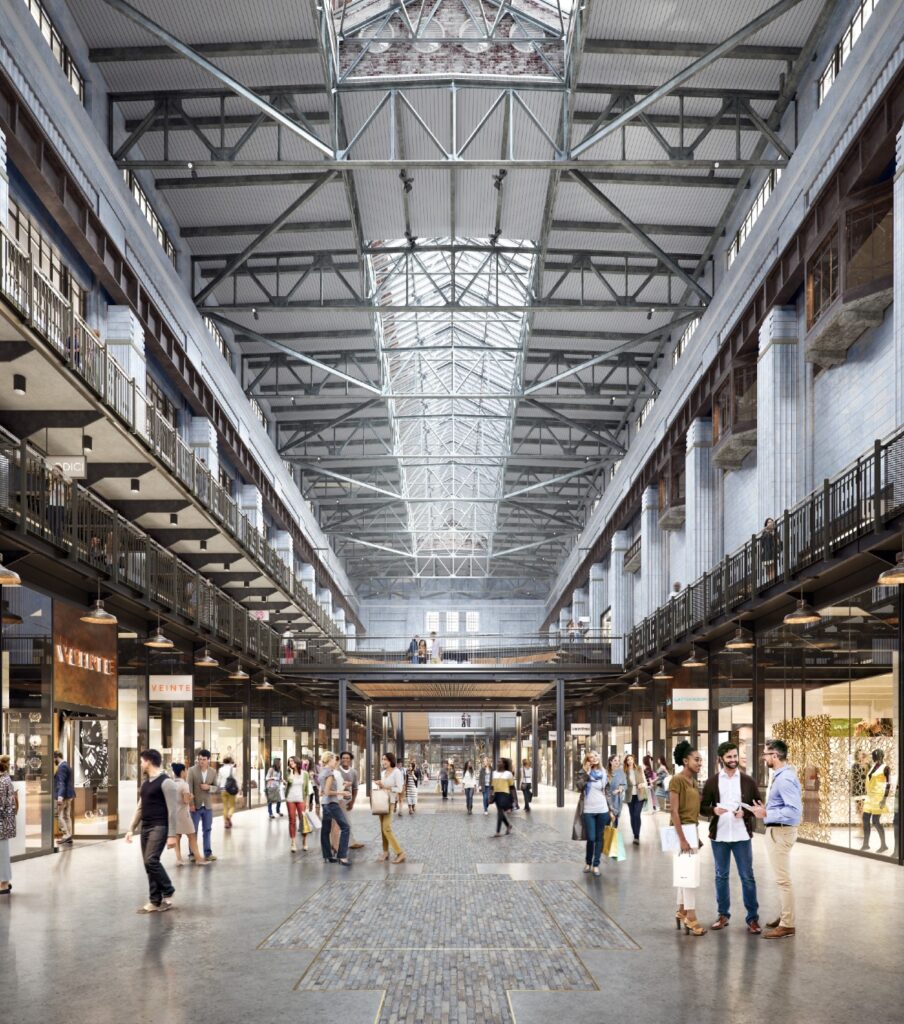 Now 82 per cent of the commercial space at Battersea Power Station is let, with more than 70 per cent of the retail and leisure space either exchanged or under offer. Retailers moving in include Mango and Calvin Klein and there will be a new Cinema at The Power Station.

A new high street, Electric Boulevard, will runs from the south of the Power Station, between the Frank Gehry designed Prospect Place and Foster + Partners’ Battersea Roof Gardens. Electric Boulevard will offer a mix of office space, shops, bars and restaurants, a park, community centre and a new 164 room hotel from art’otel®, the brand’s first hotel to open in London. 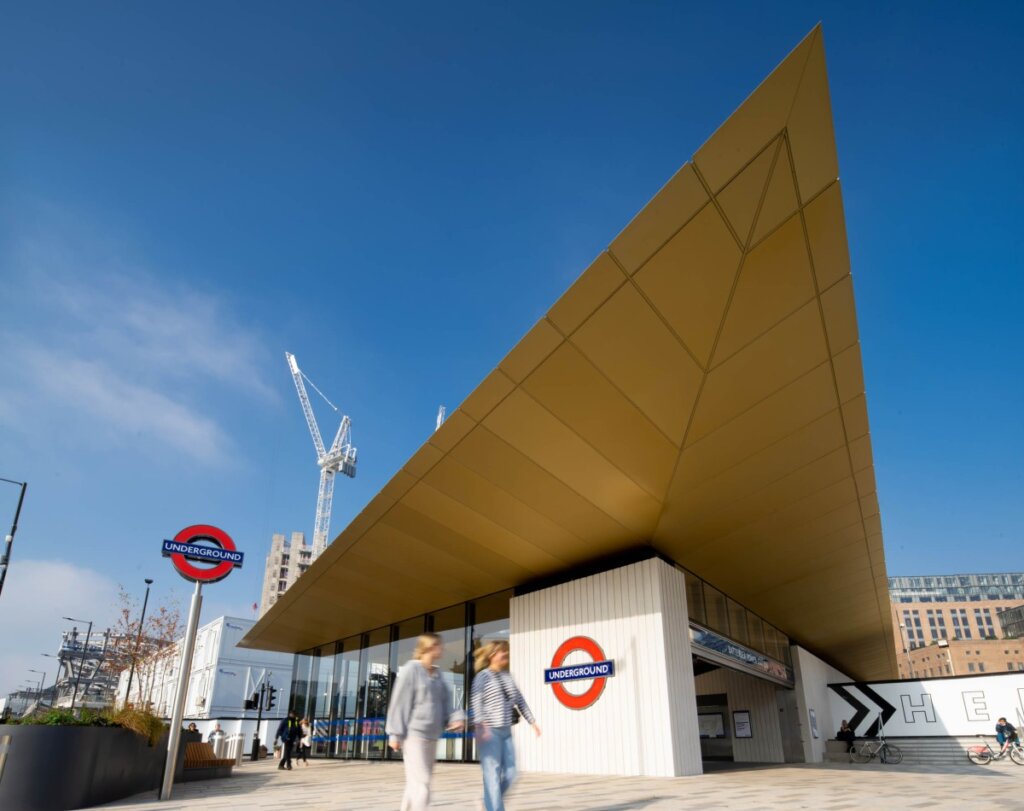 A new step-free Zone 1 Tube station which opened in September 2021 sits nearby on Battersea Park Road, bringing the area within a 15-minute journey of the City and the West End via the Northern line.

Earlier this year the Power Station’s first ever residents moved into Switch House West, the first major element of the building to complete. The rest of the restored building will be completing in stages throughout the year, with residents moving into the Boiler House and Switch House East in the coming months.