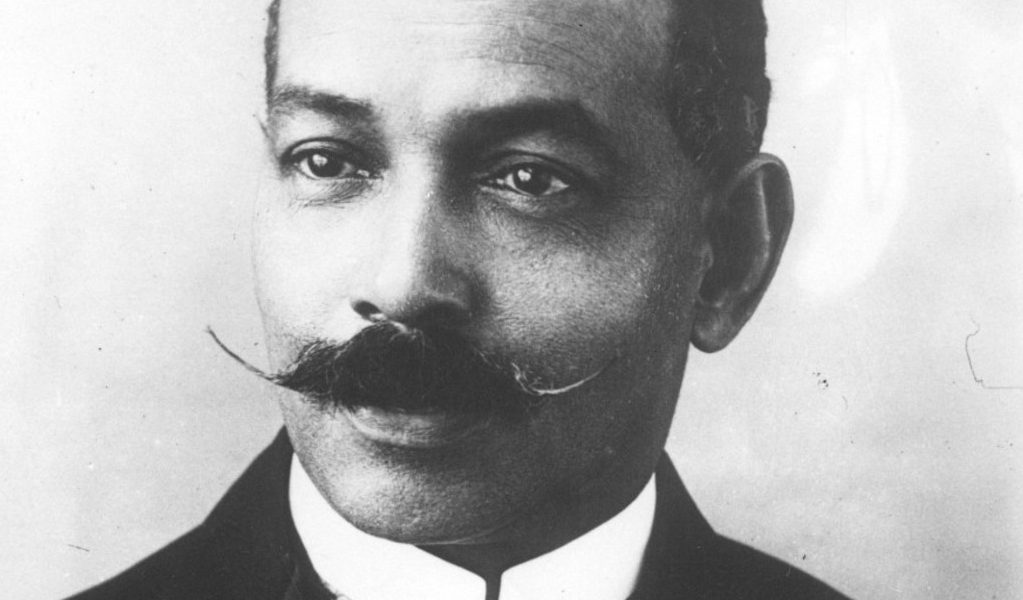 John Archer, London’s first Black Mayor and Nine Elms ward representative will be commemorated in a statue to reflect the diverse history of the Wandsworth borough.

Wandsworth Council’s Leader, Cllr Ravi Govindia, launched a campaign this year to get the project going following calls from the Love Battersea community group for a fitting tribute to Mr Archer, who was elected as Mayor of Battersea in 1913.

So far, Wandsworth councillors have pledged £10,000 towards a statue, the first steps in what will be a public effort to raise the remaining costs.

Council leader Ravi Govindia said: “John Archer was a true pioneer and one of the earliest role models of black achievement in London. We are immensely proud that he represented our borough and our hope now is to ensure that his legacy lives on.

“The local community will be at the heart of this project, with extensive engagement with grass-roots organisations, arts and community groups, places of worship, employers, schools and colleges.”

Mr Archer, who had both Irish and Barbadian heritage, moved to Battersea in the 1890s with his wife Bertha. He had a photographic studio on Battersea Park Road and lived above the shop during some of his life in Battersea. He served as a councillor in Latchmere ward, successfully campaigning for a minimum wage of 32 shillings a week for council workers.

When he won the mayoral vote, in his victory speech, he said: “You have made history tonight. For the first time in the history of the English nation a man of colour has been elected as mayor of an English borough.

“That will go forth to the coloured nations of the world and they will look to Battersea and say Battersea has done many things in the past, but the greatest thing it has done has been to show that it has no racial prejudice and that it recognises a man for the work he has done.”

In 1918, John Archer became the first president of the African Progress Union and chaired the Pan-African Congress in London. He left the council in 1922 to act as an agent for one of the first MPs of Indian heritage – Shapurji Saklatvala, in North Battersea.

He later returned to the council in 1931 when elected to represent the Nine Elms ward. and continued serving as the deputy leader of Battersea Council until his death a year later at the age of 69.

Mr Archer was a keen supporter of the Nine Elms Swimming Club and President of the club until his death.

The statue will place John Archer into the very heart of the borough, that has a long tradition of celebrating his achievements.

In 2013, celebrations were held locally to commemorate the centenary of his election as Mayor, and in 2017, a ceremony was held at the town hall, attended by the High Commissioner of Barbados, as part of a campaign to recognise the significant contribution of Barbadians to the UK.

The council have also supported the installation of an English Heritage Blue Plaque that has been placed on his home in Brynmaer Road, Battersea.

This project will involve the whole community, Council leader Ravi Govindia explained: “Local and wider art specialists will be drawn into the project, including representatives from the Royal College of Art. A suggested legacy of the project could be to support the Royal College of Art to bring more artists of an African Caribbean or African heritage into sculpture work.

“Local champions will be identified to support the project and engagement will be made with key local organisations, which could include the Black Heroes Foundation and leaders from Black Majority Churches. Businesses and key agencies will be engaged.”

The decision to agree a £10,000 contribution towards the initiative coincides with local celebrations of Black History Month.

Council leader Ravi Govindia said: “With racial equality and justice still at the forefront of people’s minds, my view is that a high-profile statue celebrating his achievements and honouring a man who paved the way for future generations of politicians from black and minority ethnic backgrounds, is one way we can show our support for what he stood for.

“We sincerely hope that the public will support this endeavour so that we can raise a permanent memorial to this famous son of Battersea and mark his achievements forever.”

This October, Wandsworth Council are hosting events across the borough to recognise the outstanding contribution that Black people have made in shaping the borough. Visit the Wandsworth council website to find out how you can get involved.