Who actually lives in Nine Elms?

Nine Elms on the South Bank is starting to come to life, its second life – a place where people from all corners want to set down roots and set up home. 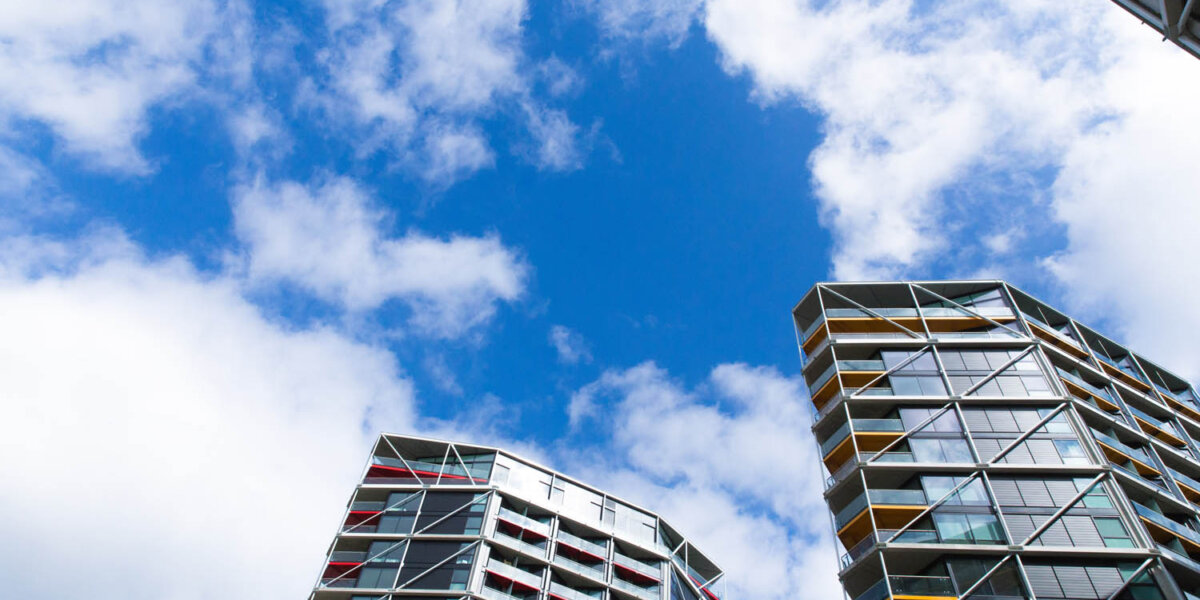 Nine Elms on the South Bank is starting to come to life, its second life – a place where people from all corners want to set down roots and set up home.

It’s had it fair share of bad press about overseas occupiers and empty homes, but that’s a small part of the story. Yes, properties have been sold to overseas investors, but that’s just part of what makes a regeneration project of this scale possible; without early off-plan investment, things like infrastructure improvements, cultural offers, and outdoor spaces would not be financed.

Hands up, Glenn is originally Australian. But he has been a Londoner for years. Renting a small studio in Wandsworth was just too cramped for the space-starved man used to long views and Australian light.

He never imagined a home designed by Richard Rogers, of Rogers Stirk Harbour + Partners architects would be available, never mind affordable, for him to live in. But with a shared ownership scheme he was amazed he could live somewhere pretty cool.

“Shared ownership is definitely something I have been interested in previously but when I’ve had a look at properties in the past I haven’t been impressed. They’ve been too expensive and often low quality builds that are stuck on the lower levels of blocks. Riverlight seemed really different and when I investigated with Wandsworth Council I found that it was actually pretty affordable.”

He moved in October (2016) and since then he’s settled in nicely.

“What I liked about the place was that I felt that the developers weren’t about jamming as many people into a building as possible.”

They haven’t developed in every single bit of space. It doesn’t feel like you’re living on top of each other.  They’ve actually thought of what it would be like to live there so there’s natural light and all the apartments get the morning or the afternoon sun. They also have under-floor heating, and nice appliances. I was impressed.” 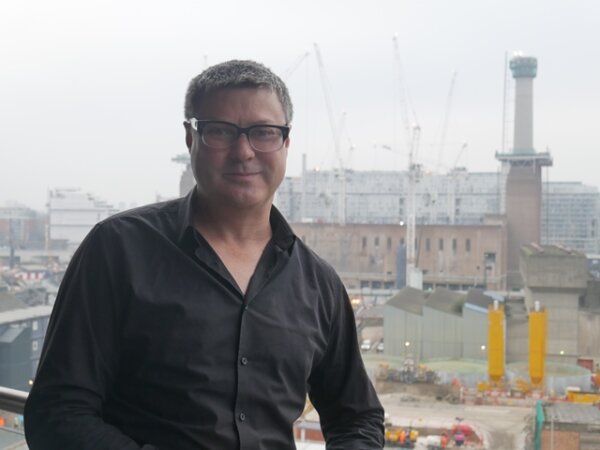 Riverlight is just the start of the shared ownership story: at The Corniche, on the Albert Embankment, you will discover that around 1/3 of the 250 homes are for senior residents as part an affordable housing programme, and 98 shared ownership homes are also already being lived in in the new Embassy Gardens development.

You see, Nine Elms is about a bit of everything – there will be homes that are too expensive for most of us, but there are affordable places too. And there are open spaces, there are jobs, there will be places to hang out and eat, and play.

“The area is really interesting. It’s going to be a journey of another six to ten years before it’s finished but it’s exciting to watch the changes. The only pain is the dirt that keeps collecting on my windows from the constant building work.”

We’ve now got a Sainsbury’s as well as a Waitrose and things will be added in bit by bit. I just hope there’ll be more facilities like restaurants, gardens and late-night areas.”

All in all, my place is incredible. The balcony is enormous and I’ve got river views. Bring on the summer!”

So there we have it; one story, two sides.