The history of Battersea Power Station 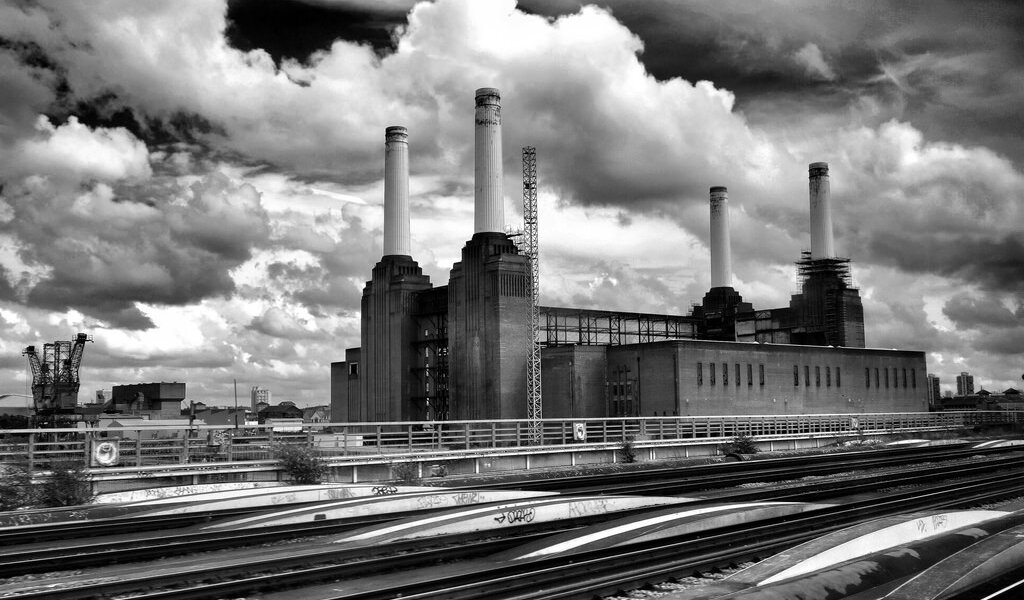 At one point, Battersea Power Station supplied 20% of all London’s electricity needs. It became a 509 megawatt generator, the third largest in all the UK.

The remainder of London’s electricity had to be generated by 28 other stations.

Since its inception, the Power Station has become a beacon along London’s skyline. It’s an icon of industrial heritage that shows up on t-shirts, iPhone covers, postcards, 2012 London Olympics pin badges, skateboard decks, and all sorts of items. Bear Grylls has abseiled down the structure, Sir Elton John performed beneath the iconic chimneys. Perhaps most famously, it’s on Pink Floyd’s Animals album cover art.

Passers-by have looked up in wonder at the structure over the years – whether they’re driving, cycling, walking, or taking the train into Victoria station.

No wonder it has inspired numerous artists, musicians, photographers, designers, and film producers.

The Power Station appears in The Dark Knight film as a derelict backdrop but also in The King’s Speech as a high-tech 1920s recording studio. It’s in the 1965 Beatles’ film Help! and in Monty Python and Superman III (1983) and Children of Men (2006).

But like most vibrant leading characters, Battersea Power Station has a complex past. 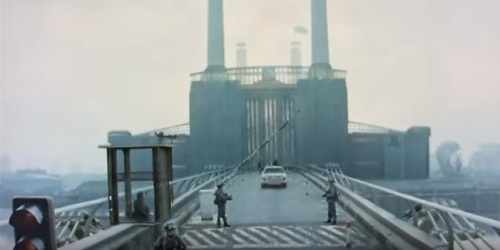 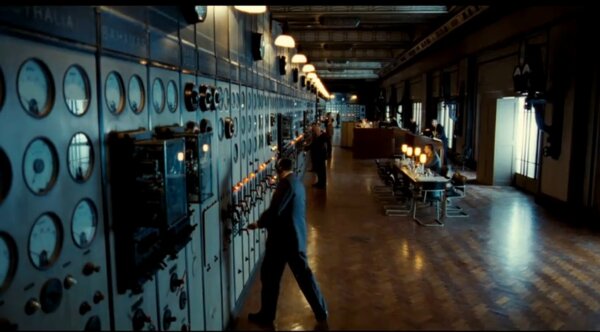 London’s ballooning population in the 1920s meant more electricity was needed and better infrastructure to make it efficient and standardised. So in 1925, ten smaller electricity companies merged to form the London Power Company.

The company’s first super power station was at Battersea, chosen for its proximity to the Thames for cooling water and coal deliveries and its proximity to central London. When Battersea Power Station started production in 1933, it was at the cutting edge of electricity generation and the most thermally efficient power station in the world.

But there were protests when the building was proposed. People felt it was too large, too obtrusive, and a risk for polluting local parks, buildings and the paintings at the Tate Britain gallery.

To address this, the company agreed to treat the emissions from the station and hired famous architect Sir Giles Gilbert Scott to design the exterior. He’s behind the London red telephone boxes, Tate Modern building, and Liverpool Anglican Cathedral. The remarkable brick-cathedral design style of the exterior was matched by stunning Art Deco interiors.

The first half, the A Station, finished construction in 1935 but the second, Station B, only started in the early 1950s. This means the building is comprised of two power plants side by side which makes it monolithic compared to other structures. 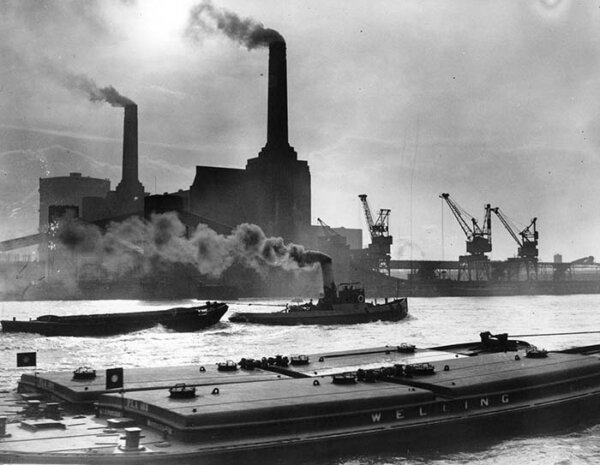 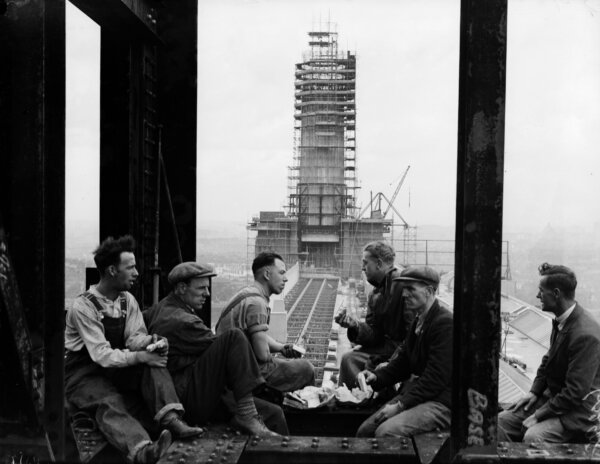 In 1964, Battersea Power Station experienced a fire on site that caused power failures throughout the city; the same day the BBC Two channel was set to be launched.

Later in the 70s, there were increased concerns about public health, air quality, pollution and how dirty burning coal can be. So in 1975, Station A was shut down and later, in 1983, Station B was terminated. The damp realities of post-industrialism had taken root.

Battersea Power Station remained closed for many years after that – becoming a disused, derelict, and dingy space. It didn’t catch on the trend of other post-industrial adaptive use like the Gare d’Orsay in Paris, the Lingotto Building in Turin, or the Tate Modern.

Proposals to repurpose and remodel the space came and went. None of them were able to achieve the funding or the issues of access, or the right mix of retail and residential, or the right look and feel.

Grade II heritage listed and one of the largest brick buildings in the world, Battersea Power Station is now back with a bang.

Renowned architect Rafael Viñoly and the Battersea Power Station Development Company have come up with an extensive multi-phase master plan that brings the structure back into London’s fabric.

The new Battersea Power Station is already taking shape as a marvellous mixed-use hub: the first residents have moved into phase 1, Circus West Village, new businesses are lining up, and a new piece of the Thames riverfront is now open for the first time since the 1930s for the public.

What was once on the cutting edge of electricity production, then edged out of use, is now an edgy and exciting space to checkout. 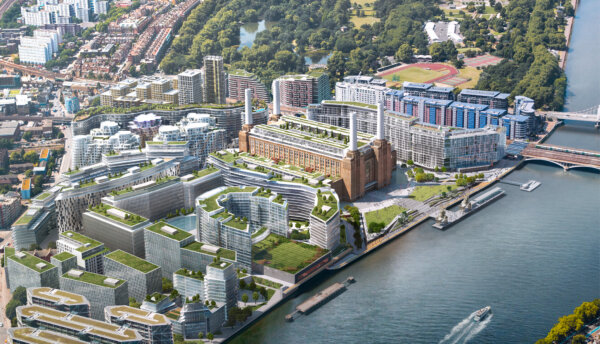