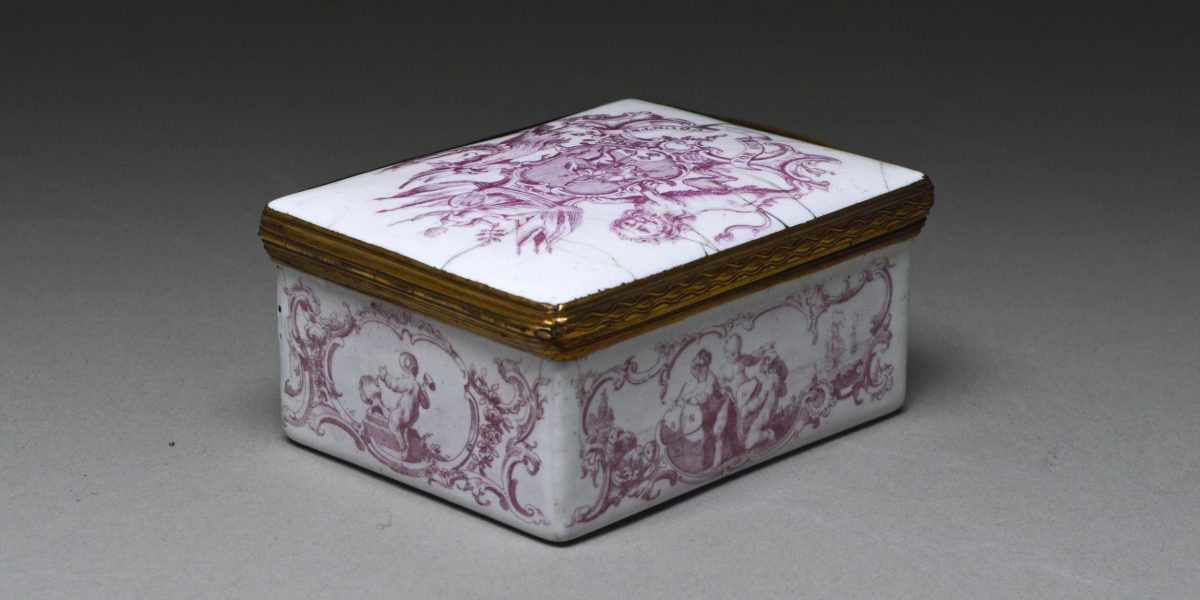 For centuries, the Nine Elms and Battersea riverside industries have led the way in innovative art and design.

The iconic ‘Battersea Enamels’ became a famous brand despite operating for only three years from 1753 to 1756 on its original site near Battersea Reach.

The Enamel works were located in the grounds of York House on the river close to Wandsworth Bridge, west of Nine Elms. The company was set up by former Lord Mayor of London Stephen Janssen. 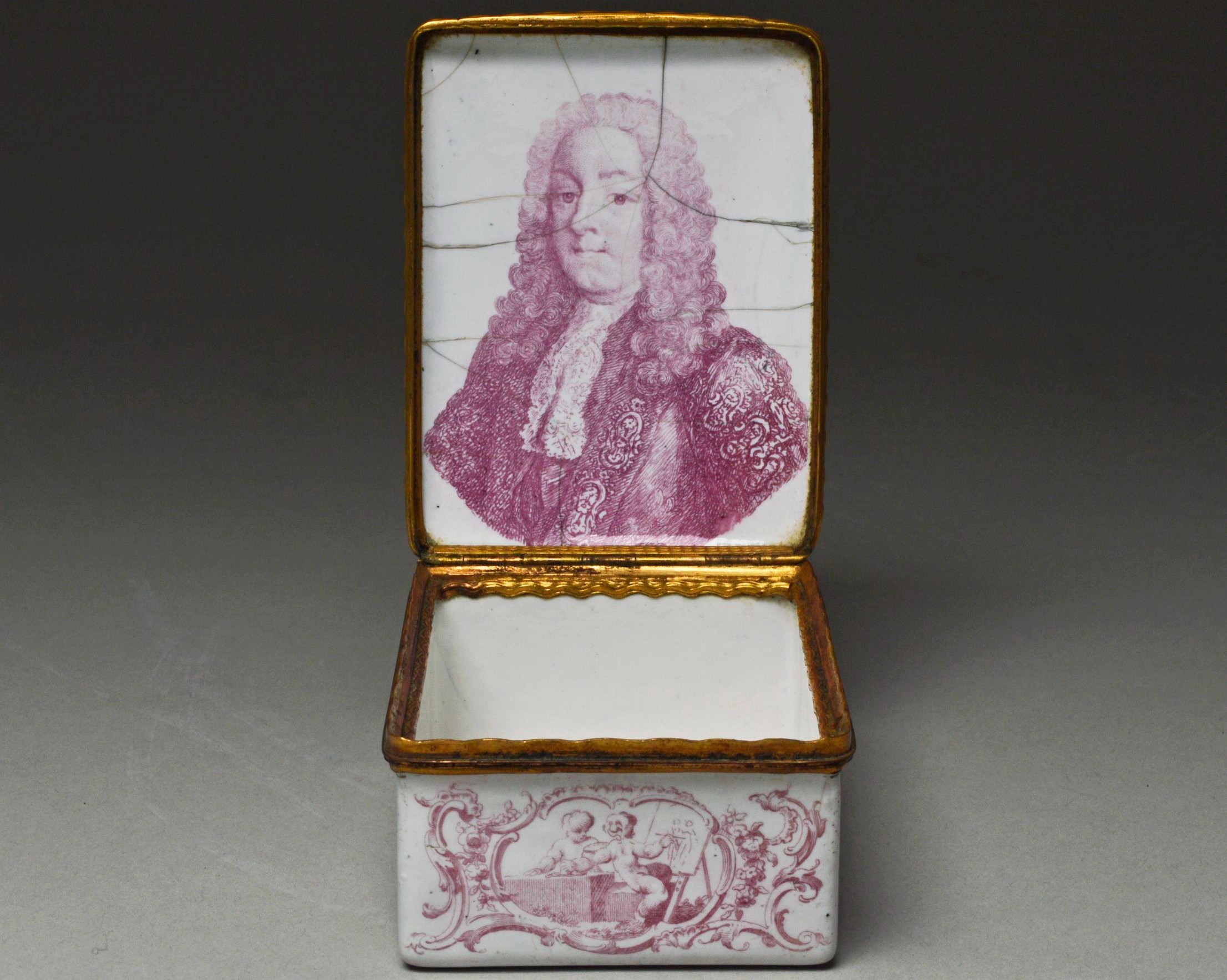 Interior Snuff-box © The Trustees of the British Museum

Items were moulded from thin copper and applied with a white enamel coating that gave the appearance of porcelain. The use of cheap materials and partly mechanised processes enabled large scale production which helped to undercut international rivals. The craft of enamelling on copper has changed little in the past two hundred years.

Notable customers included Gothic novelist Horace Walpole and Lady Charlotte Schreiber, who left her collection of Battersea Enamels to the V&A in 1884.

Battersea Enamels was successful, but after three years of operation Janssen went bankrupt in 1756. The factory and stock were sold, and materials and workmen dispersed. This sparked an increase in the production of Battersea-style enamels, making authentication and dating of works from the original factory difficult. 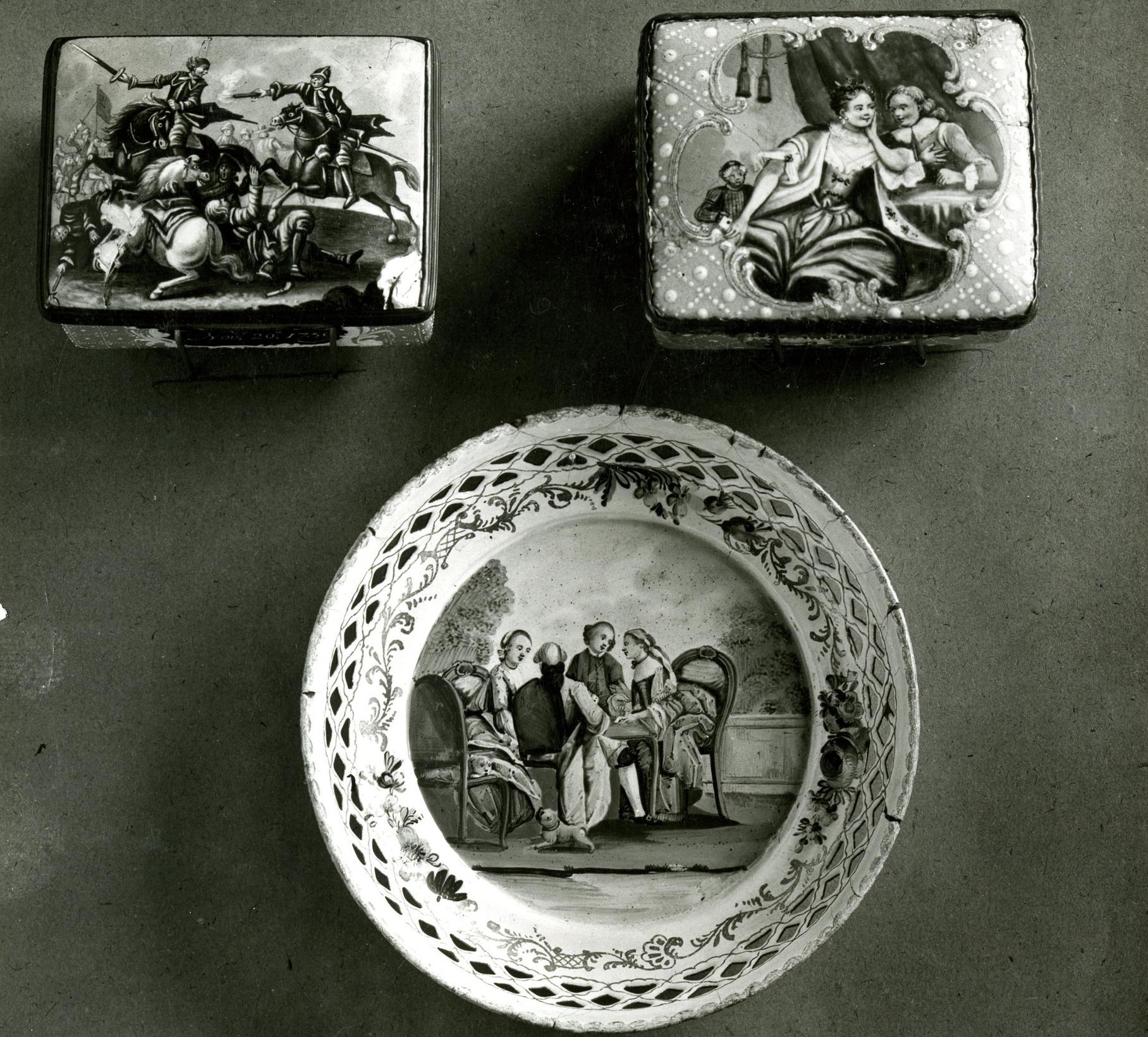 When subsequent owners Enesco Limited shut down the company in 2010, further value was added to the original products, with items such as a Battersea Enamel wine label fetching nearly £4,000 at auction.