Behind the Scenes: Northern Line Extension 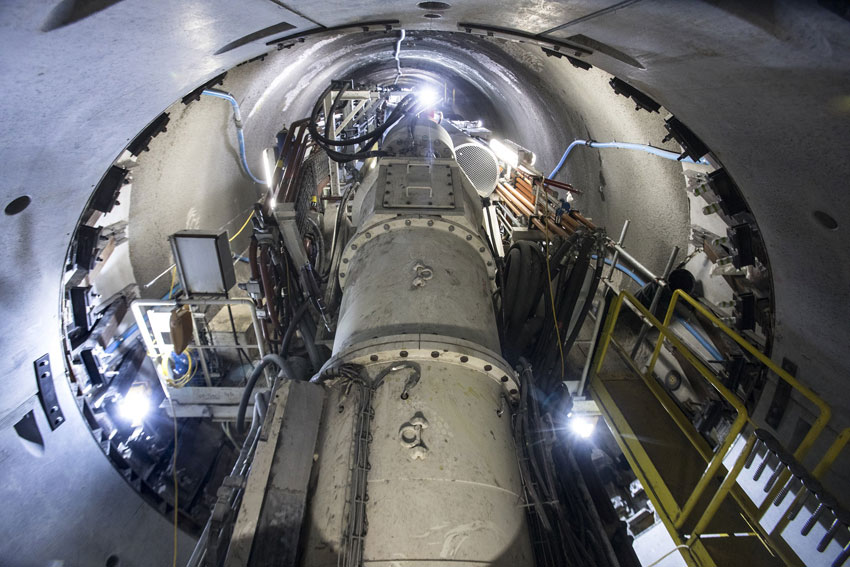 It’s an incredible feat of engineering. Like seeing a jumbo jet plane up close or the intricate insides of a printing press machine. But the two giant tunnel boring machines, Helen and Amy, are in a league of their own. As they continue to drill their way up to Kennington, the Northern Line Extension in Nine Elms is cracking on.

In April, work started boring the tunnel from Battersea, and since then the two machines have made significant progress in their 3.2m journey to join the existing Northern Line, and are currently somewhere underneath Nine Elms. 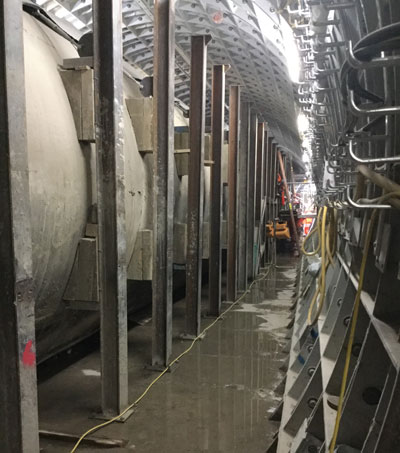 The machines first dig out the dirt, then transport it on a conveyor belt that takes all the materials onto a barge that brings everything down the Thames to Essex where it’s used to create arable farmland. They then place the precast concrete segments that line the tunnel in place and voila.

Wandsworth Council leader Ravi Govindia was taken on a tour of the site to check on progress. He walked inside the tunnel at Battersea to see one of the tunnel boring machines in action and went down one of the huge shafts being created in Kennington.

He said: “This was an amazing experience – seeing this new tube tunnel actually being created in front of my eyes was a spectacular sight.

“It really was fascinating to gain an insight into the hard work involved and to speak to some of the highly skilled engineers and other staff who are making this happen, and it was reassuring to see that the team is dedicated to building these tunnels, shafts and stations as quickly, cleanly and safely as possible.” 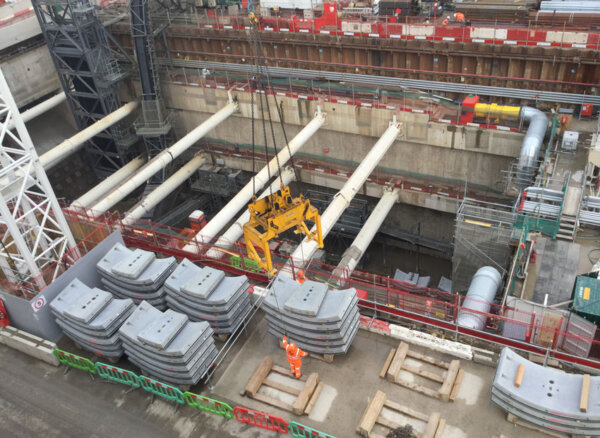 Tunnelling is expected to be completed this year, and the stations will be completed and fitted out by 2019. Passengers should be able to ride the Northern Line to Battersea in 2020. 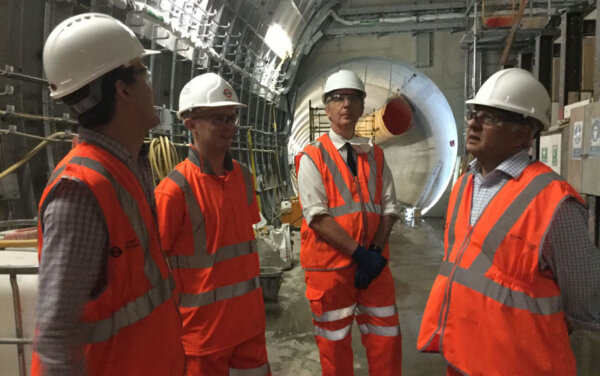 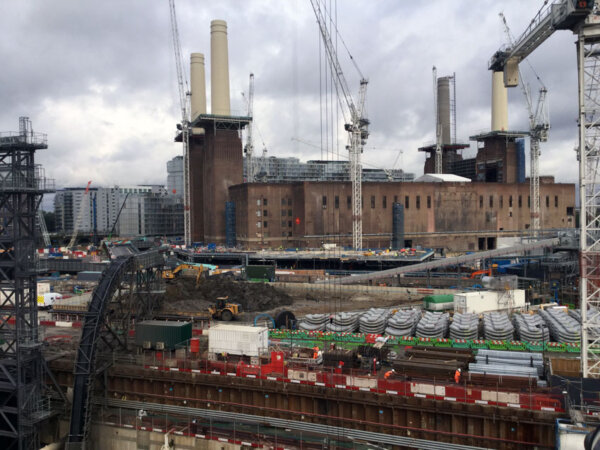 Get regular updates on progress of the Northern Line Extension from Transport for London. Keep up to date with all things Nine Elms by signing up to our newsletter below. 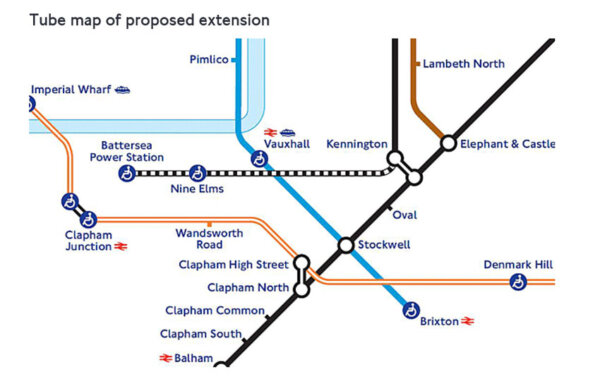