London is known for its dreary weather.

So when it’s raining cats and dogs, there’s a place for cats and dogs that don’t have a shelter: the Battersea Dogs & Cats Home. Since it opened in 1860, the charity has cared for more than 3.1 million dogs and cats!

The organisation has a fascinating history: it was established in 1860 in Holloway by Mary Tealby but moved to Battersea in 1871. Up until 1883, the shelter was for dogs only but then incorporated cats too.

During World War II, new kennels were added under the Battersea railway arches while the manager, Edward Healey-Tutt, spent much time advising people against euthanizing their pets because of fear of food shortages. Over that period of time, the Battersea Dogs & Cats Home cared for 145,000 dogs. Today, the charity holds an average of 260 dogs and 220 cats at any given time.

Over time, the centre progressed: women started working in the kennels for the first time in 1960, the animals began to have microchips in 1990, and new spaces were purchased in Windsor and Kent.

Throughout its existence, the Battersea Dogs & Cats Home has relied on volunteers & on donations. On average, they take 13 dogs and 9 cats every day. There’s no time limit in terms of how long each fluffy feline or cute canine can stay: as long as it takes to find a loving home.

There are currently 1200 volunteers working in a range of roles – from walking the dogs and socialising with the cats, to gardening, administration, and leading educational talks. 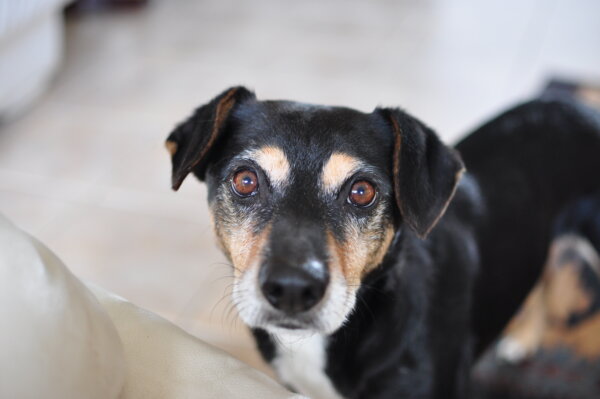 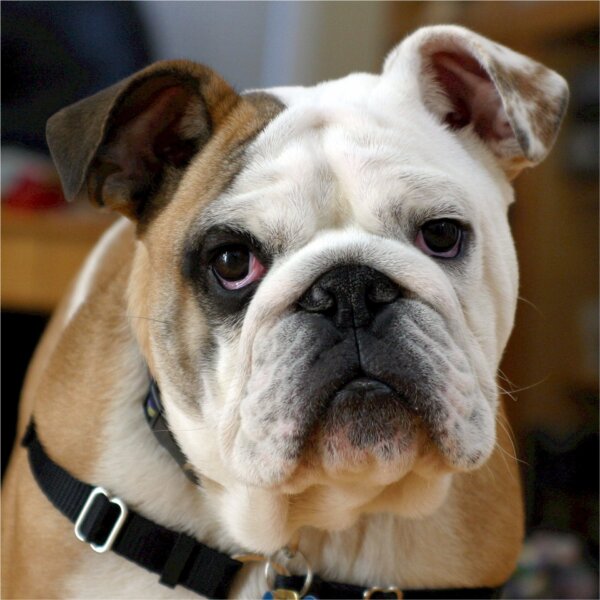 This organisation is one of the most heartwarming and joyous spaces in Nine Elms. It was granted royal patronage in 1885 under Queen Victoria and has remained so ever since: the current Patron is HRH Duchess of Cornwall.

So if you’re nearby or not, there’s always something you can contribute to the Battersea Dogs & Cats Home: whether it’s a donation, a home, or a little bit of your time to care for these adorable creatures. 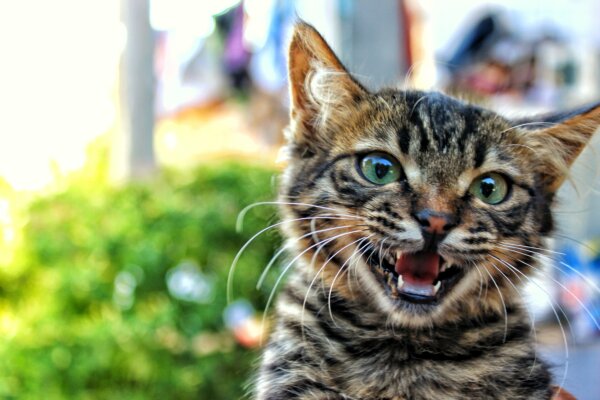 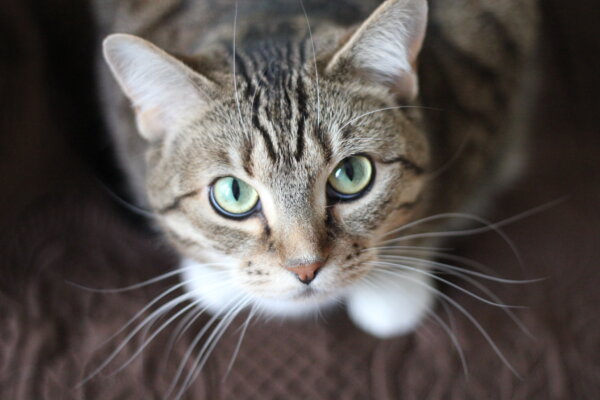