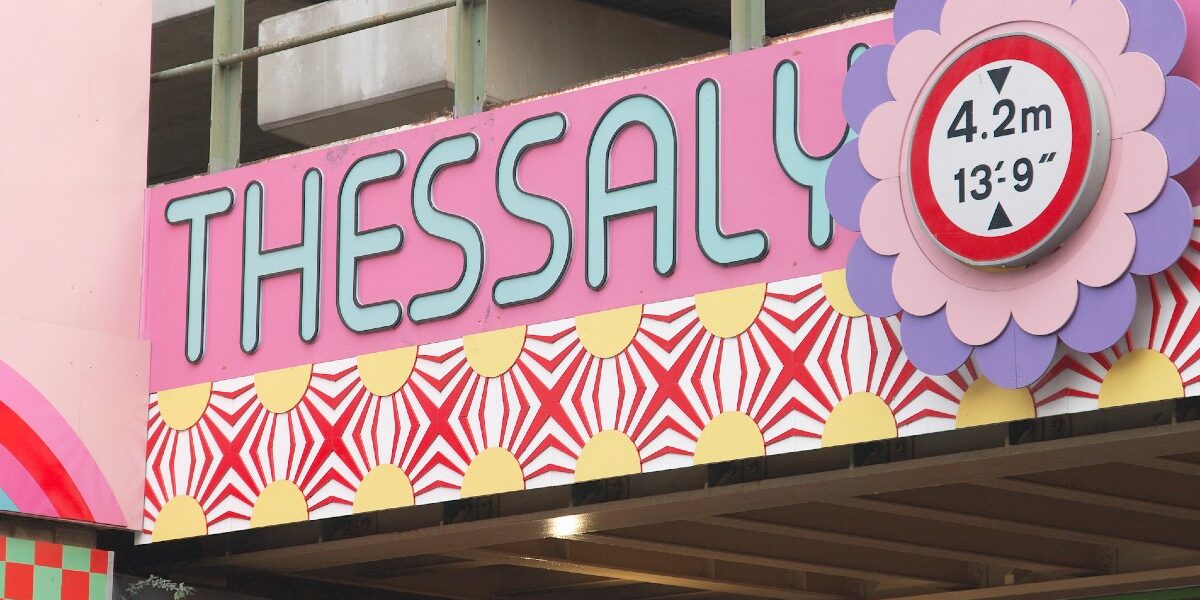 Since 2016, residents, businesses and the local primary school have been consulted by Wandsworth Council on how they would like to see the road improved.

The improvements have been rolled out as part of a package of infrastructure investment in the area funded by local developments.

The first big change was the revamp of Thessaly Road rail bridge with artist Yinka Ilori in 2019 which used colour and light to make it a more welcoming environment. 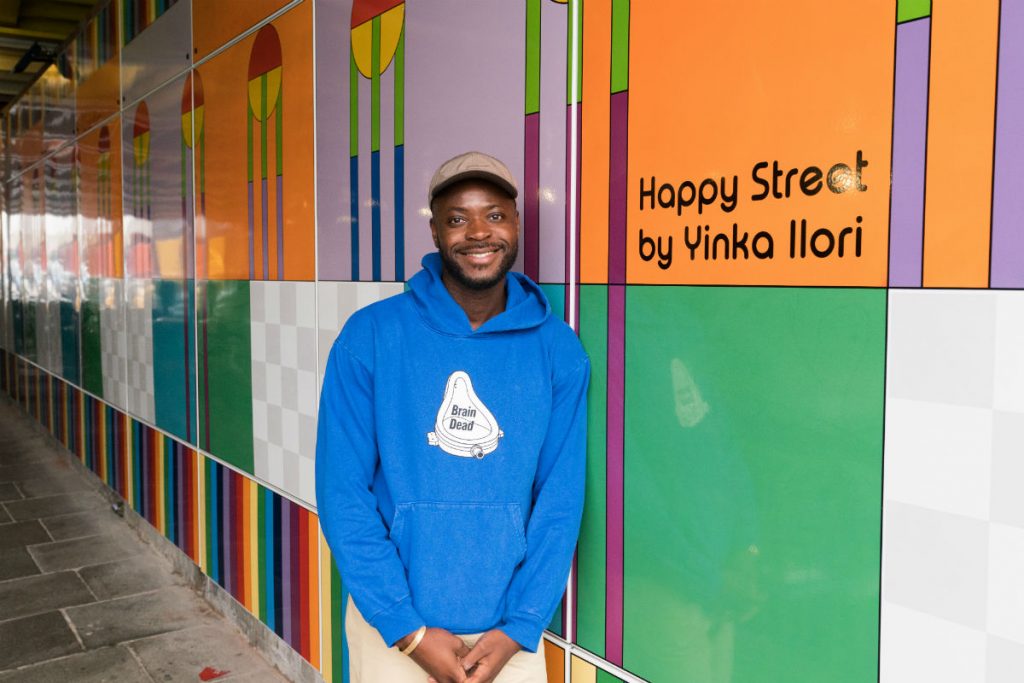 A Controlled Parking Zone (CPZ) was introduced in 2020 following consultation and a need to reduce congestion along the road while ensuring residents and businesses had access to parking spaces.

Finally, a new road layout was discussed with residents, local shops and nearby St George’s Primary School before works began.

Councillor John Locker, Wandsworth Council’s transport spokesman said: “We listened to local feedback and the community’s request to make Thessaly Road a more pleasant place to be. This is a key strategic road link and leads up to Battersea’s new Tube station, so we wanted to make sure we improved it for everyone who lives here or travels through.

“It’s now a much nicer and safer route with an emphasis on encouraging active travel, and the new planting going in this spring is the final piece in the jigsaw.”

Creating a safer environment for local schoolchildren was a priority, so the council installed a new zebra crossing outside St George’s Primary School and a raised junction where Thessaly Road meets Corunna Road, which slows vehicles and provides ‘at level’ surfaces for those with mobility constraints. 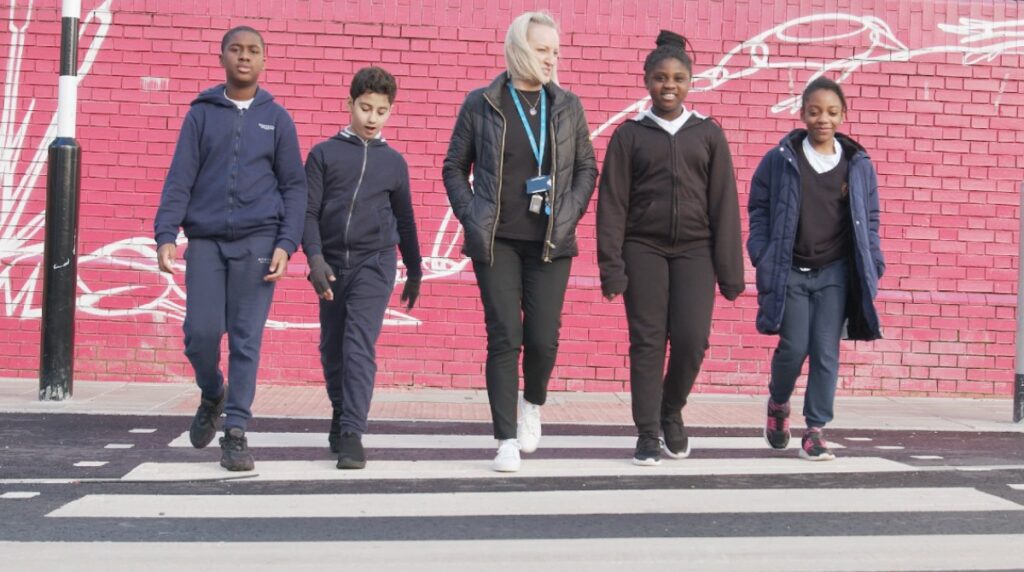 Two additional zebra crossings have been created outside the Yvonne Carr community centre and from the shops on Condell Road towards the junction with Deeley Road.

Thessaly Road was identified as a key strategic link in the Opportunity Area Planning Framework covering this part of Battersea and the road is one of few existing routes that give access under the Clapham Junction to Waterloo railway line for pedestrians and cyclists.

The introduction of the CPZ allowed the council to use former parking spaces for a new segregated two-way cycle lane which provides connections with the CS5 and CS8 cycle routes at the end of the road. 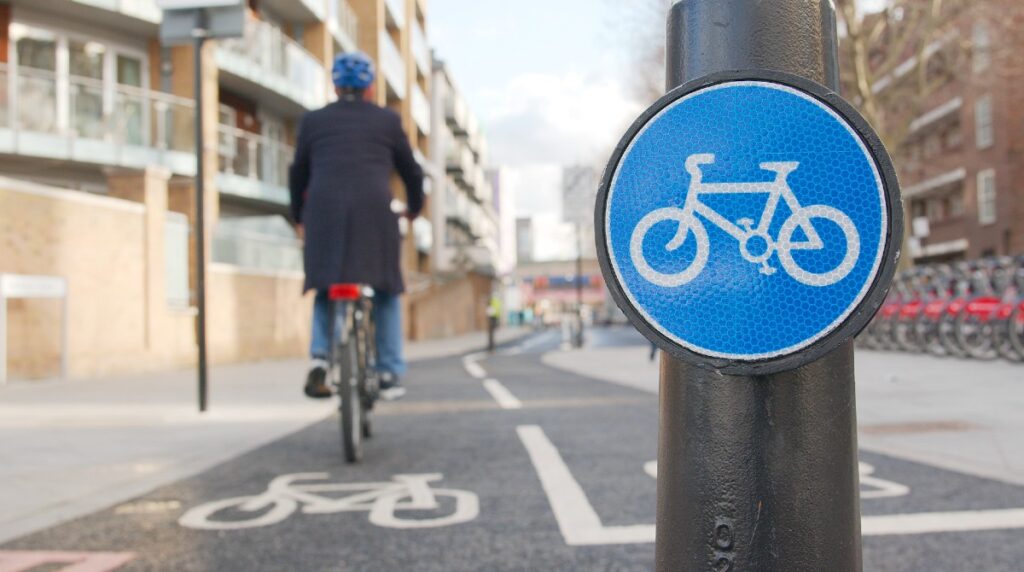 Cycleway: Connections to routes through Battersea and London

In addition to the Santander cycle dock near Battersea Park Road, a temporary rack of cycle parking was also installed near the new Tube at Battersea Power Station ahead of a brand new cycle hub opening when the Power Station opens later this year.

The road has also been completely resurfaced after major utility works and pipes were laid underneath, and potholes were fixed.

The footpaths have been upgraded to high quality surface materials and new landscaping schemes will bring greenery and plants to the corner of Deeley Road and around the shops at Condell Road. Last year, the council planted three Hornbeam trees at the top of Thessaly Road near Battersea Park Road to provide year-round leaf cover for wildlife and shade. 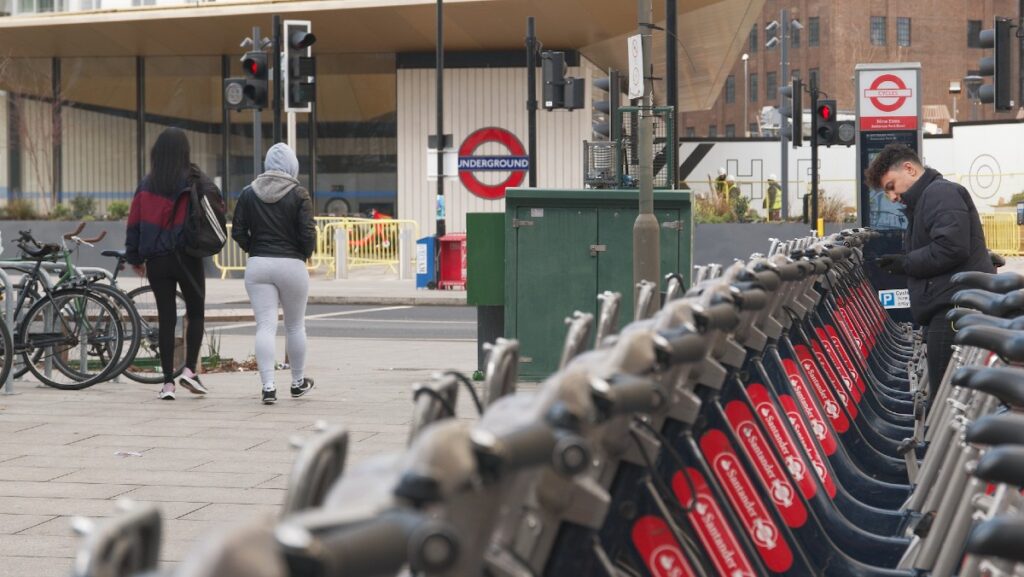