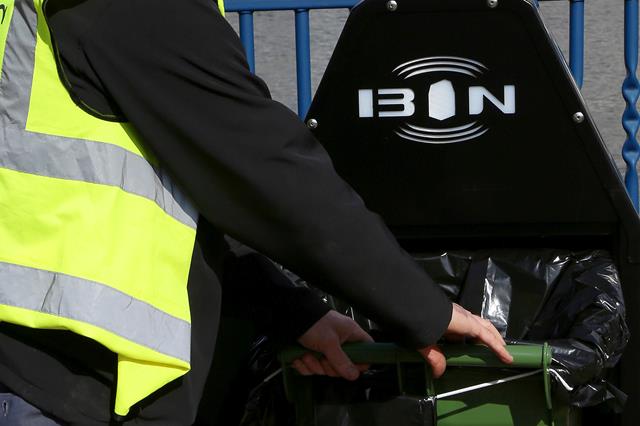 Thessaly Road, SW8, has been chosen as one of 11 locations across Wandsworth to have a smart bin installed which is fitted with a sensor to alert the council’s waste team when the bins are full.

The new bin follows the introduction of daily collections from litter bins along the riverside path and regular litter picks. Additional standard bins will also be located along the riverside walk in response to a need for greater capacity when the path is busier.

The council’s environment spokesperson Cllr Steffi Sutters said:  “Keeping Wandsworth’s streets clean and tidy is important because our residents have told us it’s a key priority for them.

“Smart bins are just one way in which we make use of technology to provide a better service, reduce litter and help create an environment where residents are proud to live.”

The smart bins pilot make use of Internet of Things technology, increasingly used to connect everyday objects to the internet and help to provide better and more efficient public services.

The council spends around £4m a year on its street cleaning service – all streets are swept at least once a week and busier streets are swept up to five times a day.  There is also a rapid response team dealing with issues such as flytips, dead animals and broken glass. Residents can report issues with a litter bin at www.wandsworth.gov.uk/litterbins

Alongside this, the Council will continue to fine litterbugs, and prosecute the most serious flytippers.

The trial is part of a range of measures being taken by the council to reduce litter and flytipping. It is also planning to trial special bins that recycle chewing gum, and has launched the #MyWandsworth campaign to send a clear message that flytipping is unacceptable.