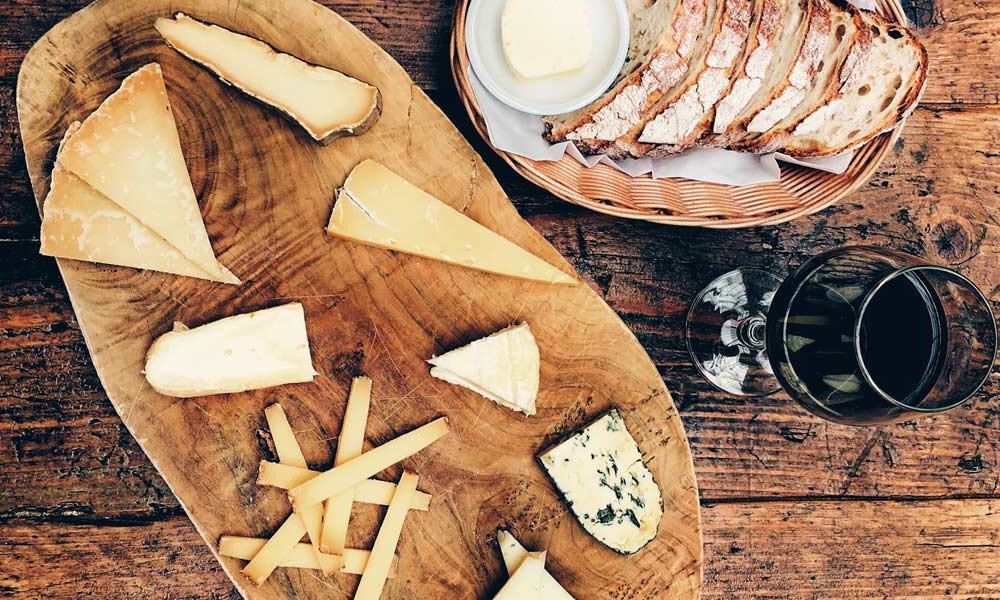 Vagabond sprang out of frustration with the London wine scene in late 2010. Back then, independent wine retail was crashing; multiple merchant chains had closed and wine drinkers were largely caught between bland, mass-produced wines with dishonest discounts at the supermarkets or ultra-specialist wine stores that exuded off putting superiority. They saw a different way.

Vagabond Wines is now open in Circus West Village – Pop in and try rare wines sourced from around the world in the brand new wine bar, winery and shop.