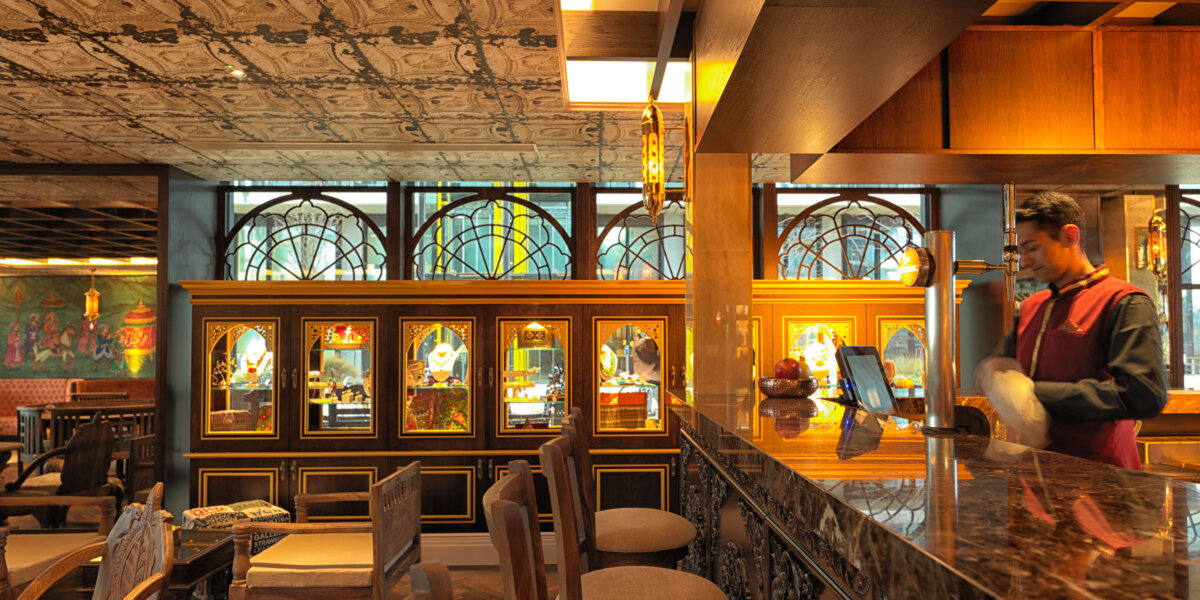 For the last three decades, the name Chokhi Dhani has been synonymous with the championing of local Indian culture and hospitality. Now this legendary brand is set to create waves over here by bringing something totally new to London’s fine dining scene.

Opening in the heart of Nine Elms, Chokhi Dhani London will showcase the fine food, vibrant atmosphere and exceptional service that entrances all who visit its venues in Rajasthan – but with a contemporary twist to reflect its position in arguably the world’s most cosmopolitan capital. 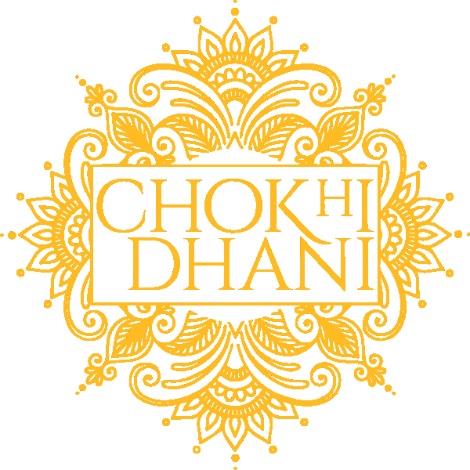 As well as highlighting dishes from this ancient princely state, with its widely revered royal cuisine, Chokhi Dhani will feature dishes from across the subcontinent, whose textures and flavours will ensure an immersive and multi-sensory experience.

Overseeing this menu will be the brilliant Vishnu Natarajan who has spent nearly two decades travelling the world, introducing global audiences to the culinary wonders of the subcontinent. As executive head chef for the acclaimed Carom in Soho, he saw the restaurant win a prestigious Harden’s award. Vishnu also teamed up with Michelin starred chef Atul Kochhar for an event at the World Economic Forum in Davos and was a leading training chef for Taj Group Hotels.

Working alongside Vishnu is Bhagwan Singh, an expert on Rajasthani cuisine who has showcased its intricacies across the globe. Bhagwan was most recently at the awardwinning Cinnamon Culture, but his two decades-long career has also seen him work at such acclaimed venues as Woodlands and Mint Leaf.

Boasting not one but a trio of leading talents, the Chokhi Dhani team will also include senior sous chef Mohammed Naseem Qureshi, latterly of Bombay Bustle in Mayfair and Lotus, and pastry chef Rakesh Sharma (Chutney Mary, Mint Leaf).

This formidable group is set to create an all-encompassing offering, with a street food concept on the ground floor, where the chilled mood will counter balance the more regal ambience upstairs where the focus is on aristocratic luxury at its most seductive.

It is these surprising elements that will characterise the whole of Chokhi Dhani. For here the enjoyment will not be limited just to the menu; the restaurant will also celebrate local culture through its stunning interiors, spearheaded by a collection of bespoke artworks handmade by some of India’s most respected artisans.

Standing tall amongst these unique creations will be an awe-inspiring life-size bronze elephant. Measuring over 14 feet in height, five feet in width and 11 feet in length, this two-ton sculpture has been handcrafted by Vivek K Agrawal, the curator, artist and mentor of the Indian Sculpture and Art Company, whose breath-taking designs have found their way into collections around the globe.

Other striking works created exclusively for Chokhi Dhani include a marble depiction of harem life by Arjun Prajapati, an internationally acclaimed name in the art of sculpture and stone craft. Credited with bringing tradition Rajasthani style to an international audience, his work has been recognised by dignitaries such as Bill Clinton and Prince Charles amongst many others. The mezzanine level of Chokhi Dhani meanwhile will be home to an equally arresting piece dedicated to the Hindu festival of Teej.

The restaurant is the brainchild of extraordinary young chef, hotelier and entrepreneur Kriti Vaswani who is following in the footsteps of her father, Gul Vaswani, who launched the first Chokhi Dhani venue in Jaipur, Rajasthan in 1990.

Heading up the opening team is Dan Jelensek who, as one of the capital’s most experienced General Managers, has worked for many of its most lauded establishments. Dan arrives at Chokhi Dhani from the Michelin-starred Vineet Bhatia London, where he managed all aspects of the newly refurbished restaurant, including PR and marketing and business development. Other high-profile positions have included Maître D’ at Kaspar’s Seafood Bar & Grill at The Savoy; General Manager at Benares by Atul Kochhar; F&B Operations Manager at W London and Assistant General Manager at Dinner by Heston Blumenthal.

With an aspiration to serve not merely food, but culinary art that pleases the taste buds and touches the soul, Chokhi Dhani will change the way we view Indian food.