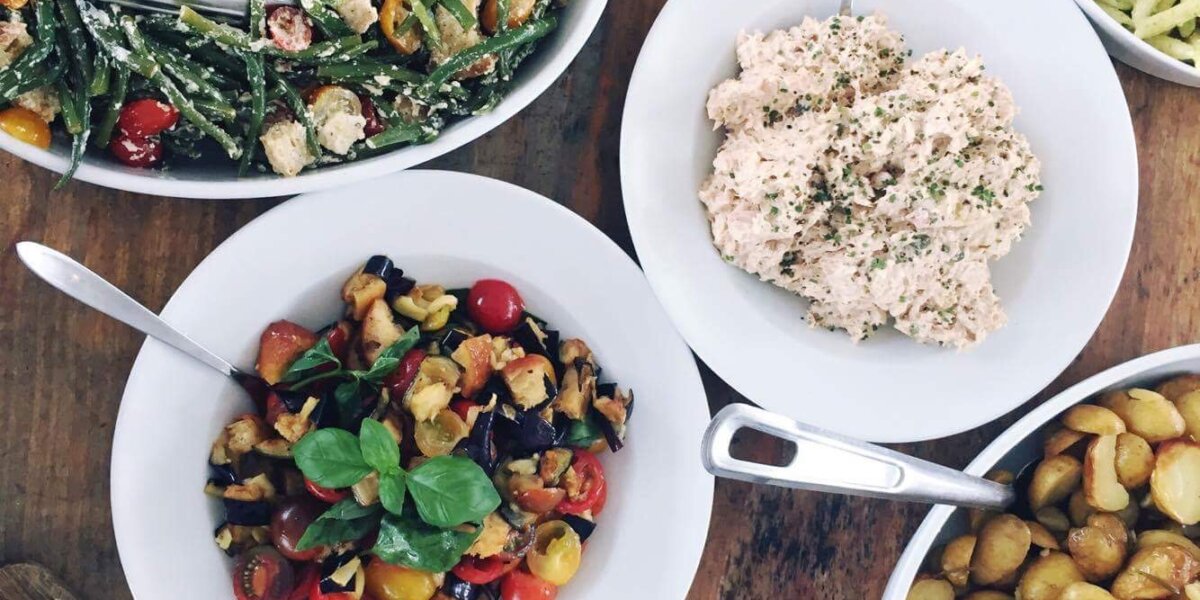 Mother will officially open on Sunday, July 23rd, with their generous buffet style brunch where you will find counters filled with a glorious selection of home made pasta dishes, cold meats, cheeses and other breakfast classics such as home made pastries, muffins, granola, and bread.

Included in brunch is of course mothers signature seawater sourdough pizzas, which are served straight from the word fire oven.

Chefs also circle the restaurant serving fresh eggs straight from the pan to your plate.

Brunch will be served on Saturdays and Sundays from 11am to 3pm.

Located at the first railway arch at Circus West Village, the restaurant will be set over 470 square meters and features an open front, perfect for summer dining.

With a strong belief that everyone should have the right to enjoy fresh and organic produce, mother’s mission is to democratise good quality food and wine, and deliver it with the Scandinavian simplicity.

Born in the meatpacking district of Copenhagen in 2010, mother has since grown immensely popular both locally as well as outside of the Danish borders for its trademark sourdough pizzas made with seawater and baked in a woodfired oven and general approachable, quality food imported directly from Italy and local producers. If they can, they make it themselves.

mothers ‘back to nature’ philosophy led owners David Biffani and Nick Pound to create their trademark mother dough which is made from sourdough and purified seawater. This results in a concoction of complex flavours, but also a pizza which is very light and healthier than most.

The purified seawater is a traditional technique from the Mediterranean countries in place of regular water and salt as it contains less sodium so more minerals are delivered to the body.

It’s all part of mothers obsession to use primary quality ingredients that are good for you.