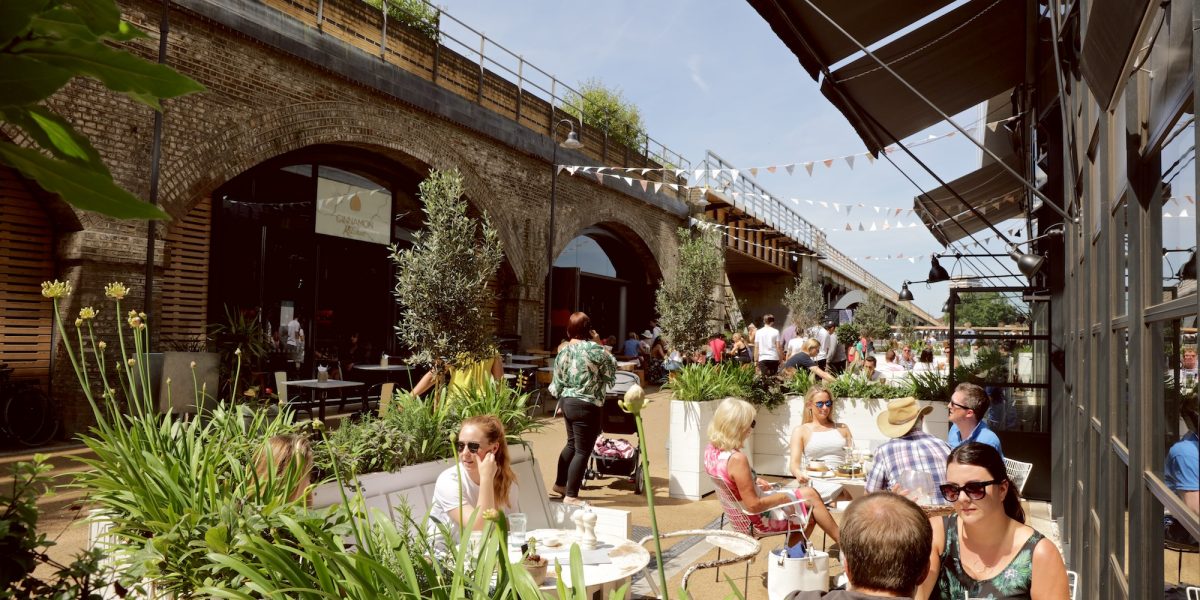 A creative team has now been selected to explore the potential of the network of Victorian railway arches running through Wandsworth and Lambeth, to support new community and commercial uses and spaces – and to establish a new walking route through both boroughs.

Wandsworth and Lambeth councils have selected Allies and Morrison to lead the project to extend London’s Low Line through the Vauxhall Nine Elms and Battersea Opportunity Area.

Railway arches account for an estimated 776,000sqft of floorspace and could become home to more commercial, community or leisure activity, while enterprises who already operate from arches will benefit from extra support. 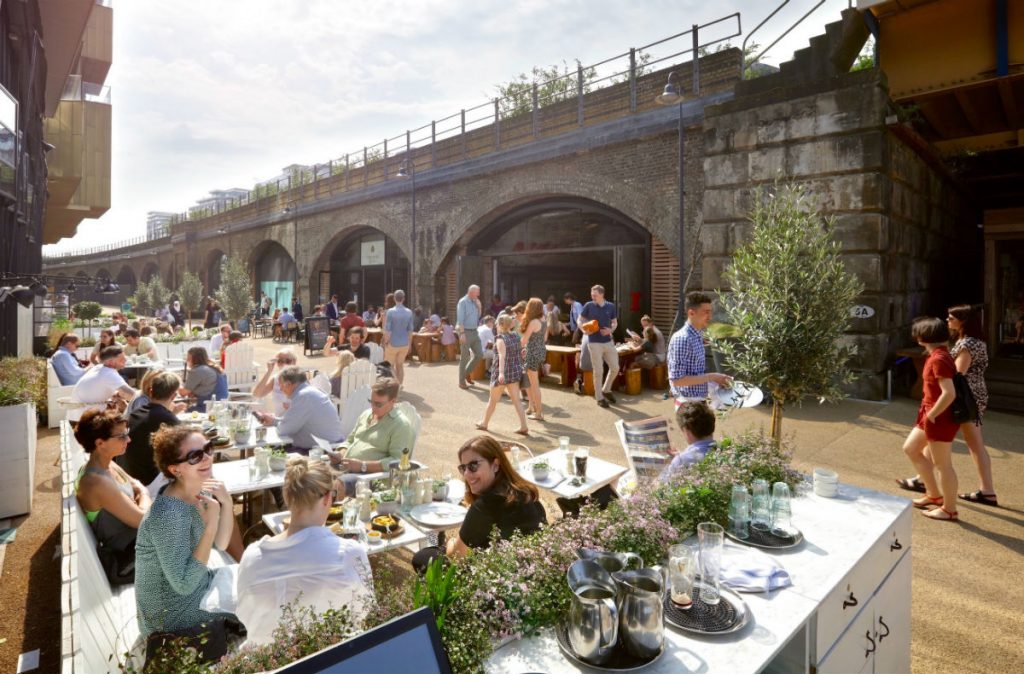 The extension would create a continuous walking and cycling route from Battersea to London Bridge, to connect communities and establish climate resilient infrastructure with the creation of new space alongside the viaduct.

The Low Line currently runs through Bankside, London Bridge and Bermondsey where arches have been occupied by a variety of well-established businesses including bars and restaurants.

Lambeth Council and Wandsworth Council invited creative agencies and consortiums to tender to develop a vision and delivery document, establishing how the viaduct can become an opportunity for the area, rather than a barrier between neighbourhoods. 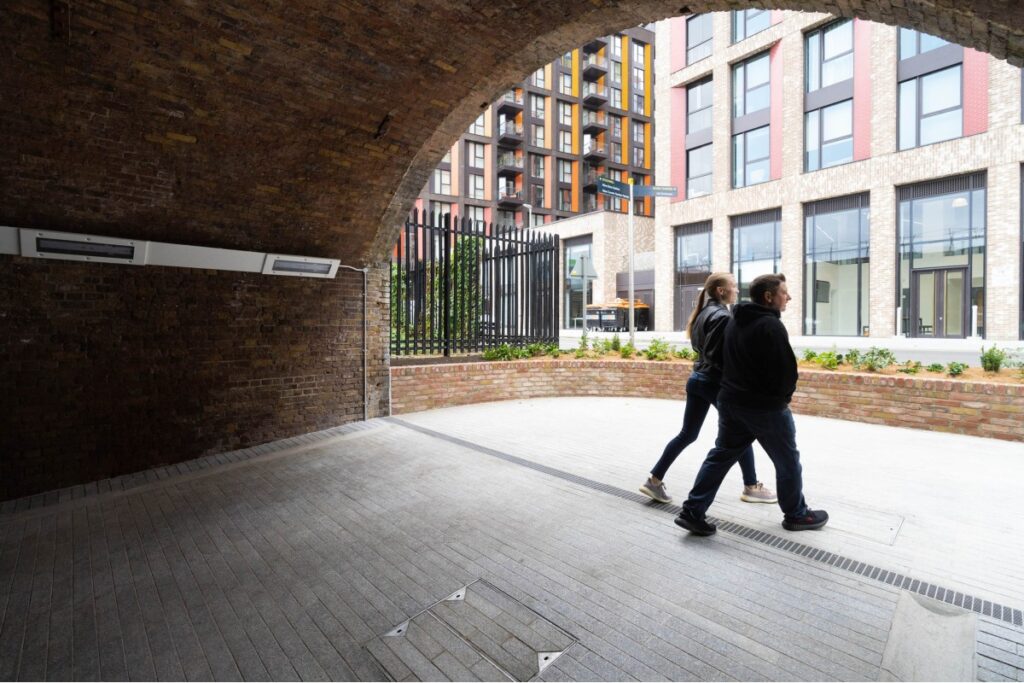 Proposals had to meet both councils’ aims of creating better connections between communities, support for small and medium sized businesses and to help all local communities benefit from economic growth.

South London-based architects Allies and Morrison have been chosen to lead the commission alongside architects Ash Sakula, active travel and sustainable movement specialists Urban Flow and consultants Hatch, who will focus on socio-economic research.

The proposal will also consider how development of the Low Line can help address the climate emergency by providing opportunities for new green infrastructure, as well as encouraging active travel.

Cllr Rhodri Morgan, Wandsworth Council’s Cabinet Member for Economic Development, Skills & Employment said: “The vision for a Low Line is a fitting continuation of our creative use of railway arches in Battersea and Nine Elms to house restaurants, commercial and office spaces and even new pedestrian routes such as Arch 42.

“I’m looking forward to seeing how we can enliven these historic arches and open up new spaces for a mix of uses to attract innovative businesses, residents and visitors, at the same time as improving the connectivity and permeability of the area.” 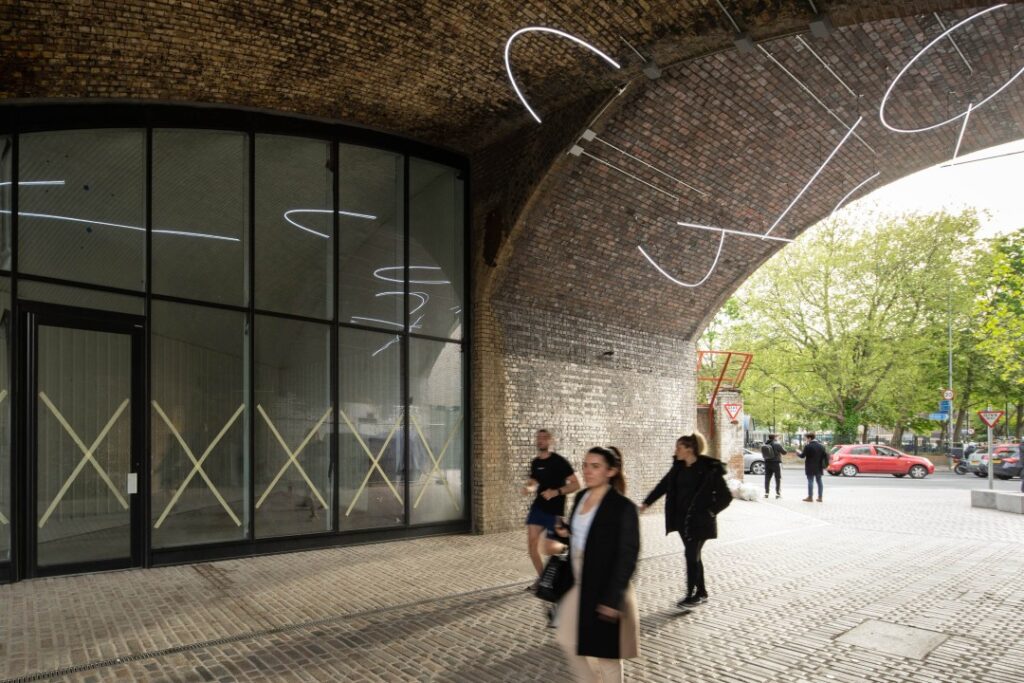 Lambeth Council leader Cllr Claire Holland said: “This is an exciting step towards reinvigorating the vast network of Victorian-era railway arches and exploring new ways of using the spaces that will support businesses to establish themselves or grow their ambitions.

“An extended Low Line will also connect the diverse communities in Lambeth and Wandsworth, while allowing us to introduce new green spaces and infrastructure to address the climate emergency.

“This is a very exciting step in extending the Low Line through Lambeth, providing a new continuous car-free route while supporting new businesses as well as existing ones to establish themselves and thrive.”

Allies and Morrison director Anthony Benson said: “Through our Bankside studio, we’ve experienced first-hand how successful the existing Low Line has been.

“We are therefore thrilled to have the opportunity to help extend its reach and widen its benefits to existing and new communities in Vauxhall, Nine Elms and Battersea.”

Find out more about the Low Line from Bermondsey