Have your say on the Nine Elms Pimlico Bridge proposal 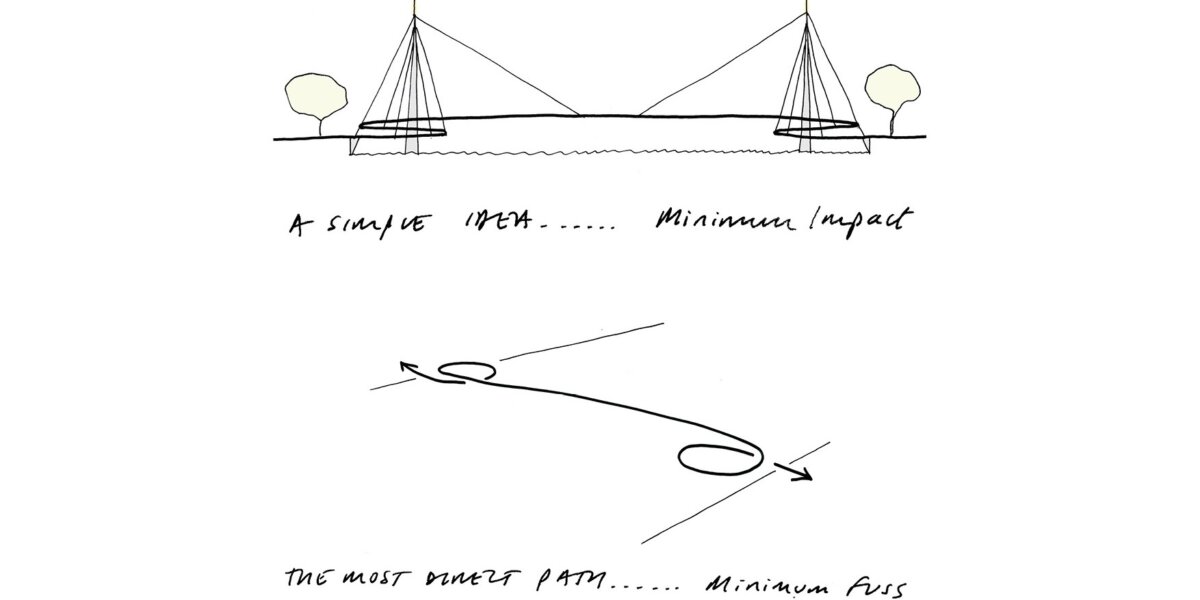 Londoners are being invited to a series of public exhibitions showcasing early proposals for one of London’s first integrated pedestrian and cycle bridges, which could connect Pimlico and Nine Elms, Battersea.

The events will give local people and stakeholders a chance to explore and feedback on the project, as well as setting out the various different bridge landing point options on the southern and northern banks of the Thames.

The exhibitions will also explain how the project’s feasibility and business case is being developed and updated, and will share some new analysis on the potential benefits the Bridge could offer in terms of enhancing London’s walking and cycling network, reducing residents’ exposure to harmful pollution and improving safety for those who want to travel on foot or by bike.

The project team recognises the importance of support on both sides of the river and will be engaging directly with residents in Westminster, Lambeth and Wandsworth. The events will help the team better understand the views of local residents and businesses, so the scheme can be developed to address key local concerns.

This project has been many years in the planning, is part of the Mayor’s London Plan and could close the biggest gap between existing river crossings in central London. It is included in the Mayor of London’s draft Transport Strategy (published in June) alongside other new river crossing now being developed as the city strives to enhance its transport network and protect Londoners from harmful air pollution.

This outline bridge design is also one of the most affordable crossings under consideration in London and comes with a £26 million private sector funding commitment.

Copies of the initial flyer have been distributed to over 30,000 households and businesses across Wandsworth, Westminster and Lambeth.

Bystrup, working with London architects Robin Snell and Partners, Engineer COWI, and Consultants AECOM, were commissioned by Wandsworth Council following an international design competition to design a Nine Elms Pimlico Bridge, specifically to meet the needs of both pedestrians and cyclists.

Robin Snell said:
“There seems to be an emerging understanding that the Nine Elms Pimlico Bridge Project is more than just a new bridge, but part of a serious solution to tackling London’s rapid expansion and the fundamental issue of providing a safer, less polluted and sustainable quietway system for London.”

Images are available upon request.

In 2013, Transport for London published a feasibility study confirming a pedestrian and cycle bridge could be built here.

In late 2014, Wandsworth Council launched a competition to find a professional team which could help develop a bridge design.

In November 2015, the Jury Panel selected by Wandsworth Council unanimously chose the design of a team led by Bystrup Architecture Design and Engineering. In total, the design competition attracted 74 entries.