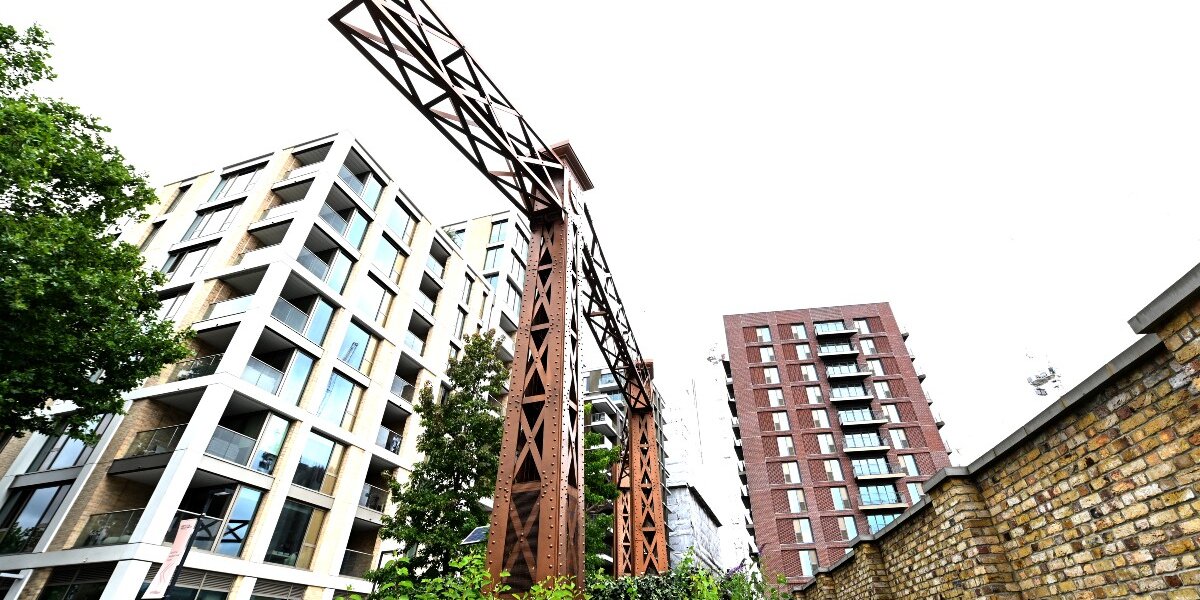 Another 99 high quality affordable homes have now been completed where gasholders once stood at Prince of Wales Drive in Battersea.

Wandsworth Council Leader Cllr Ravi Govindia saw first-hand the finished affordable homes at the Prince of Wales Drive development as they were handed over to Clarion Housing, after previous visits over the past few years to mark the ground-breaking and topping out of the building.

The development has transformed the five-acre former gasworks site near the River Thames and Battersea Park station. 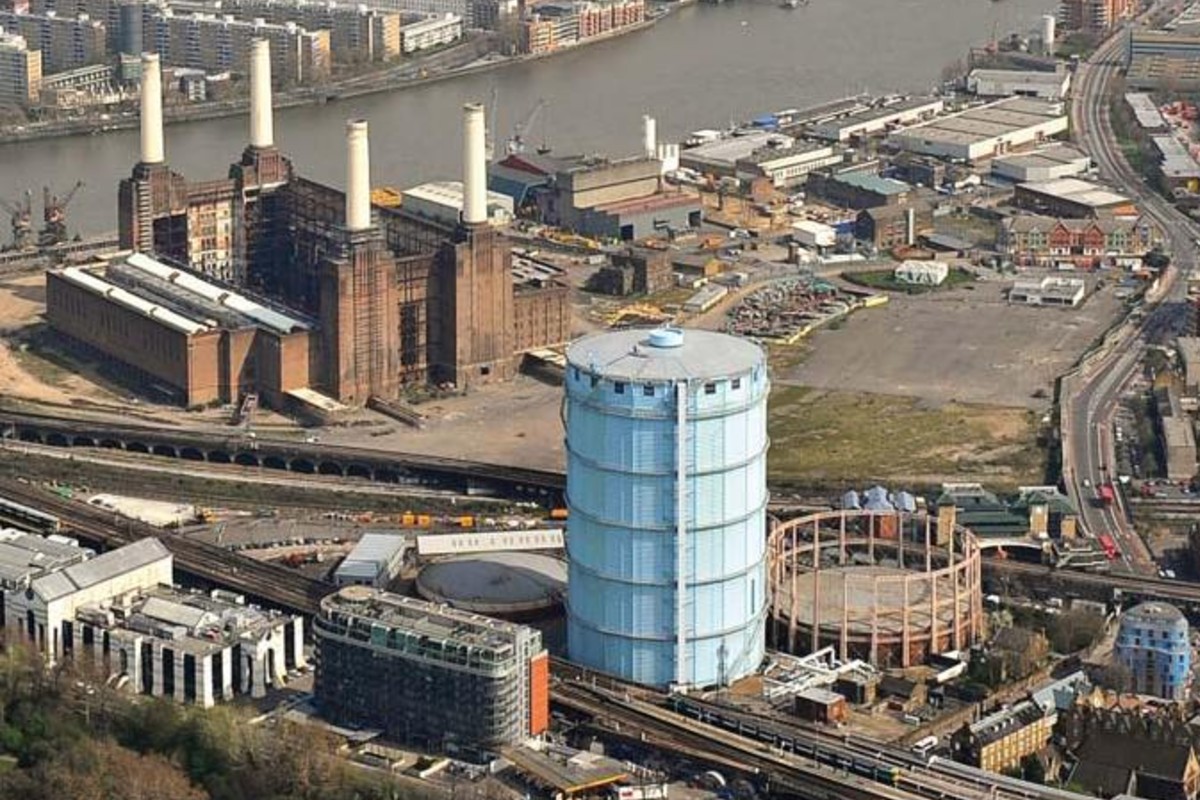 Created by St William, a joint venture between National Grid and the Berkeley Group, the 229 new affordable homes offer a mix of one, two and three-bedroom apartments – 161 are available to buy with Shared Ownership and 68 are available with intermediate rent.

Clarion Housing, the UK’s largest housing association, will welcome residents to their new Battersea homes over the next few months. 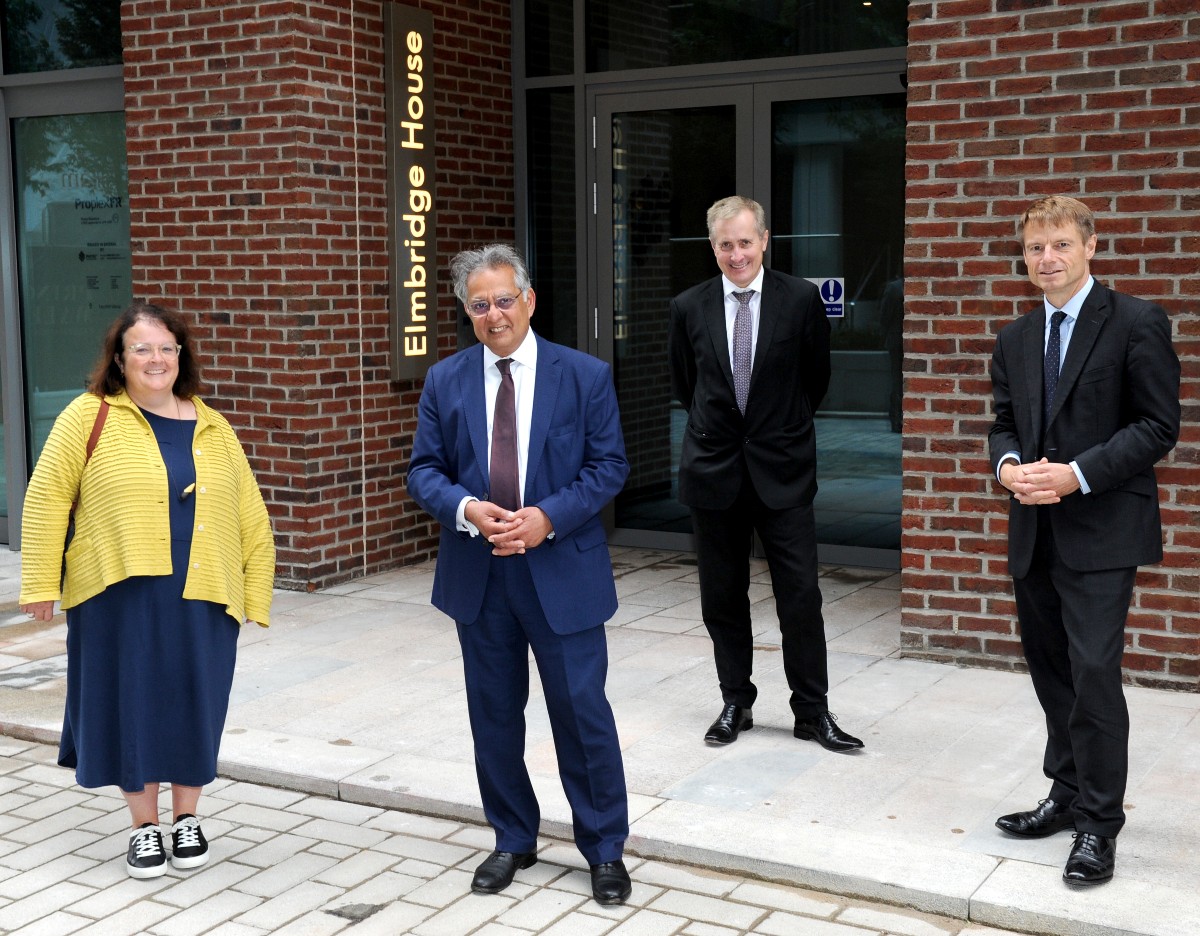 “I’m pleased that these affordable homes in a fantastic location will be available first to Wandsworth residents and workers through our Homeownership List and affordable rent scheme. The Council welcomes Clarion’s commitment to high management standards for all our local residents choosing to live here.

“Furthermore, we’re proud that the construction of this site has provided an employment boost with 49 local people working here through Wandsworth Work Match job starts and apprenticeships.”

Prince of Wales Drive will deliver a total of 926 new homes across 11 residential pavilions with 93,650 sq ft of office space, café, gym, shops and a nursery, all set in 2.5 acres of landscaping and new public realm. 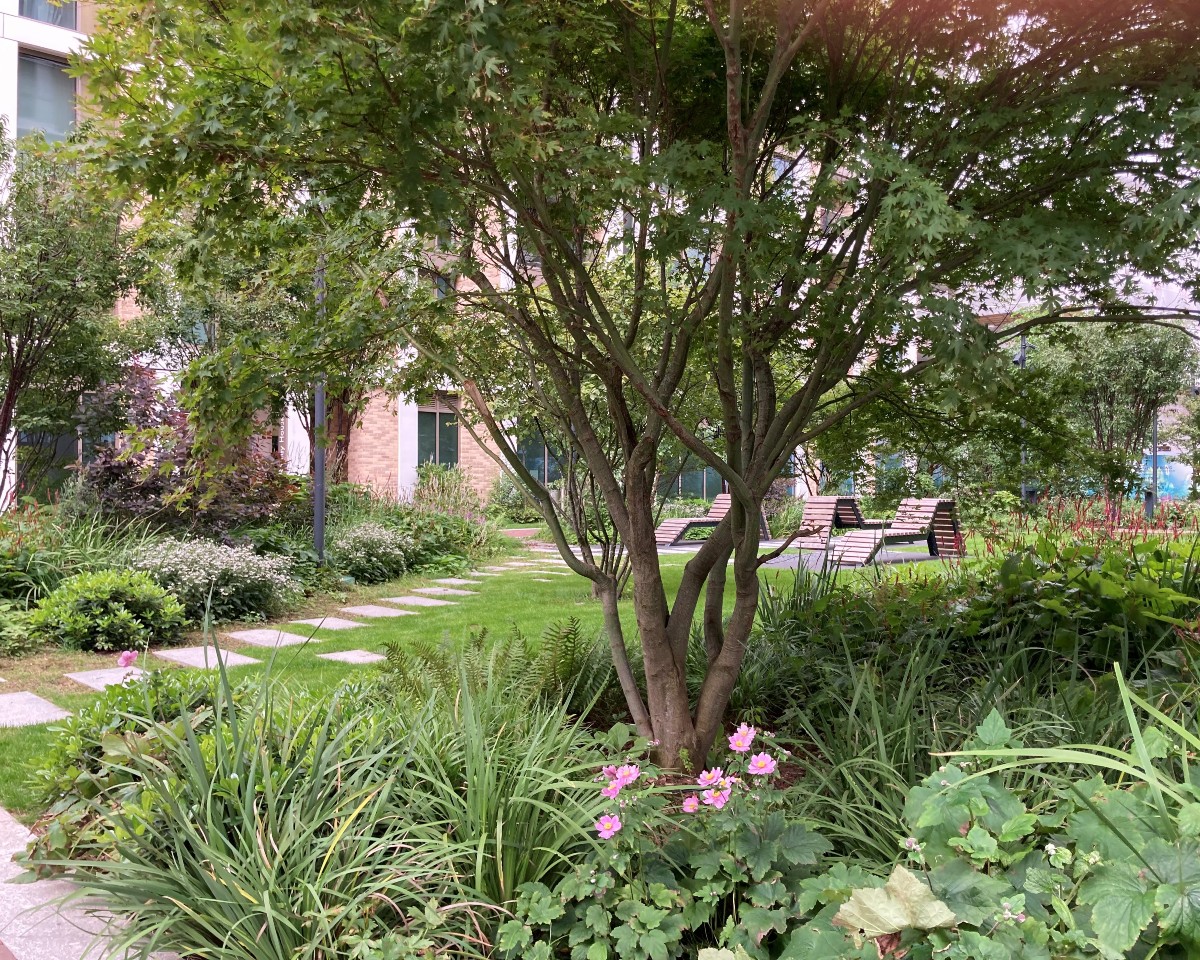 In a landscaped setting, the development is just moments from Battersea Park and over half the development itself is dedicated to green open space. The development has its own energy centre and includes green energy measures such as PV solar panels that have been installed on the roofs of the buildings, and green and brown roofs.

Sean Ellis, Chairman of St William said: “The handover of the first rented affordable homes at Prince of Wales Drive is an important milestone for us and our partners at the London Borough of Wandsworth and Clarion Housing. This is part of the delivery of 229 affordable homes on site. Transforming this former industrial site into a new Zone 1 community of tenure blind homes demonstrates strong partnerships and showcases the delivery of high-quality homes across a mix of tenures, along with a public piazza and landscaped gardens.”

Through Wandsworth Work Match and Construction Gateway employment programmes, 49 local people have started work or apprenticeships on the construction of this Prince of Wales Drive development.

As part of the cultural strategy for Nine Elms, ceramic artwork designed by Amalia Pica can be seen under the railway bridge on Prince of Wales Drive. A permanent public artwork is also being commissioned to reflect the use of railway arches at the site by Britain’s first aircraft manufacturers, the Short brothers.