Community given greater say in future of Battersea pub

The council has agreed to give the local community an increased say in the future of a popular public house in Battersea. 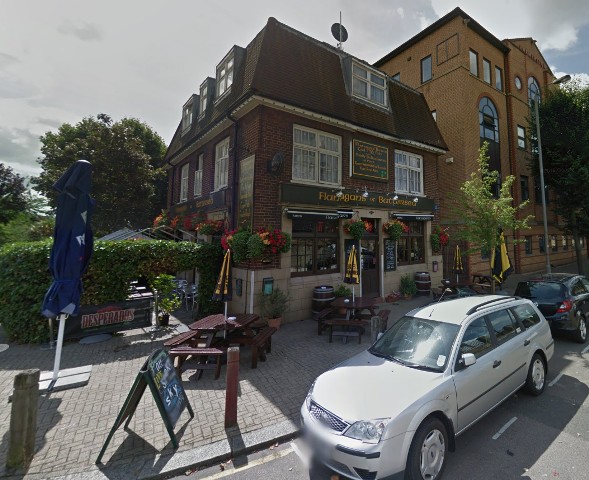 The council has named Flanagan’s in Bradmead, which is a stone’s throw from Battersea Power Station, as an Asset of Community Value (ACV), reflecting its contribution to the social well-being of this part of the borough.

Designating the pub as an ACV means that if the current owners wish to sell the building they must first give the local community the chance to buy it. The listing gives local residents a six month window in which to raise sufficient funds to purchase it.

Although the owner does not have to sell to a community group, the ACV designation improves the chances of local grassroots organisations being able to raise the necessary funds by effectively triggering a six month moratorium on any sale.

Wandsworth Council’s cabinet member for community services Jonathan Cook said: “This is the kind of traditional pub that is disappearing from many communities up and down the country.

“Here in Wandsworth we are doing what we can to protect these important community assets. Our decision means the pub cannot be disposed of or changed without the local community being given a chance to save it.

“Flanagan’s has played a significant role in the social history of Battersea. Because of this the council believes the local community should have a greater say in the next chapter of its history.”
From August additional powers will come into force in Wandsworth to protect 120 historic local pubs from redevelopment.

Last summer Wandsworth became the first local authority in the country to announce it was using planning laws to safeguard 120 of its most valuable pubs – making it harder for developers to turn them into homes, offices or supermarkets.

It became the first council in England to publish ‘Article 4 Directions’ on such a scale meaning 120 valued local pubs could no longer be used for homes or another type of business without first obtaining planning permission.

The list of bars and pubs were chosen for their historic or architectural value and/or because they make a positive contribution to their community.

A map showing the locations of all 120 pubs is available on Wandsworth Council’s website.