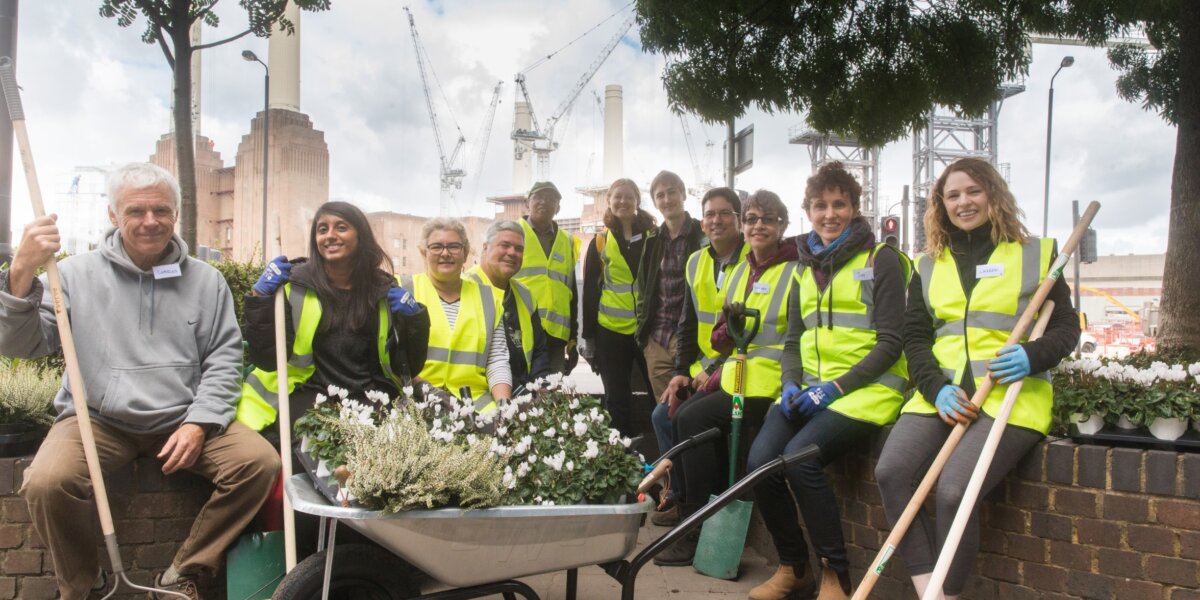 Over a hundred volunteers came to the Savona & Carey Gardens Estates in Nine Elms yesterday to help spruce up the neighbourhood as part of the US Embassy’s annual Day of Service, organised by Wandsworth Council.

Ambassador Johnson and the team took on a range of jobs, from cleaning to litter-picking, repainting to extensive replanting; with expertise and plants donated by the London Sustainability Exchange and Willerby Landscapes, the company landscaping the grounds around the new US Embassy building in Nine Elms Lane. All tools were donated by A-Plant.

Taking place for a third consecutive year in Nine Elms, the Day of Service is an annual event to mark the anniversary of the 9/11 terrorist attacks on the US in which 3,000 people died.

Ambassador Johnson said: “As we move our new American ground to the Nine Elms neighbourhood, we do so in the spirit of working with the local community.”

Leader of Wandsworth Council, Cllr Ravi Govindia, said: “I was delighted to welcome Ambassador Johnson and his team from the US Embassy to Nine Elms for this year’s Day of Service. The turn out from volunteers was fantastic this year, and was matched by wide representation from across our local community. A big thank you to all those involved for their hard work in making a huge difference to the neighbourhood which will be enjoyed by local residents for a long time, and for marking the anniversary of 9/11 in this fitting way.”

One of the areas of focus for the volunteers was the garden at the ROSE Community Centre, at the heart of the Savona Estate. As part of the day, Councillor Govindia unveiled a new outdoor kitchen: high on the local residents’ wish-list and kindly donated by Barratt London.

Sam Sinniah, Project Director at Barratt London, said: “Projects like this really do foster community spirit and I am delighted that Barratt London has contributed towards such a worthy cause alongside Wandsworth Council and the US Embassy. Since we started work at our Nine Elms Point development we have strived to work closely with the local community and leave behind a positive legacy.” 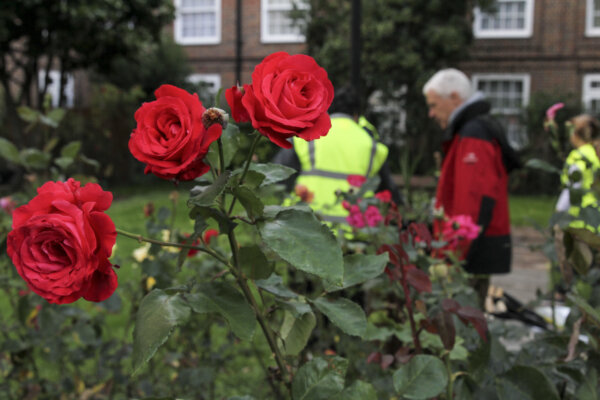 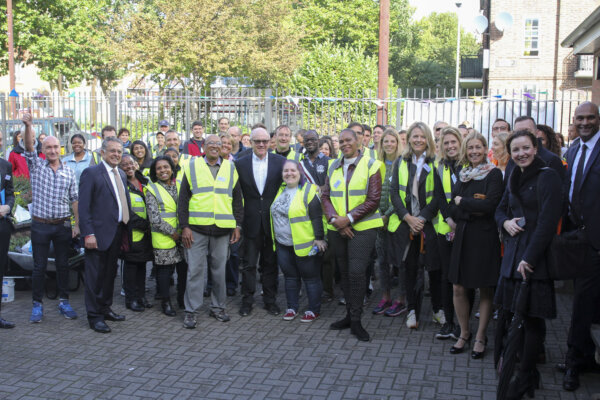 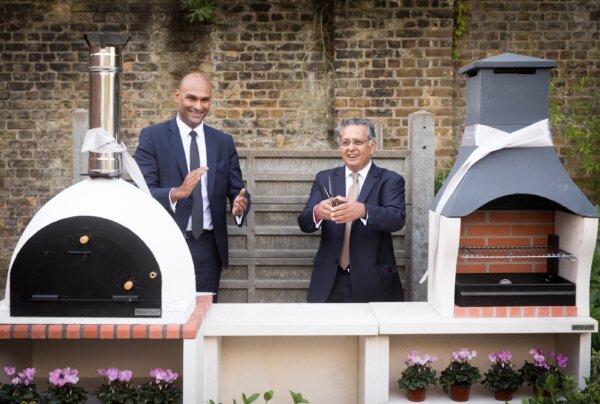 The Day of Service is the latest event in the US Embassy’s well-established programme of community engagement alongside Wandsworth Council. Ahead of their move to Nine Elms next year, the embassy has supported a wide range of cultural, horticultural and volunteering initiatives in the local area to help build community ties.