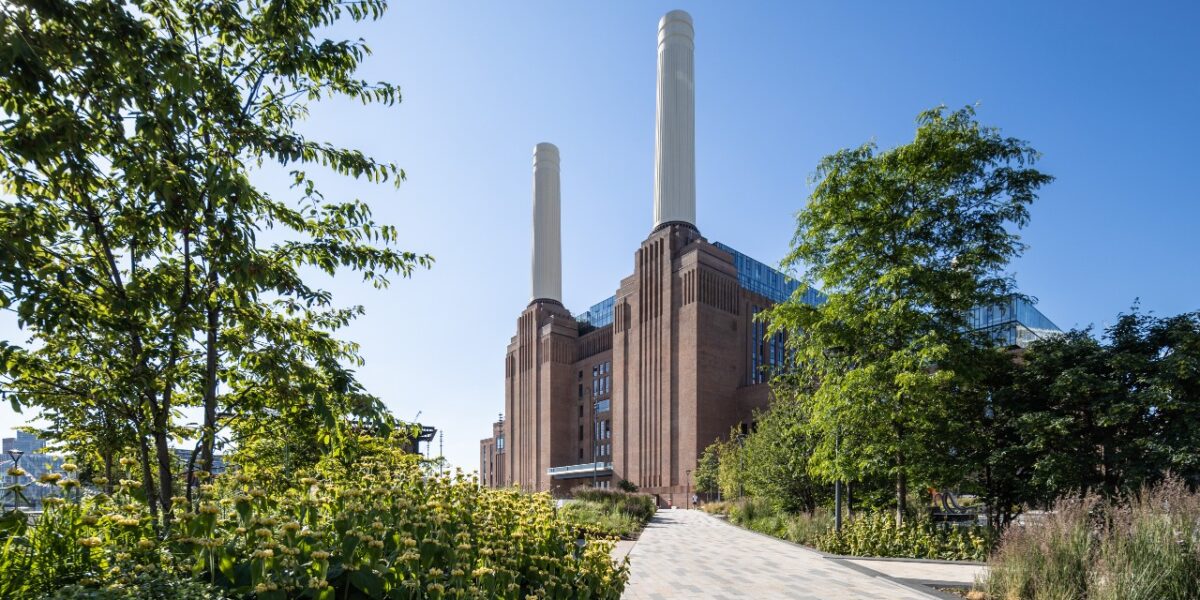 Battersea Power Station has announced a wave of retail and leisure brands opening in the Grade II* listed building and on Electric Boulevard, central London’s newest pedestrianised high street from autumn 2022. The announcement follows the news of its practical completion earlier this year ahead of its opening.

London fitness brand, Third Space, will also be opening in 2023 on the newly created pedestrianised high street, Electric Boulevard, which will run from the south of the Power Station, between Frank Gehry’s Prospect Place and Foster + Partners’ Battersea Roof Gardens to the Northern Line underground station.

JKS Restaurants will be opening a 24,000 sq. ft Arcade Food Hall in the Boiler House at the heart of the Power Station in 2023. The food hall will feature new JKS brands, as well as three standalone restaurants including award-winning Taiwanese restaurant BAO, and a yet to be announced Thai restaurant.

It was announced earlier this year that international high-street favourite, ZARA, will open its first Central London store south of the river on Electric Boulevard.