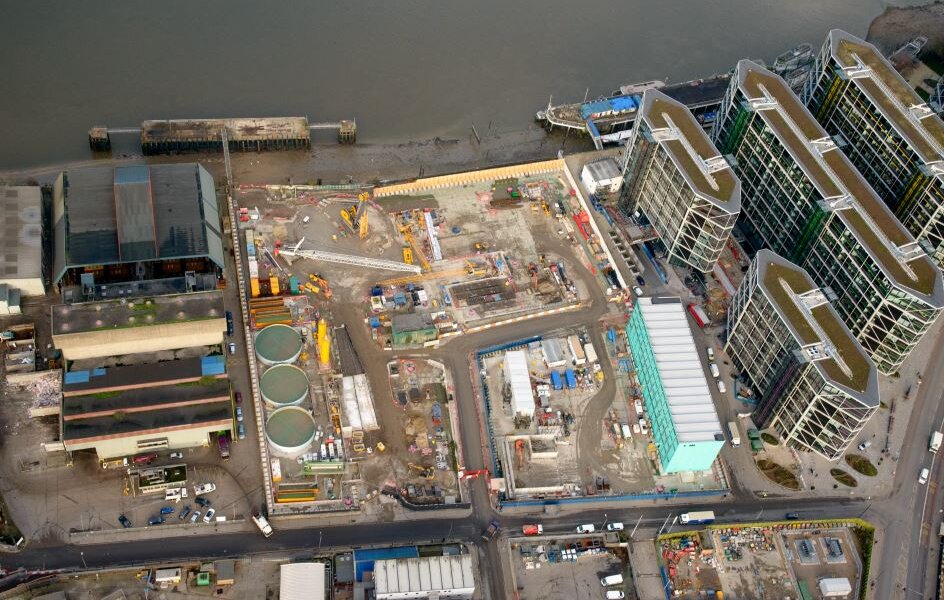 It’s about reclaiming and reconnecting with the Thames River.

Starting before the Victorian era and up until recently, the quality of the Thames has been deteriorating alarmingly. From dumping raw sewage to leaking factory byproducts, the Thames had become a cesspool of diseases leading to cholera outbreaks and the infamous ‘Great Stink’ of 1858. The river reached such an extreme stench that chlorine-soaked drapes were hung in the windows of Parliament to stave off the odour of the river but it did not work.

What makes the Thames unique is its tidal behaviour: anything dropped into the river will stay for up to three months before the ebb and flow of the tide takes it out to sea.

During Victorian times, ingenious engineering by Joseph Bazalgette contained the city’s sewage in a system of tunnels and pipes. Part of that system included an integrated network of combined sewer overflows (CSOs) which discharge water and sewage into the river during heavy storms. At the beginning, this only happened once or twice per year but now – with London’s booming population four times that of Bazalgette’s time – happens on a weekly basis. A storm is no longer needed to case an overflow of untreated sewage into the tidal River Thames. 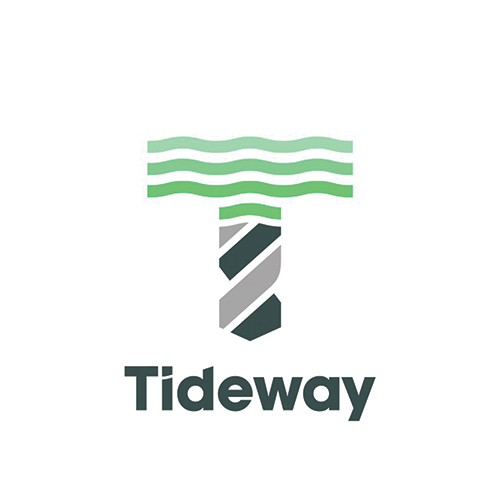 As a result, the Thames Tideway Tunnel (or the London “Super Sewer”) is underway to clean up one of the world’s most beloved and iconic waterways. The project involves building a 25 km tunnel the follows the route of the river from Acton in west London all the way to Abbey Mills Pumping Station near Stratford. To build this tunnel, at a depth of 66 metres below the river, Tideway are using large Tunnel Boring Machines (TBMs) from three main construction drive sites: Fulham, Southwark, and Battersea (at Kirtling Street off Nine Elms Lane).

The new infrastructure will intercept sewage before it enters the river and take it to Beckton Sewage Treatment Works. The current overflow of 39.5 million cubic metres per year will be diverted through a seven metre diameter tunnel that goes through clay, sand and chalk. This makes the project the largest infrastructure endeavour undertaken by the UK water industry.

The initial proposal included a 32 km tunnel with 45 construction sites but through innovative designing and sustainability measures, the numbers were brought down to 25 and 24, respectively. As for the TBMs, they were specifically manufactured for this project with their rotating cutterhead that will excavate tonnes of soil and take it out of the city via barges along the Thames (that way, lorries and road congestion is minimised). Much like the TBMs that did the Northern Line Extension in Nine Elms, the Tideway Tunnel TBMs work in a similar style. The machines have arrived at Kirtling Street and been named after prominent historical figures of the area. The first, Dame Millicent Fawcett, was an English feminist, intellectual, political and union leader, and writer who is primarily known for her work as a campaigner for women to have the vote, will lend her name to one of the machines building the Central section of the tunnel from Battersea where she lived. The second TBM is called Ursula, after Audrey ‘Ursula’ Smith, a British cryobiologist who discovered the use of glycerol to protect human red blood cells during freezing.

These TBMs have arrived in pieces, carried from Germany on barges and later assembled on the spot in Nine Elms. As they rev and rove underneath, the project has already achieved some milestones: acoustic sheds at Carnwath Road Wharf and Kirtling Street means workers are able to make progress throughout the night without disturbing residents or the local community.