Nine Elms is on course for keeping London’s status with a plethora of emerging, vibrant, alternative, funky and awesome galleries to check out 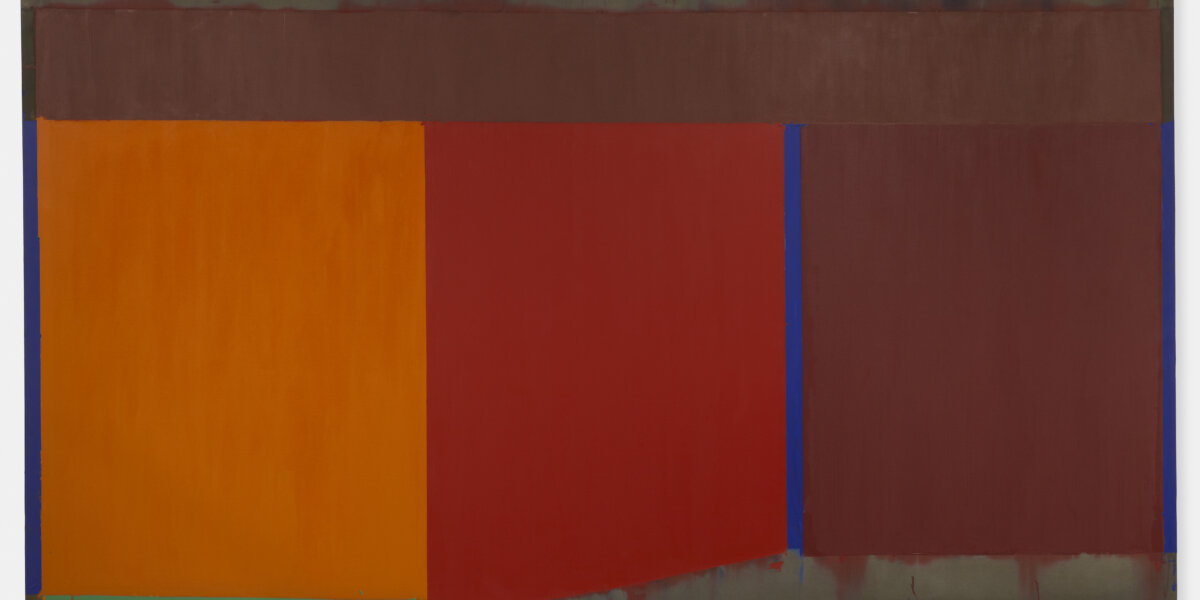 London has five of the top 20 most visited art museums in the world (more than any other city) and 82% of British people want to have a museum or art gallery in their local town or city.

Well, Nine Elms is on course for keeping London’s iconic status with a plethora of emerging, vibrant, alternative, funky and awesome galleries to check out.

It’s a great space to see, participate and engage in contemporary art.

Pump House Gallery is currently presenting an exhibition of new and existing work by sisters Pavla and Lucia Sceranková. Their first major exhibition in the UK reflects visual, material and conceptual influences on their work and its contexts. Pavla and Lucia Sceranková have developed the show in response to the unique architecture of the gallery and its setting in Battersea Park.

Pavla and Lucia #Scerankova exhibition opens at #PumpHouseGallery on 11 April, 6.30-8.30pm. We've partnered with @czechcentrelondon and curated the show with @lily_k_hall. Come join us for a drink and see the new work created in response to the building!

Then, how about a bit of alternative art at Beaconsfield Gallery Vauxhall (BGV)

Beaconsfield Gallery Vauxhall (BGV) is all about providing a critical space for creative enquiry. It’s an artist-run testbed with a laboratory and presentation space for contemporary art that occupies a niche between the institution, the commercial and the ‘alternative’.

They’ve got an awesome exhibition on called  ‘Meditations on the Anthropocene’, a work commissioned to represent Finland at La Biennale di Venice, 2015. The show includes earlier pieces that investigate “the impact of human intervention in the natural world and concepts of global deep memory.”

Check out this exhibition and while you’re at it, grab a delicious treat from the Ragged Canteen!
Admission: Free

OPENING TOMORROW 6-8PM IC-98 MEDITATIONS ON THE ANTHROPOCENE IC-98 return to Beaconsfield to show a series of new large-scale animations – including Finland's presentation at Venice Biennale 2015 – that explore the interlaced forces of nature and technology, navigation and exploitation, climate and migration. 28 January – 23 April Wednesday – Sunday 11am – 5pm

A post shared by Beaconsfield Gallery Vauxhall (@beaconsfield_gallery_vauxhall) on Jan 26, 2017 at 9:43am PST

If you want to get a peek at the next big artist, check out Gasworks

Gasworks is a nonprofit contemporary visual art organisation that features emerging UK-based and international artists to present their first major exhibition in the UK. That means they’ve worked with over 250 artists from 70 countries around the world.

Many of the alumni have gone on to exhibit at major institutions and art venues as well as winning coveted awards like the Turner Prize, Absolut Award and Pinchuk Art Prize.

By visiting Gasworks, you’ll get the inside scoop on up-and-coming artists and their development of new work in London.

Find their exhibitions and events here.

Installation of clay bricks handmade by local young people @pumphousegallery for the brilliant @collective.matter and #tateexchange project supported by @nineelmslondon. Make sure you get down to see it this weekend! #materialaction #nineelms #london #wandsworth #lambeth @beaconsfield_gallery_vauxhall @gasworkslondon #vauxhall

For a stylish and strange experience, we’ve got Cabinet.

Cabinet Gallery is strange. In a wonderful kind of way.

It cannot be neatly fitted into one style or medium; after all, the building in itself is a work of art. Cabinet Gallery is the first purpose-built art gallery situated in a London public park. It’s a distinctive five-storey, 12-sided structure that has a rich range of textures and quirky angled walls. Several artists shown inside also contributed to the makeup of the building. That makes for a particularly interesting space and experience!

Of course, you can’t miss the Newport Street Gallery

There’s an exhibition of work by American artist Ashley Bickerton (b.1959), which opens to the public on Friday 21st April and will run until 20th August 2017. The exhibition spans more than three decades of Bickerton’s career and features almost 50 works, including both new and previously unexhibited pieces.

A post shared by Newport Street Gallery (@newportstreetgallery_london) on Mar 2, 2017 at 7:32am PST

And last but not least, the new kid on the block: StudioRCA

The Royal College of Arts just opened their StudioRCA at Riverlight in Nine Elms. This new space is a test-bed and exhibition space for collaborating curators and agencies to engage with public audiences.

Keep an eye out for their Dusk Exhibition Series, where they will have newly commissioned videos for a month each, to be experienced from outside the gallery space – fully visible only during the dark hours, and shown for the first time in London.

A performance and/or talk will introduce the project and focus on themes including transgender, sci fi and the post-human!