The British Interplanetary Society: the oldest space advocacy organisation in the world 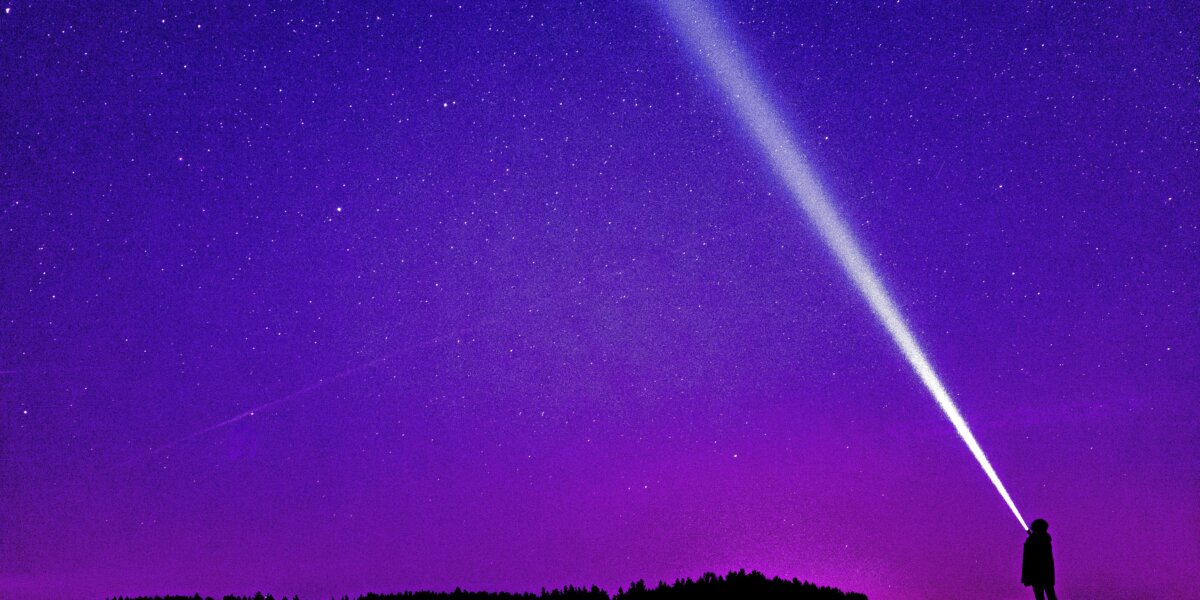 This summer, the fantastic Art Night programme took over the weekend of 7th and 8th July. One of the highlights of the programmes was Halil Altindere’s installation at the British Interplanetary Society in Vauxhall, focusing on Muhammed Ahmed Faris, the first Syrian Cosmonaut in space (now a refugee in Turkey).

For many visitors, this was the first exposure to the British Interplanetary Society (BIS), located just behind Vauxhall station at 27-29 S Lambeth Rd. 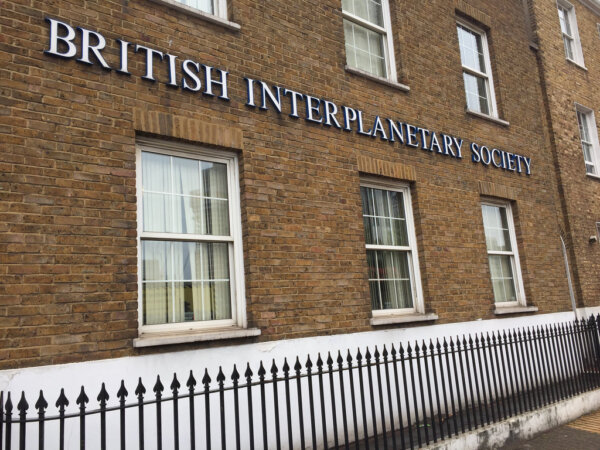 The BIS “promotes the exploration and use of space for the benefit of humanity.” It was founded back in 1933 by a group of enthusiasts who wanted to use rockets to get to the Moon, other planets, and initiate interstellar travel. That was 36 years before the moon landing!

Before WWII, the BIS was designing rockets to take three men to the Moon and return to Earth. However, after the war, the society widened its scope to developing ideas about space exploration, space stations, and probes for planetary exploration.

In 1951, the BIS held the world’s first International Congress on The Artificial Satellite and later became a founding member of the International Astronautical Federation (IAF). Around the same time, the organisation also provided an avenue for publication of information about the Chinese and Soviet space endeavours when the two were secretive about their programmes. 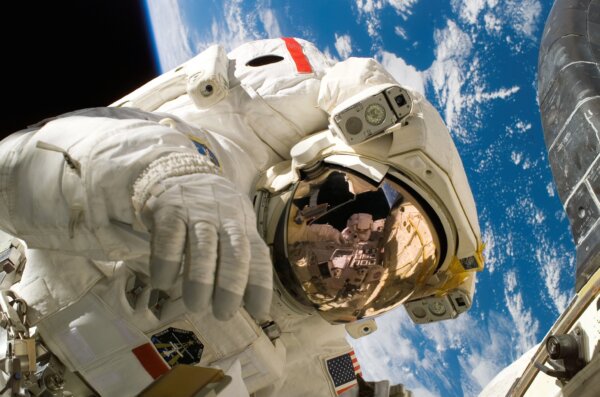 Since then, the BIS conducts a number of technical studies, advanced studies, and research into interplanetary space. From investigating “terraforming” Mars into a more habitable planet to examining the propulsion needed to reach other planets, the society continues to encourage exploration.

As a result, the organisation puts out a number of thought-provoking, interesting, and introspective blog posts. Reflections include what policing looks like in space, how vision impacts perception of other planets, and where quantum physics can take us in multiverse theories.

Likewise, the BIS hosts regular lectures, symposia, and other events to discuss the latest research, theories and findings of outer space endeavours. 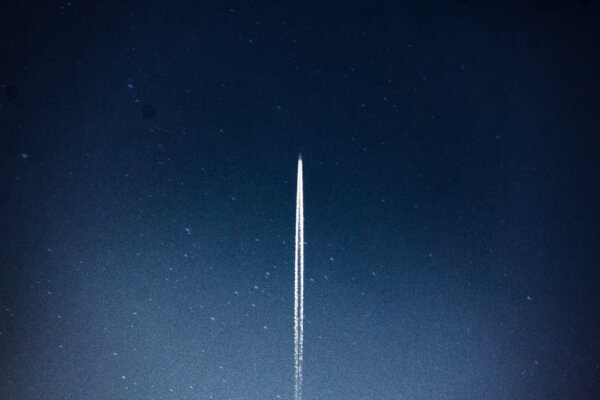 To stay up to date with all things Nine Elms, sign up to our newsletter below.