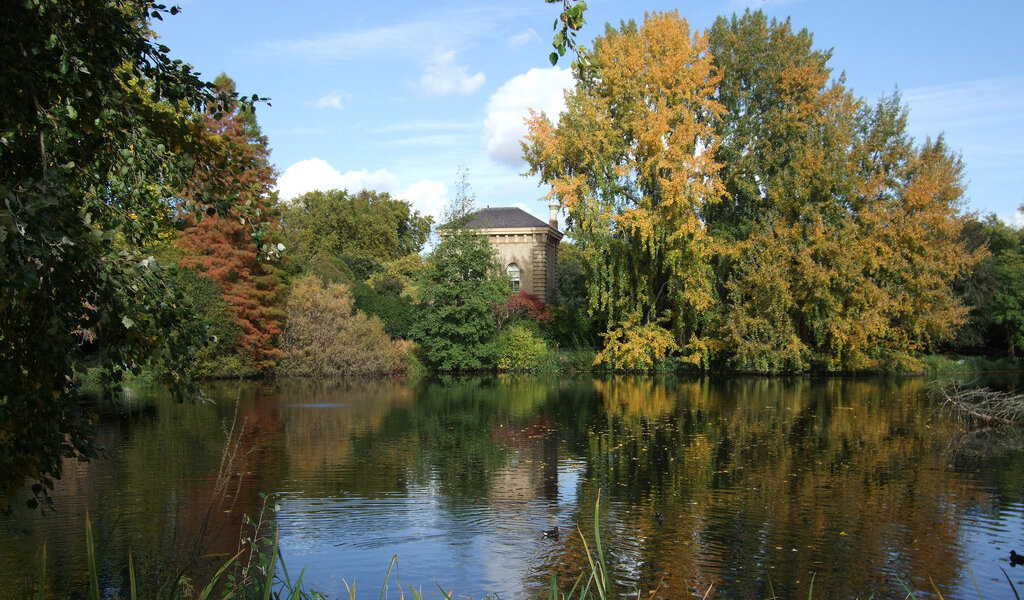 It’s not one of London’s eight ‘Royal Parks’ but it’s just as majestic – Battersea Park first opened in 1858 and covers 200 acres.

Before it was a park, the area was known as Battersea fields, a popular spot for duelling. It hosted a famous duel between the Duke of Wellington and the Earl of Winchilsea in 1829. The area also consisted of fertile marshes where carrots, lavender, melons and the famous ‘Battersea Bunches’ of asparagus were grown.

In 1845, a bill was put forward to Parliament for the creation of a royal park, laid out by Sir James Pennethorne. The success of it all depended on the opening of Chelsea Bridge that enabled Londoners to access the park easily.

So whether you’re looking to soak up the sun, go for a run or just have some fun, Battersea Park is always a good shout. 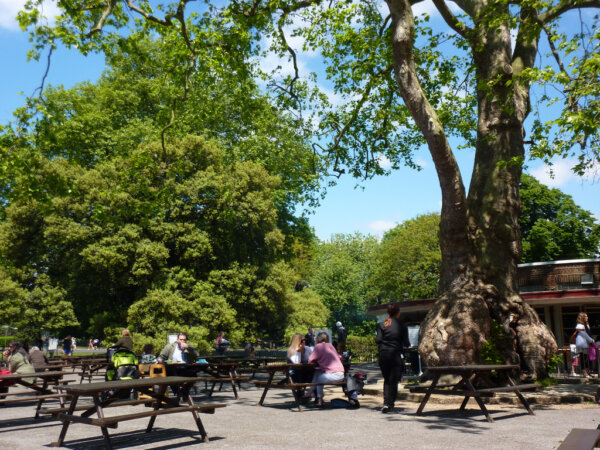 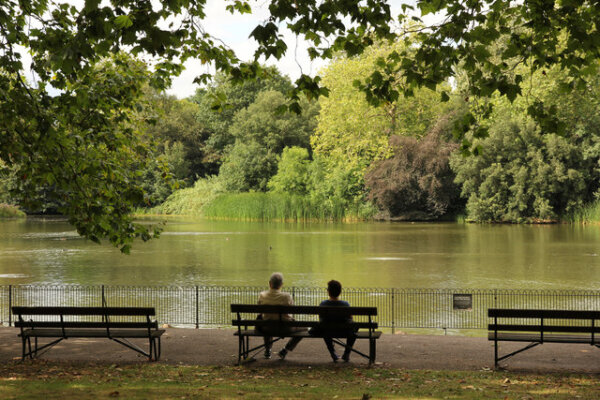