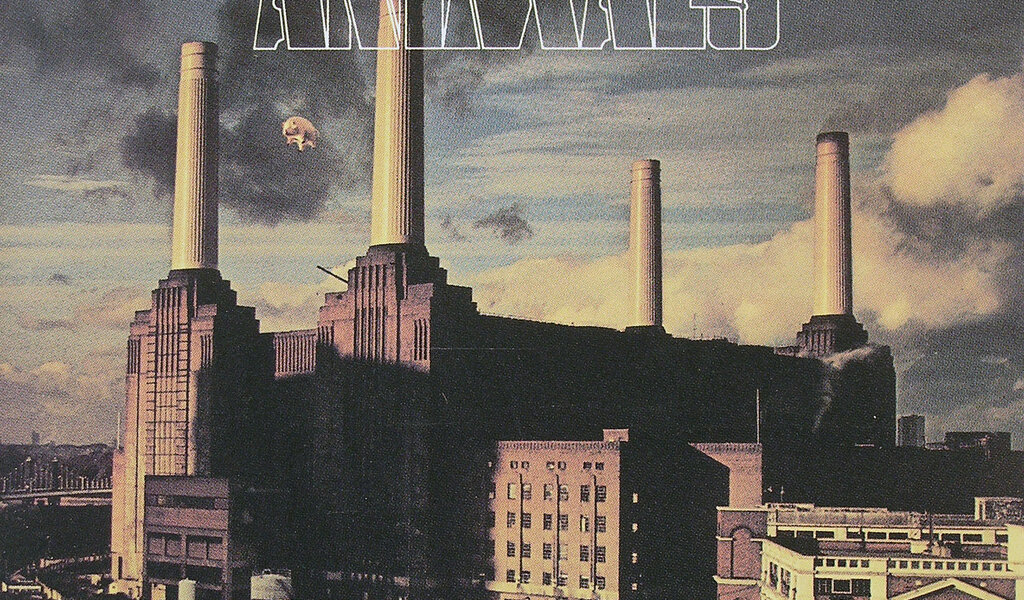 The art of the album cover is undergoing a renaissance after the prominence of vinyl sleeves had waned and the emergence of digital music put the genre in jeopardy. However, vinyl records have clung on despite the clatter and music platforms like Spotify have used album covers in their user interface quite prominently.

So album covers depicting locations have become a cult classic of their own. Visiting the Abbey Road crossing from the Beatles’ 11th album or Primrose Hill from The Rolling Stones’ Between the Buttons or David Bowie’s The Rise and Fall of Ziggy Stardust and the Spiders from Mars spot along Heddon Street have become a tourist trend.

Nine Elms has its own unique musical spots to explore. 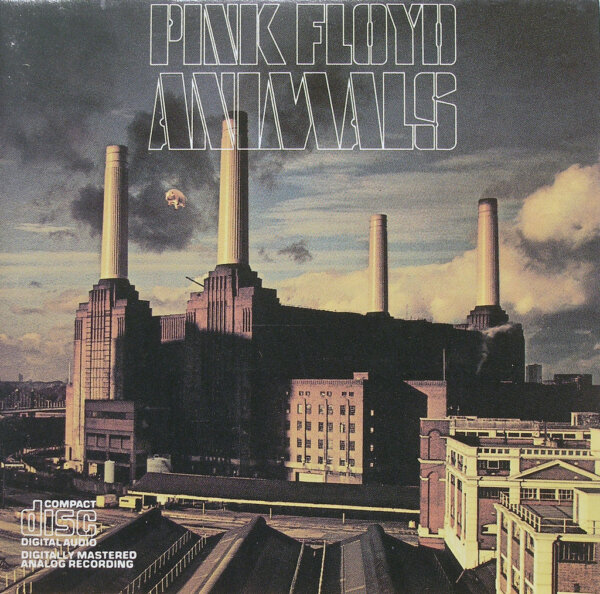 First and foremost is the iconic Battersea Power Station from Pink Floyd’s 1977 Animals album cover. The art itself was designed by Roger Waters, who lived around Clapham Common, and commissioned a 30ft helium pig balloon (known as ‘Algie’) to take the picture in front of the power station.

Photographer Alex Bartsch captures these locations and their respective album covers in his fantastic collection and book, check it out!

Right along Thessaly Road, there used to be an old church that was converted by The Who in the early 1970s into Ramport Studios: the recording studio where much of their music of that decade was recorded. The album ‘Quadrophenia’ as well as the song ‘Who Are You’ are products of Ramport Studios. Other musicians who used that space include Brian Ferry, Thin Lizzy, Sparks, Supertramp and the Sex Pistols. The building is now Battersea Fields medical practice on the corner of Thessaly Road and Corunna Road.

Another musical heritage spot in Nine Elms is the Savoy Cafe on  390 Wandsworth Rd, which was brought to our attention by community member @Krumstets as the filming location of A-ha’s iconic & groundbreaking Take On Me music video (back then, it was called Kim’s Cafe in 1985). How about that for a trivia titbit next time you’re walking down Wandsworth Road?

Of course, if you’re feeling the beat and looking for the place to groove in Nine Elms, there’s the Royal Vauxhall Tavern, Fire, Lightbox, Club No. 65, and Union near Vauxhall station.