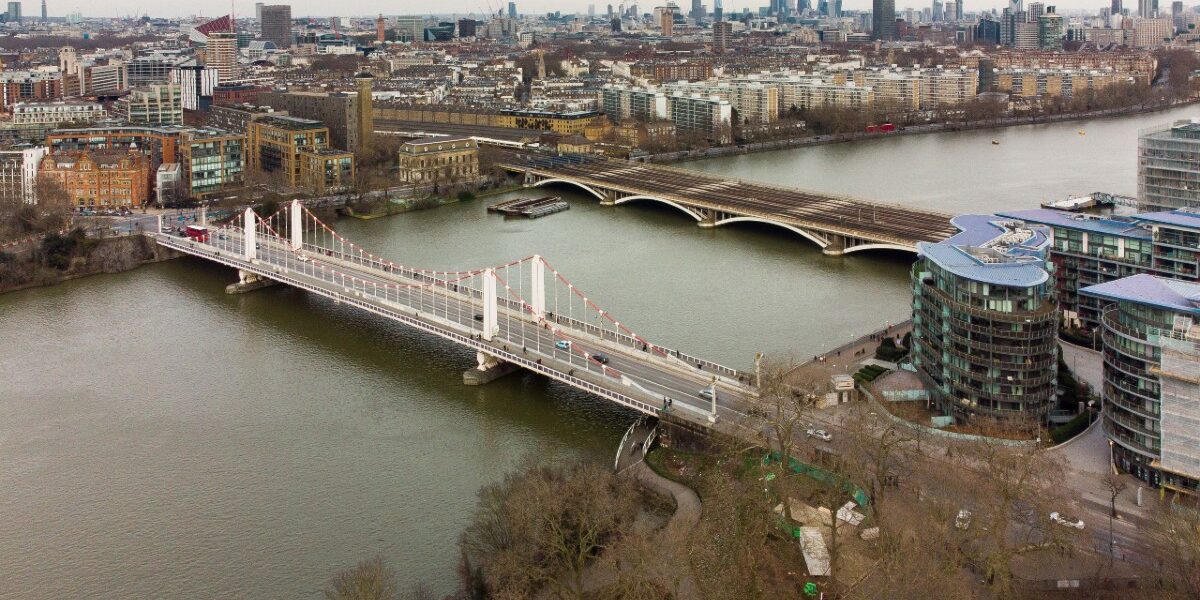 For thousands of years, Battersea has been a great place to cross the river.

Archaeological finds near Chelsea Bridge show an early Thames crossing site. The Battersea Shield, a bronze shield cover now held at the British Museum was discovered here along with Celtic and Roman artefacts during excavations, leading historians to believe that Julius Caesar crossed the Thames here during the invasion of Britain in 54BC. 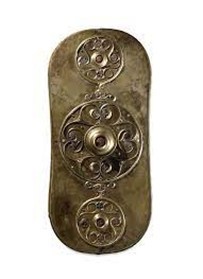 Bronze: The Battersea Shield now at the British Museum

Before the 18th Century, London Bridge was the only major river crossing in London. This ensured a lucrative trade for watermen who ferried passengers, horses, and wagons from bank to bank. Proposals for new bridges attracted opposition, but not between Battersea and Chelsea, whose residents complained of the danger and trouble caused by the ferry.

Earl Spencer, who owned the Manor of Battersea, decided he could make money from road tolls, leading to the construction of the first Battersea Bridge in 1771.

The wooden bridge failed to generate the expected income. It soon became dilapidated and was considered an obstruction to shipping. Artists depicted the bridge as picturesque and romantic, most famously, James McNeill Whistler in his Nocturne: Blue and Gold painting which now hangs in Tate Britain. The old Battersea bridge was replaced by Sir Joseph Bazalgette’s stone design in 1890 and features a statue of Whistler on its north end.

A short distance downstream stands Albert Bridge, site of London’s only surviving bridge tollbooths despite being free to cross since 1879. Its nickname, the ‘Trembling Lady,’ stems from the vibrations caused when large numbers crossed and explains why there are signs instructing soldiers to break step. The colourful paintwork and lights serve not simply to enhance its appearance but also its visibility to boats. 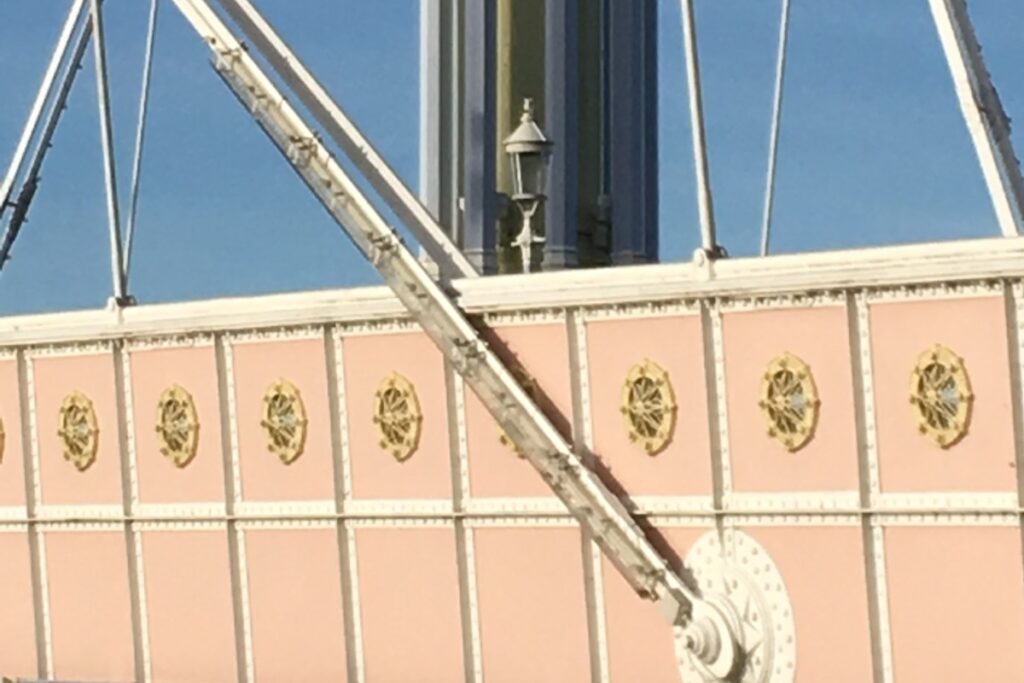 The next road crossing was proposed in 1842 as part of the development of Battersea Park. Opened by and called after Queen Victoria, the name was changed to Chelsea Bridge after safety concerns risked the queen being associated with potential disaster. The original Chelsea Bridge was replaced in 1931 by today’s suspension bridge.

Battersea also boasts two rail crossings. Cremorne Bridge opened the same day as Clapham Junction in 1863, linking Battersea to Kensington and Willesden; today it carries the London Overground. In 1860, the much larger Grosvenor Bridge opened and a century later, it was reconstructed as ten separate bridges across four steel spans to carry multiple tracks. Today’s rail travellers are rewarded with views of Chelsea and Albert Bridges to the west, and Nine Elms and Battersea Power Station to the east.