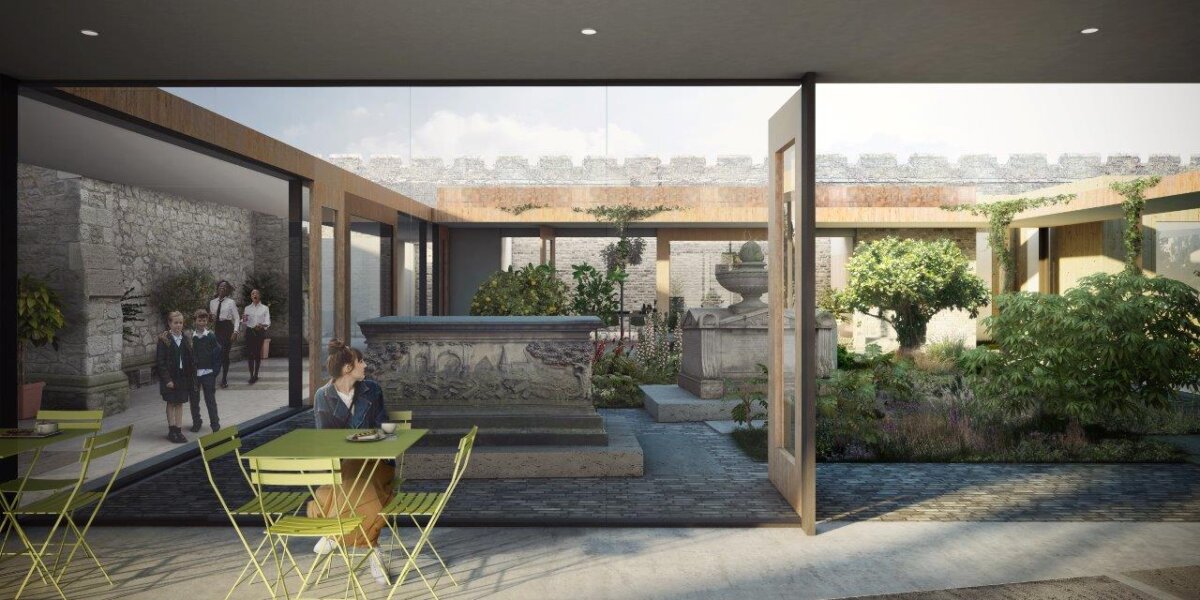 The English tradition of gardens extends back to Roman times.

To celebrate the superb art, history, and design of gardens, The Garden Museum in Lambeth is the perfect place to learn about this rich tradition while getting a quiet spot for reflection in the heart of London. After much anticipation and an 18-month £7.5million refresh, the museum is reopening on May 22nd!

The building is housed in the church of St Mary’s-at-Lambeth, which is the resting place for the famous 17th Century Plant Hunters, John Tradescant (and his son John Tradescant the Younger).

These famous gardeners scoured the world for plants and other curiosities, bringing them back to their home in Lambeth.  They became famous for gardening for Charles I.  Their collection of curiosities, given to Tradescant’s neighbour Elias Ashmole at his death, became the basis of the Ashmolean Museum in Oxford.  Now, after 350 years, some of these objects are returning to London for the first time as a loan from the Ashmolean Museum.

The Garden Museum building itself was saved from demolition in 1977 by Rosemary Nicholson, who was interested in the lives of the Tradescants. She discovered their grave at St Mary’s-at-Lambeth, which was set to be torn down because it had been left empty for many years, but Rosemary raised funds to turn it into the first museum in the world dedicated to the history of gardening.

Since then, the Garden Museum has become a hub of learning for gardeners, amateur and professionals. With the new project completed, the ancient church is now home to a modern space which can finally display the collection assembled over 40 years.

Make sure to check out: