Nine Elms has a bunch of food spots to savour. 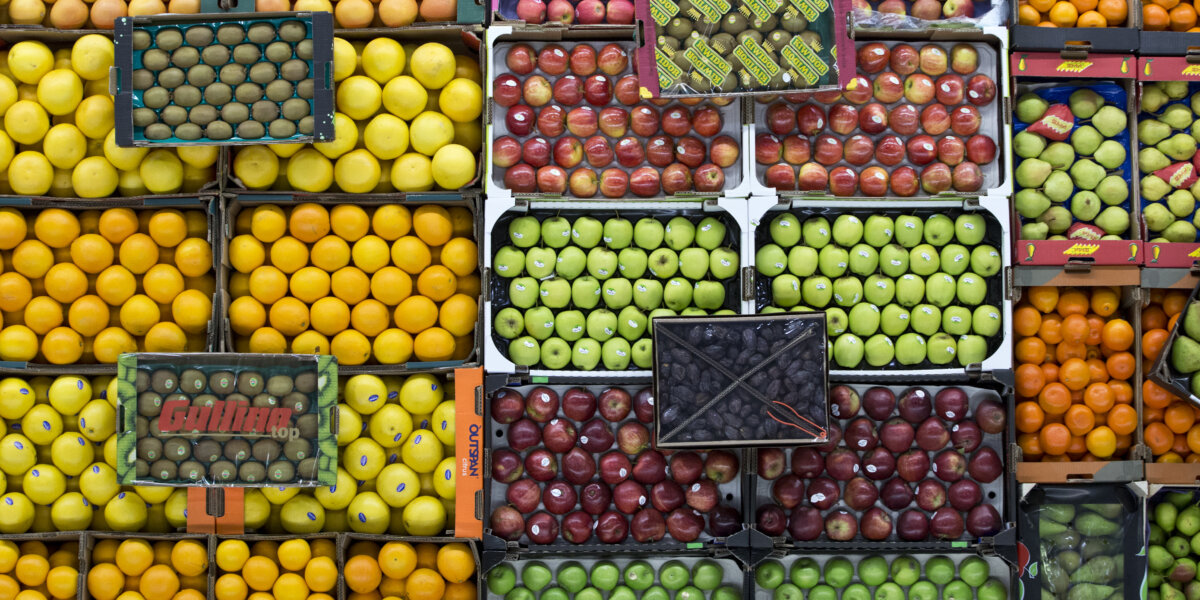 Let’s cut to the chase: food is the best way to build community. We break bread with our neighbours, we host dinner parties with our friends and family, we enjoy picnics with our partners and we Instagram good coffee and scrumptious salads. Besides, brunch is about delicious food as much as it’s about good company and hashtags.

Nine Elms is devilled with construction hats at the moment but there’s a bunch of food spots to savour, not to mention the mushrooming restaurants and cafés opening up in the new developments.

For the longest time, Nine Elms was the breadbasket of London. From the 1500s, locals began to drain the marshlands to create fertile farmland. This made Nine Elms London’s market garden, where all kinds of foods were grown before being taken into central London and sold. Legend has it that the first asparagus and pineapples grown in England were in Nine Elms!

The next time you’re passing by, notice how Lambeth Bridge is garnished with a pair of obelisks at either end with stone pinecones on top. These are believed to actually be pineapples as a tribute to John Tradescant who was the first to grow a pineapple in Britain. John Tradescant was a garden designer who visited Europe, Russia, and the Middle East in 1609 and collected plant samples. He displayed all his findings at his Lambeth house, making it England’s first public museum!

There’s a number of new, independent traders set to open food spots in Nine Elms over the summer too (Vagabond, Pedler Cru, The Village Hall, The CoffeeWorks Projects, etc.). In the meantime, come by Nine Elms now and we’ve got you covered for some yummy brunch spots and pub dinners.

Also, the Battersea Power Station, Albert Embankment arches and Goding Street are set to have a bunch of new restaurants:

And many more. We can’t wait!