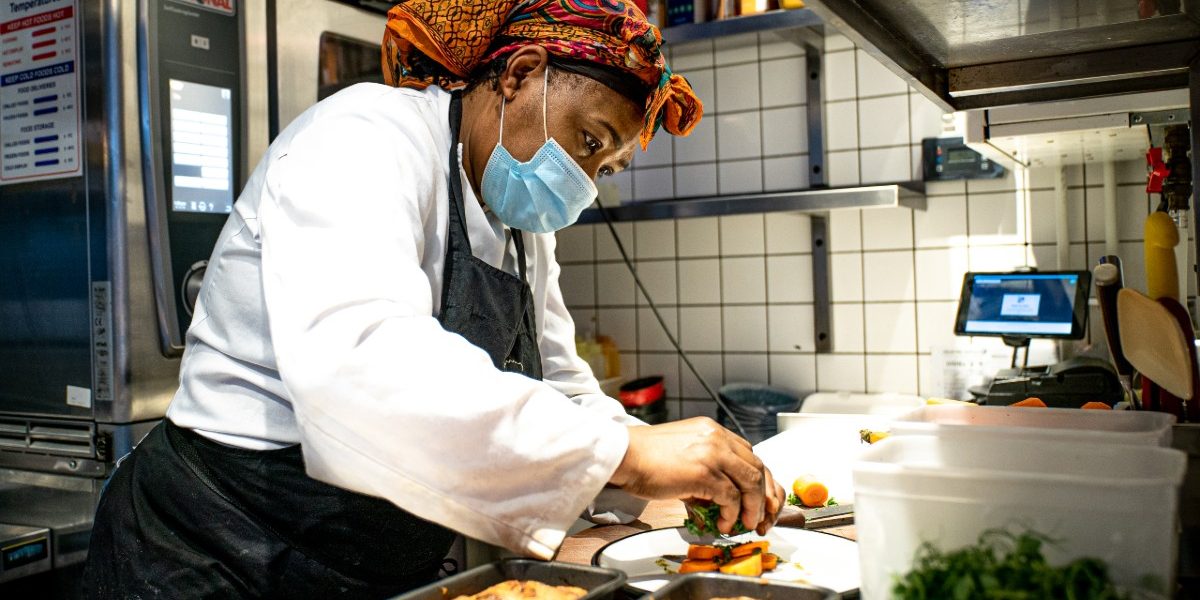 The role of Nine Elms in the food supply chain of London has never been more important than during the current pandemic.

From market traders to food manufacturers and cafe owners, everyone’s contribution is vital to keep the area fed.

This autumn we went out and about with Chocolate Films to photograph and film just some of the many people who work in food-related industries in Nine Elms. The project helps to recognise and thank so many people who have been working hard to ensure that food reaches consumers’ plates across Wandsworth and across London. 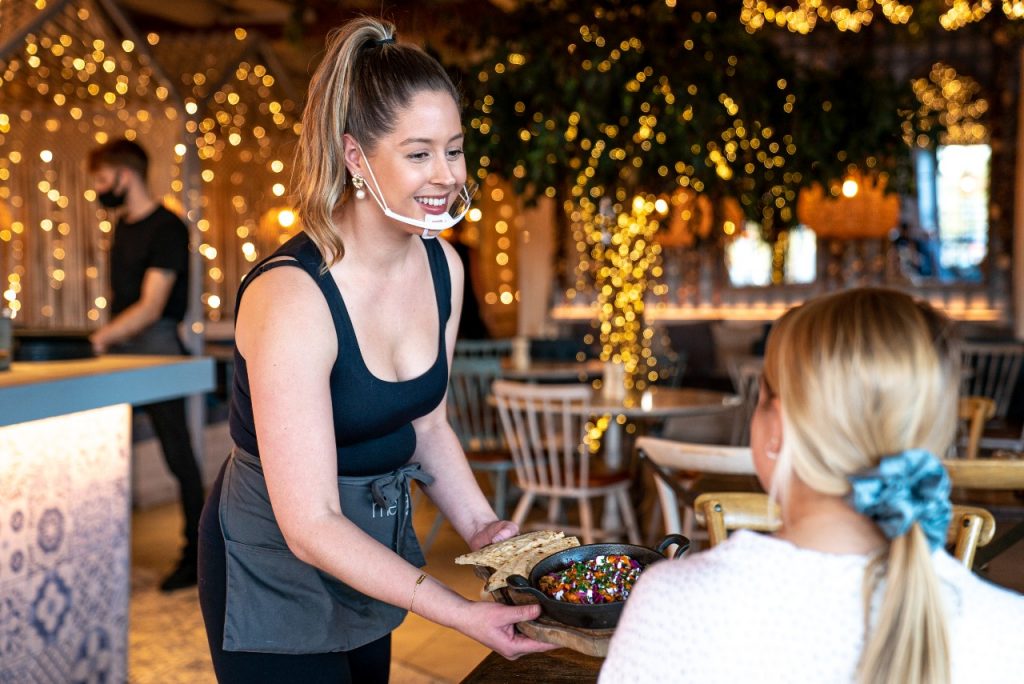 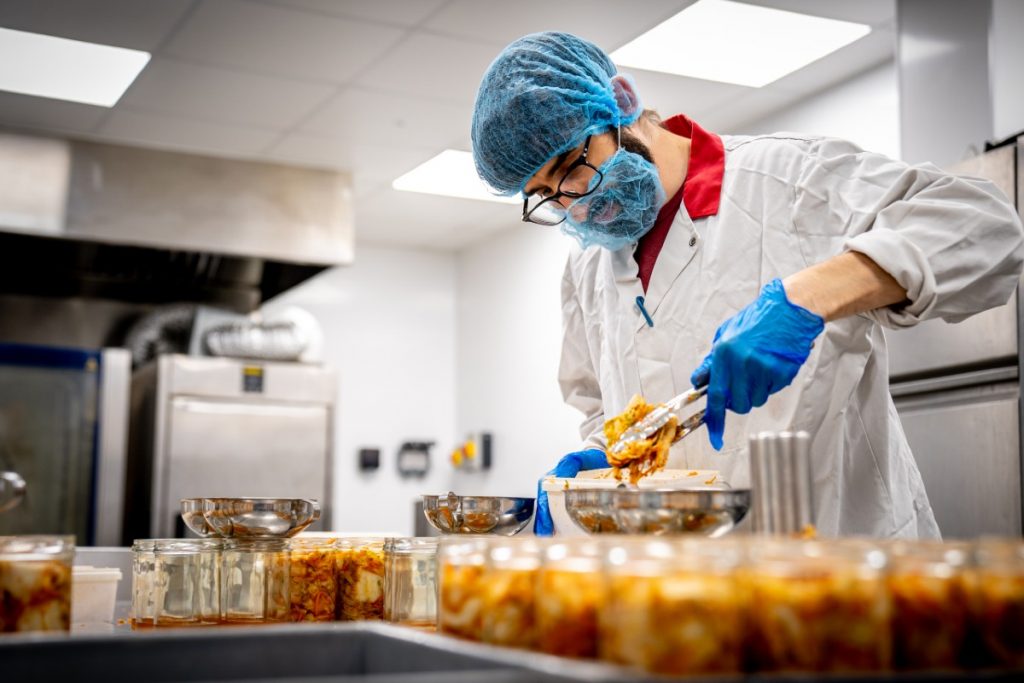 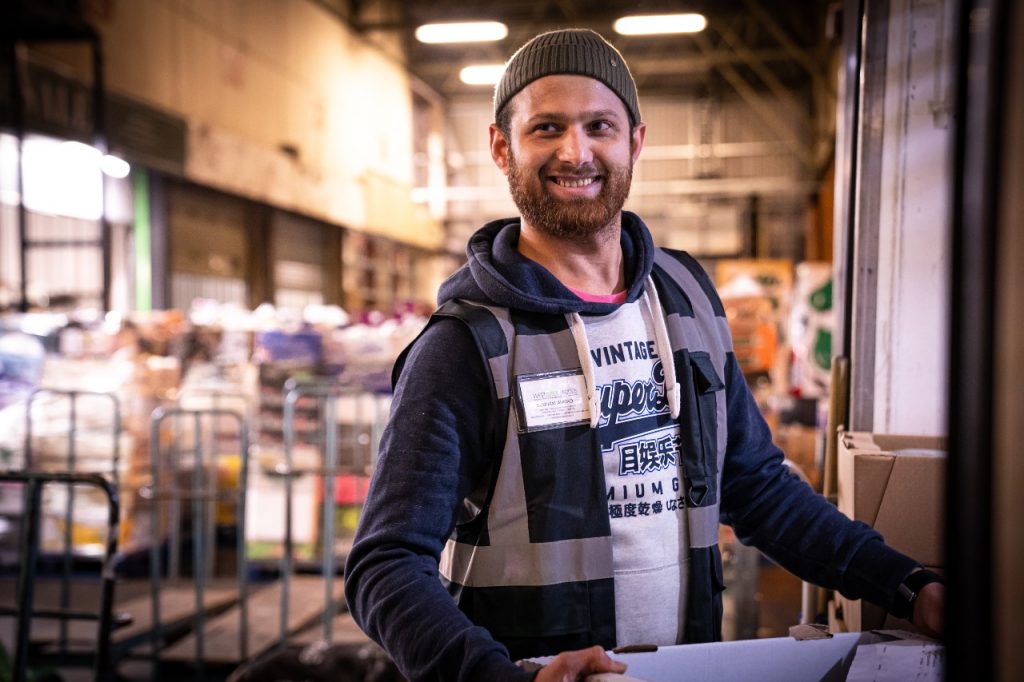 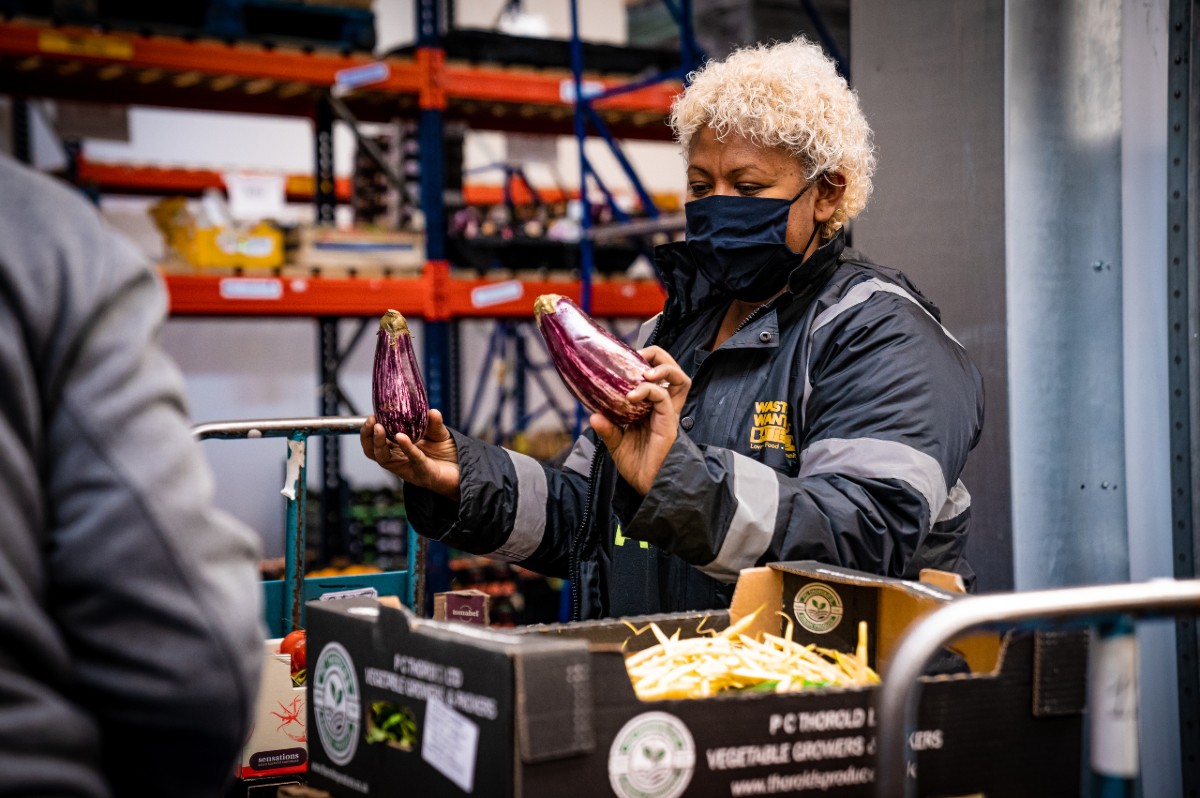 Hadas Hagos at Waste Not Want Not Battersea 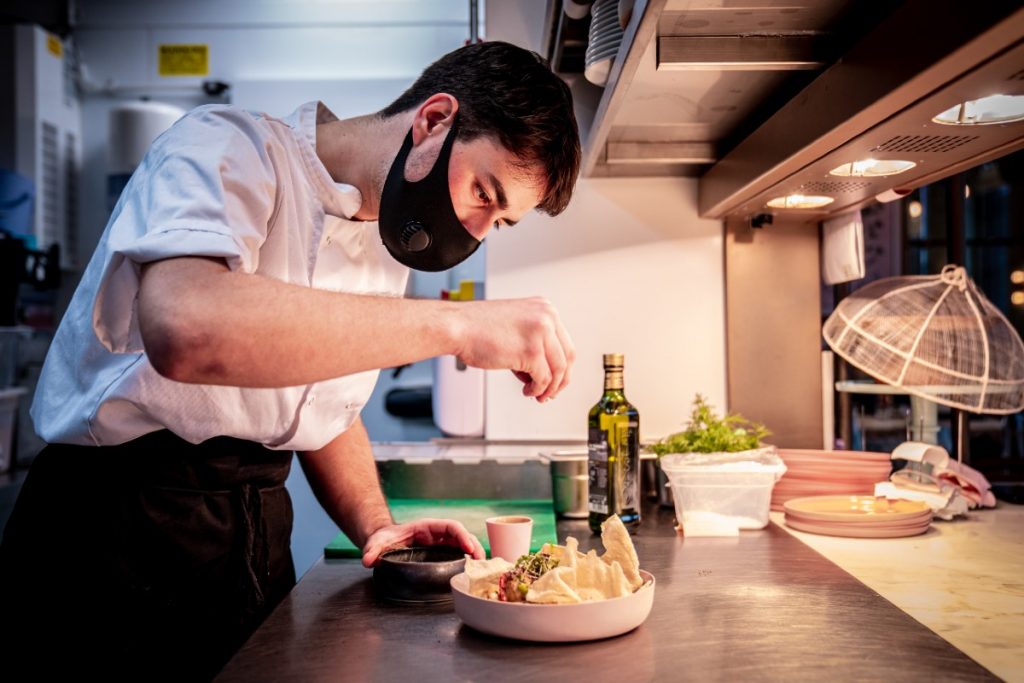 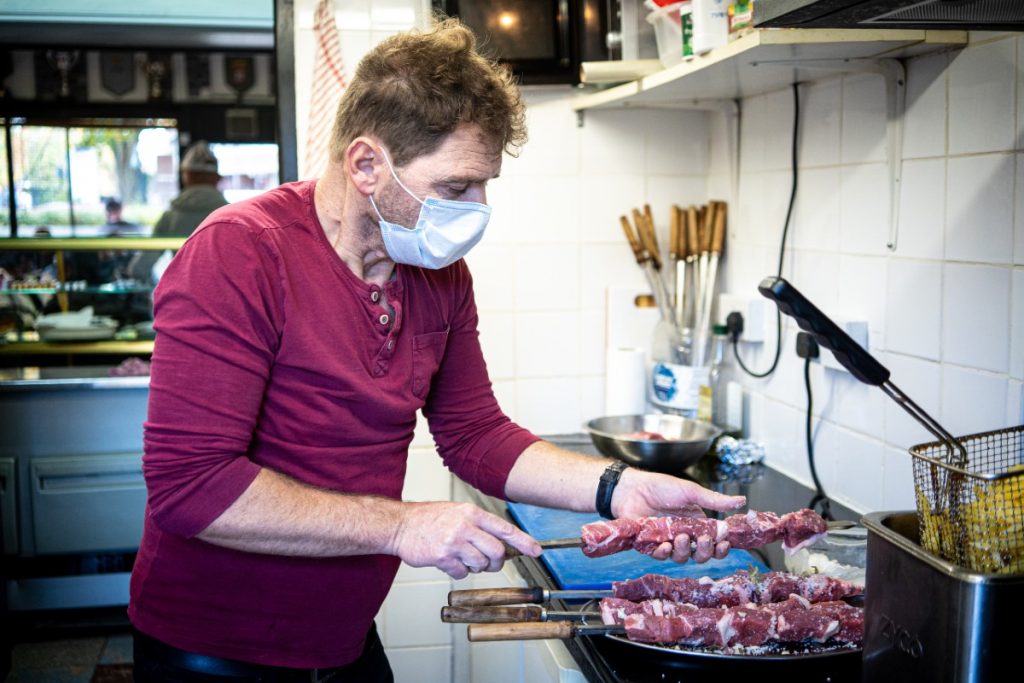 Nine Elms is home to New Covent Garden Market, as well as numerous cafes, restaurants and food-related businesses. Food entrepreneurs use workspace in the Food Exchange, and residents and visitors drink and dine at venues around Embassy Gardens and Circus West Village at Battersea Power Station.

Watch our Food Chain films below.