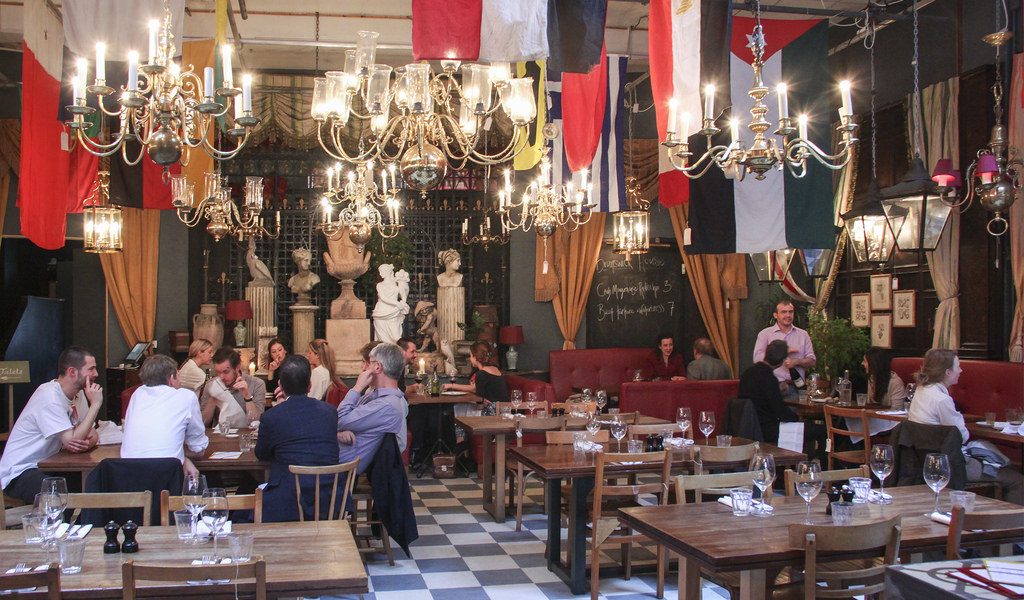 It’s a marriage of exquisite food and ethereal setting – Brunswick House is a magnificent mansion right in the centre of London, jam packed with chandeliers, antiques, curiosities and vintage paraphernalia.

The Georgian building (established 1758) was originally known as Belmont House and in the eighteenth century, had its own river jetty and five and a half acres of parkland surrounding it. Towards the end of the century, the house was split into two ‘maisonettes’, each with large windows overlooking the Thames. In 1811, one of these maisonettes was leased to the Duke of Braunschweig (anglicised to Brunswick) who later died fighting Napoleon.

Following a fire and a conversion to railway offices (for the London South Western Railway Company), Brunswick House took on the role of being a library, a concert hall, a billiards room, and the meeting location for MI5 & MI6 agents who were concerned their headquarters was bugged. Eventually, Lassco, an architectural salvage company, purchased the place and renovated it into the spectacular space it is today. 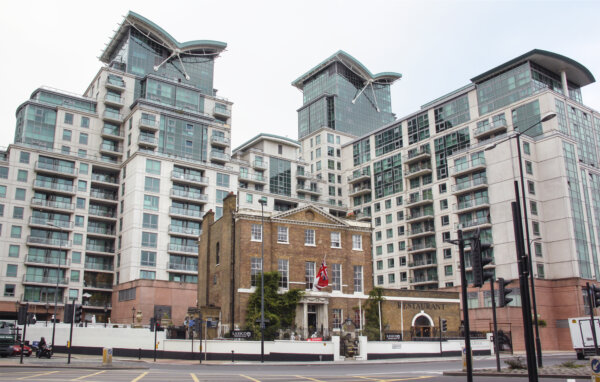 All these delicious delights are served in the most glorious decor: the myriad of chandeliers, old rugs and red-leather banquette booths.

Check out their full menu here – and make sure to keep your camera on hand, the food presentation matches the glamour and richness of flavours.