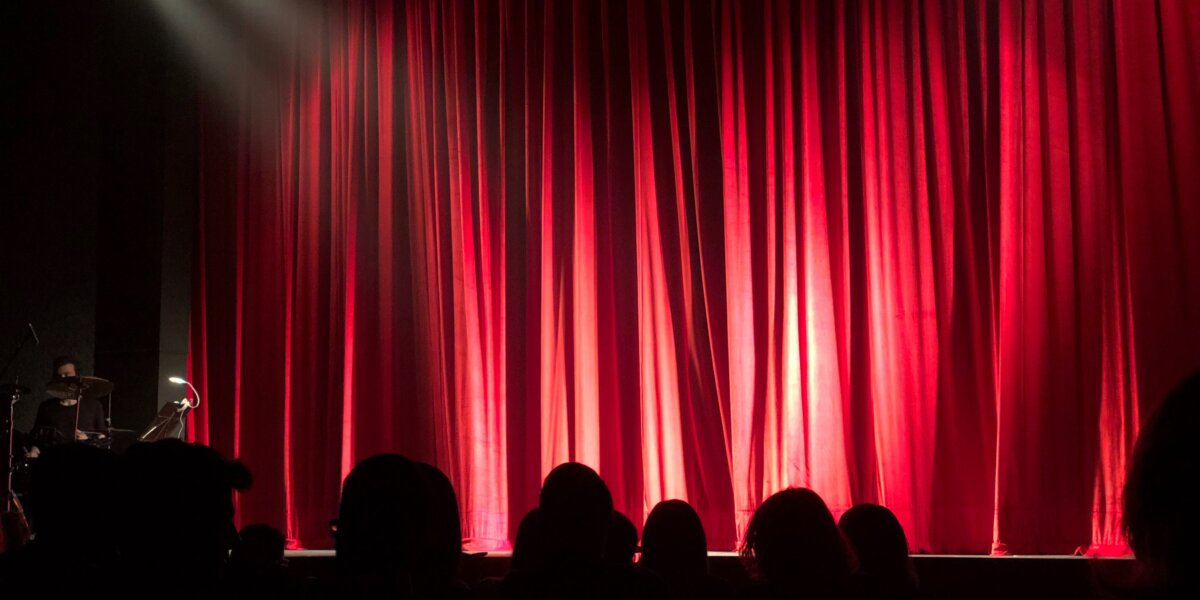 Founded in 2008, Above The Stag is a prominent London theatre focusing on LGBT+ themed theatre off the West End.

Where does the name come from? Back in ’08, the theatre was located above The Stag pub in Victoria, London. However, in 2012, the pub was demolished and the theatre was in search of a new home. After a year and a half of searching, the company moved into a railway arch in Vauxhall, joining the Nine Elms family ever since.

The company is dedicated to producing LGBT+ plays – both thought-provoking ones and comedic, lighthearted productions. Their list of plays are teeming with camp humour, double-entendres, drag acts, legendary costumes, and riotous shows. Despite their humorous, glamorous shows, the theatre does put on some hard-hitting, pointed plays that deal with homophobia, transphobia and issues facing the LGBT+ community. 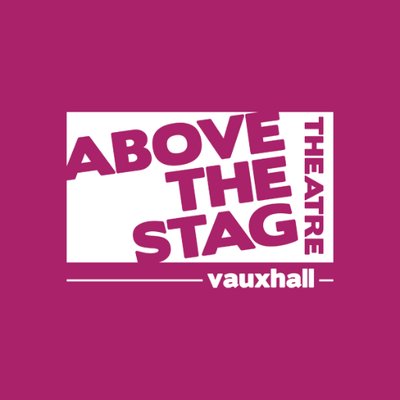 Currently, the theatre is showing:

A play by Roger Parsley and Andy Graham (adapted from the novel by E.M. Forster)

Written and directed by Glenn Chandler.