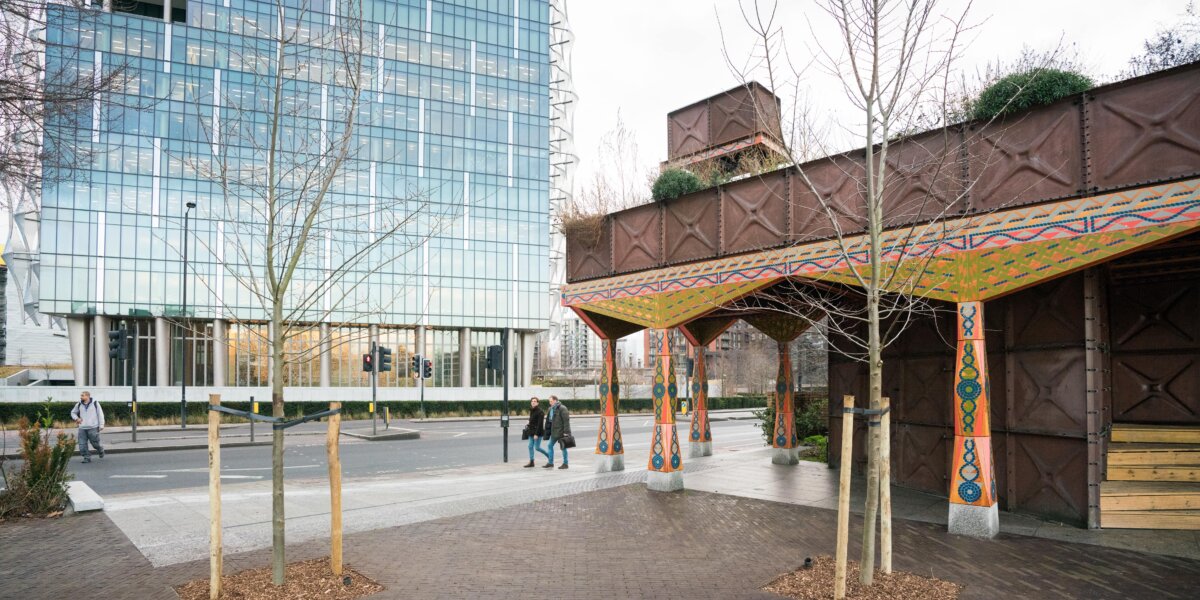 After years of only seven elms, the Nine Elms community have joined forces to re-plant the eighth and ninth elm trees next to the Battersea riverfront.

Wandsworth Council Leader, Cllr Ravi Govindia, along with Cllr Steffi Sutters, cabinet member for community services and open spaces, led a team of local residents and businesses to plant the remaining two trees along Nine Elms Lane, opposite the US Embassy. 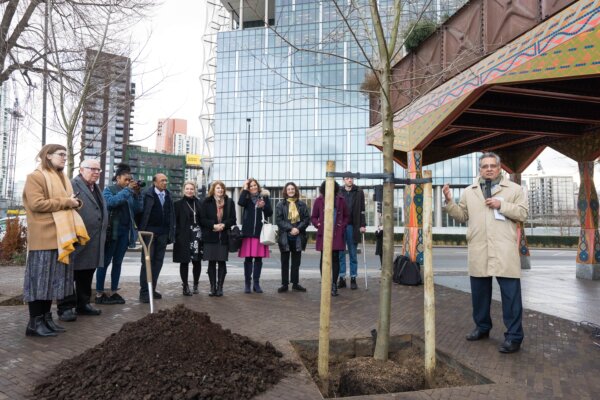 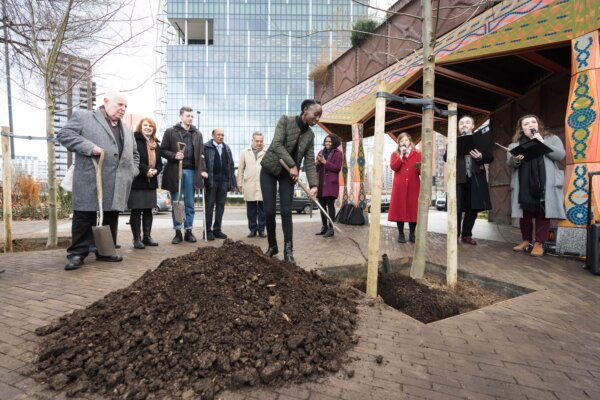 The Nine Elms place name has been traced back to the 17th Century and nine elm trees were known to be standing on Nine Elms Lane in the 1840s. The elms are thought to have been replanted several times since then. In recent years, one of the elm trees was blown down in a storm and the other was believed to be felled due to disease.

“It was a privilege to play a part in restoring the namesake of this historic part of the borough. I would like to thank the Nine Elms community for coming together to re-plant the elm trees – they included long-standing residents and established businesses as well as new residents and entrepreneurs who have recently moved into this fast-growing district.” 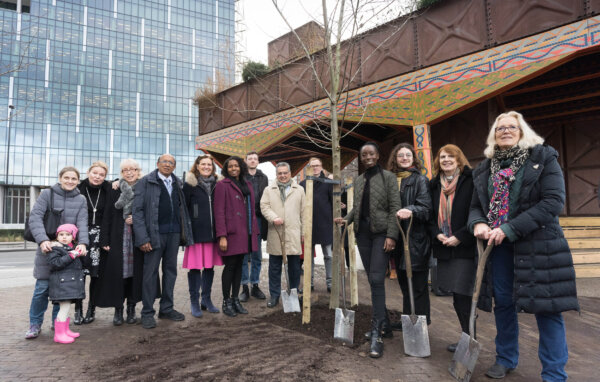 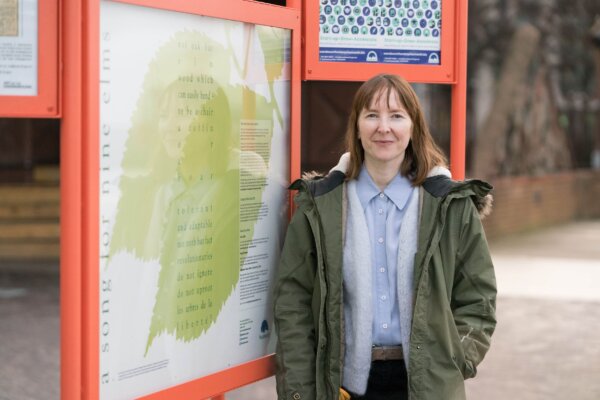 The tree-planting starts a year of elm-related activities in Nine Elms. A piece of music called ‘Nine Songs for Nine Elms’, written by Lucy Cash and Fraya Thomsen, will be sung by The Battersea Power Station community choir at various venues during 2019. The lyrics were developed with the local residents of Nine Elms and the Doddington estate, Battersea.