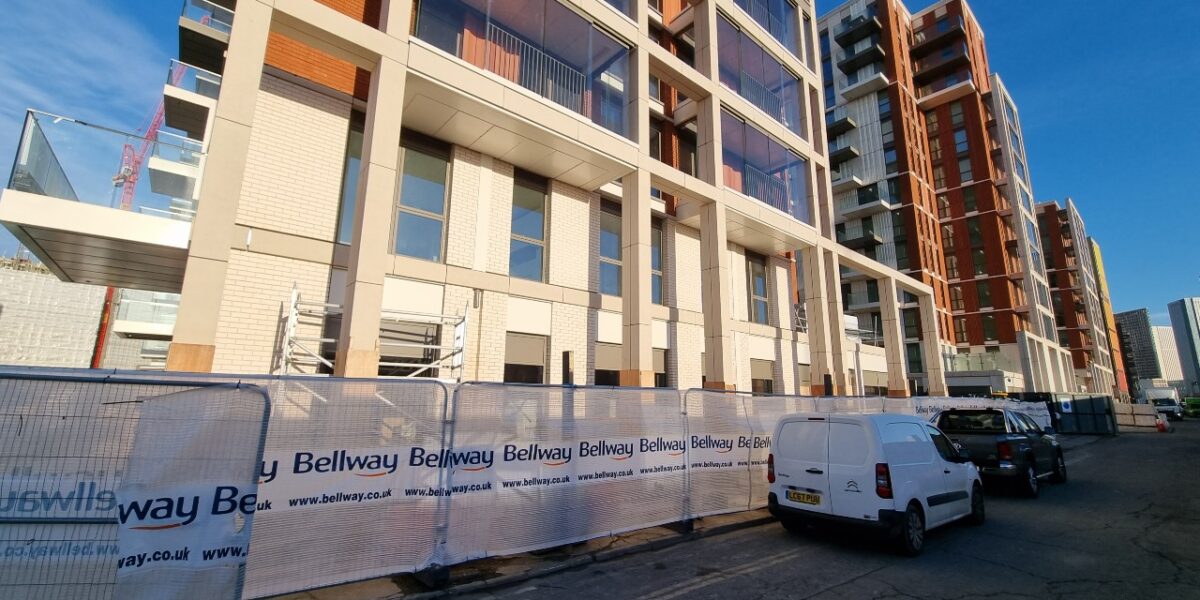 Wandsworth-based production company Chocolate Films are preparing to move into their new base in Nine Elms this October.

The production company will soon get the keys to the new building where their new ‘media hub’ and film studio will be, situated on the ground floor of The Residence at Ponton Road, SW8. 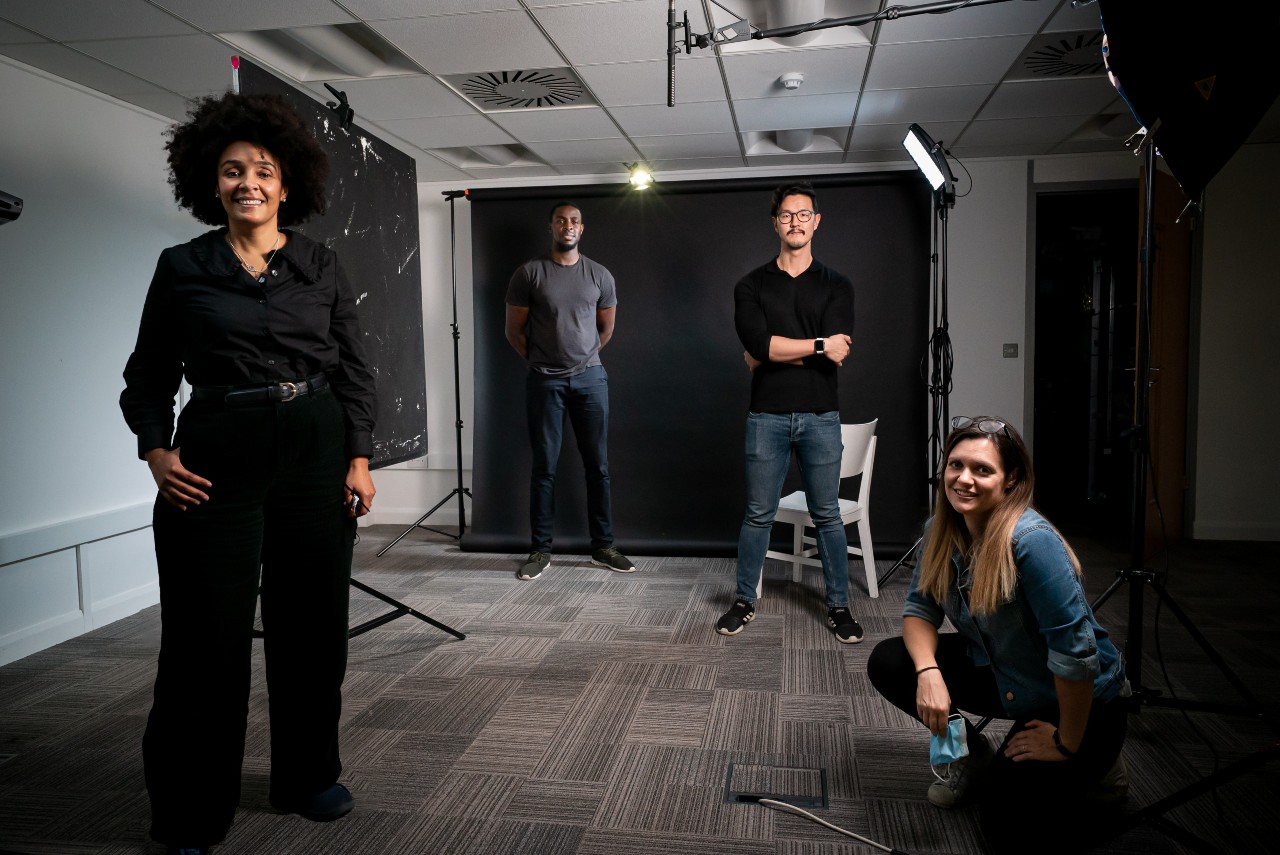 Work will soon begin to create a sound-proof film studio and office in the 3,299sq metre space, secured through planning commitments by Wandsworth Council and provided core and shell by developer Bellway.

Leader of Wandsworth Council, Councillor Ravi Govindia, said: “I am very pleased Chocolate Films are closer to moving into their new home after years of development. Chocolate Films’ work in Wandsworth and Nine Elms gives people the opportunity to develop and harness their skills and improve their job prospects in the creative industries. Chocolate Films joins a fantastic array of cultural organisations in Nine Elms which is fast becoming a destination for creatives and new organisations.”

Chocolate Films is also a social enterprise with profits from its productions going towards a learning programme that engages 2,000 people each year. The company will continue to expand their work with the Nine Elms community when they move in.

Rachel Wang, Director and Founder of Chocolate Films, said: “We are super excited to be moving to Nine Elms this year. The Chocolate Films studio is going to be a game-changing digital hub in the heart of Nine Elms. We have designed it with the Chocolate Films spirit, so as well as being a space to shoot video content, we’re opening it up to the wider community which will mean workshops for children and young people, employment schemes for new entrants into the industry and even support for early-stage production companies. We are so delighted that we have been able to work with Wandsworth Council and Bellway to secure the new space.”

The company have been based in nearby Queenstown Road for over 20 years and have worked with people from Patmore Estate, Savona Estate, Carey Gardens, Battersea Power Station and the Flower Market on past projects, including workshops, screenings, documentaries and exhibitions. They have also run workshops with young people from most all primary and secondary schools in the Wandsworth borough. 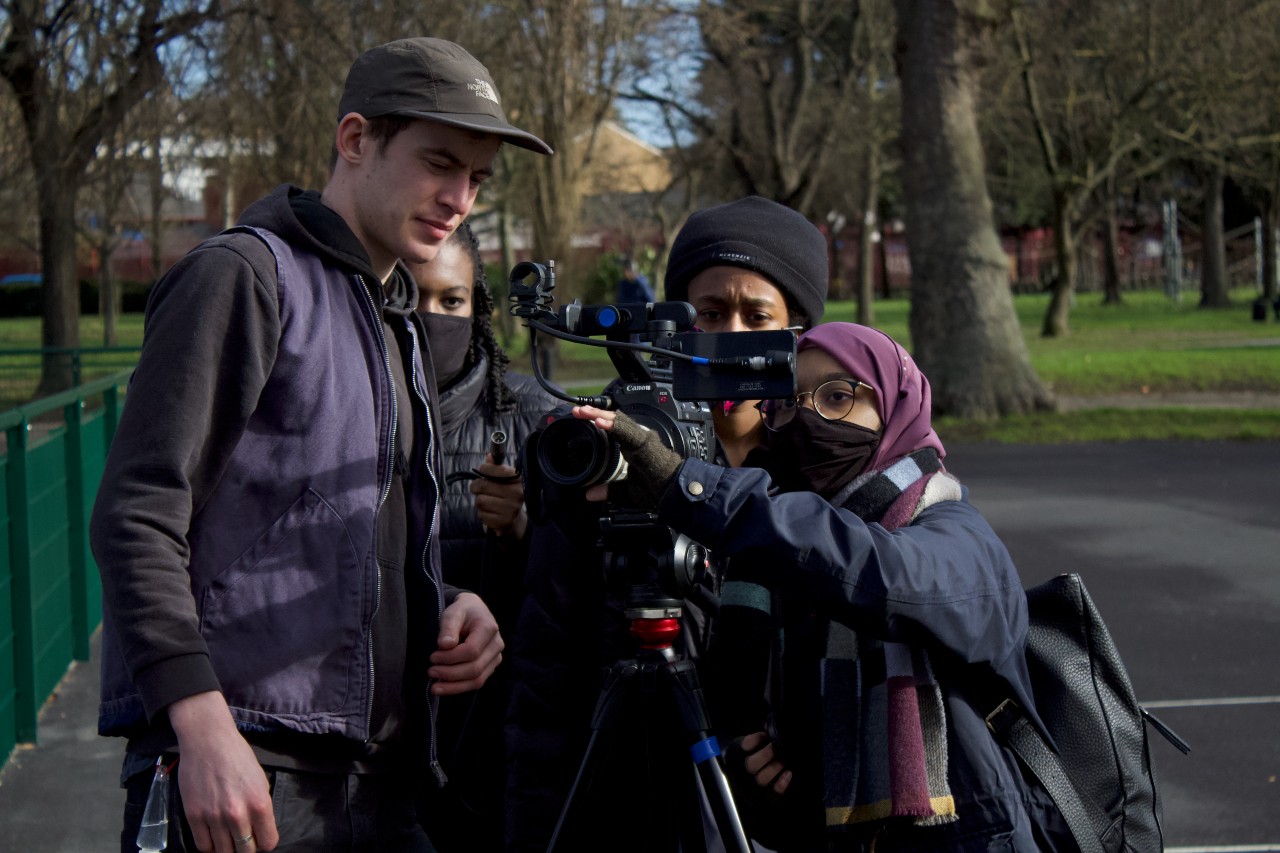 In 2021, Chocolate Films ran a programme called Establishing Shot for young people in Wandsworth wanting to get into the film industry. In September of last year, Chocolate Films worked on a short documentary about the artwork Sunset, Sunrise, Sunset at Battersea Power Station for Art on the Underground ahead of the Northern Line Extension opening.

Currently, Chocolate Films are in post-production on two films for Wandsworth’s Western Riverside Waste Authority, one was filmed at the recycling plant and the other at a local school, showcasing how people can recycle and reuse items.

Future plans for their media hub on Ponton Road will include the first affordable film studio space in the Wandsworth borough for freelancers and small and medium size enterprises, as well as mentoring opportunities for local businesses.

Chocolate Films was founded in 2001 by filmmakers Rachel Wang FRSA and Mark Currie. The idea was to build a video production company that gives back to the community through an outreach programme. Many years on, Chocolate Films has grown to a full-time staff across offices in London and Glasgow and Berlin, and the same ethos still drives the company.

Operating as a social enterprise, profits are used to support Chocolate Films Workshops, a unique programme of educational experiences for children, young people and vulnerable adults. They are all run by the core team. By working with Chocolate Films, you are supporting the next generation of filmmakers.