Vauxhal Bus Station is set to close overnight on Sunday with all bus routes diverted to stops on surrounding roads until 5am on Monday. 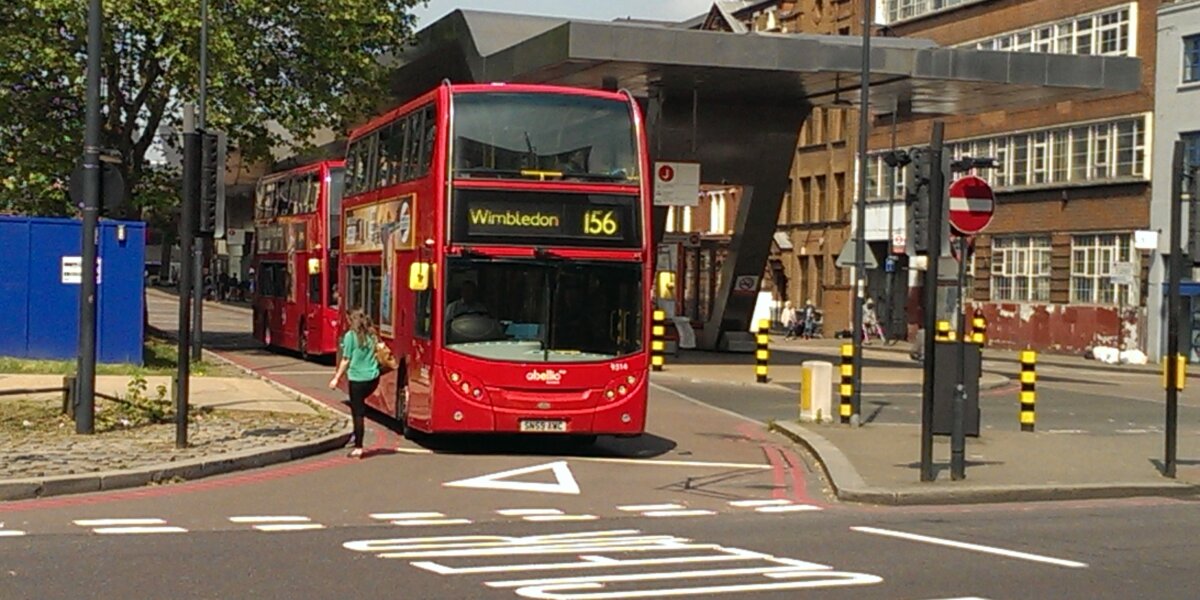 Essential work needed to accurately map out the netwotk of Victorian sewers across London is set to begin in Vauxhall on Sunday night.

Engineers will use radar and sonar to plot out the mains pipes rather than digging up roads and will work at night to minimise the disruption. Few roads will need to be closed while they are surveyed and the work makes no noise disturbance but some lanes on roads will need to close.

The work, which is part of plans to improve amenities in the area that is set to become home to thousands of new families and businesses as part of the major regeneration of Nine Elms on the South Bank, will last for around 10 weeks.

Local people are also being advised to plan ahead as Vauxhall Bus Station will be closed between 10pm on Sunday 29 May and 5am the following morning and between the same hours starting on the evening of Sunday 5 June.

All of the stops at the bus station will be closed and buses diverted.

All other bus stops will continue to be serviced by all routes except route 156 running between Vauxhall and Wimbledon. Buses on route 156 will terminate at Elm Quay Court in Nine Elms Lane.

Passengers wishing to board other routes will need to use the stops on South Lambeth Road, Wandsworth Road, Kennington Lane, Albert Embankment and Vauxhall Bridge.

The taxi ranks on South Lambeth Place will be suspended during these times.

Find out how your bus route may be affected here.

For more information see the letter sent out to the local community.