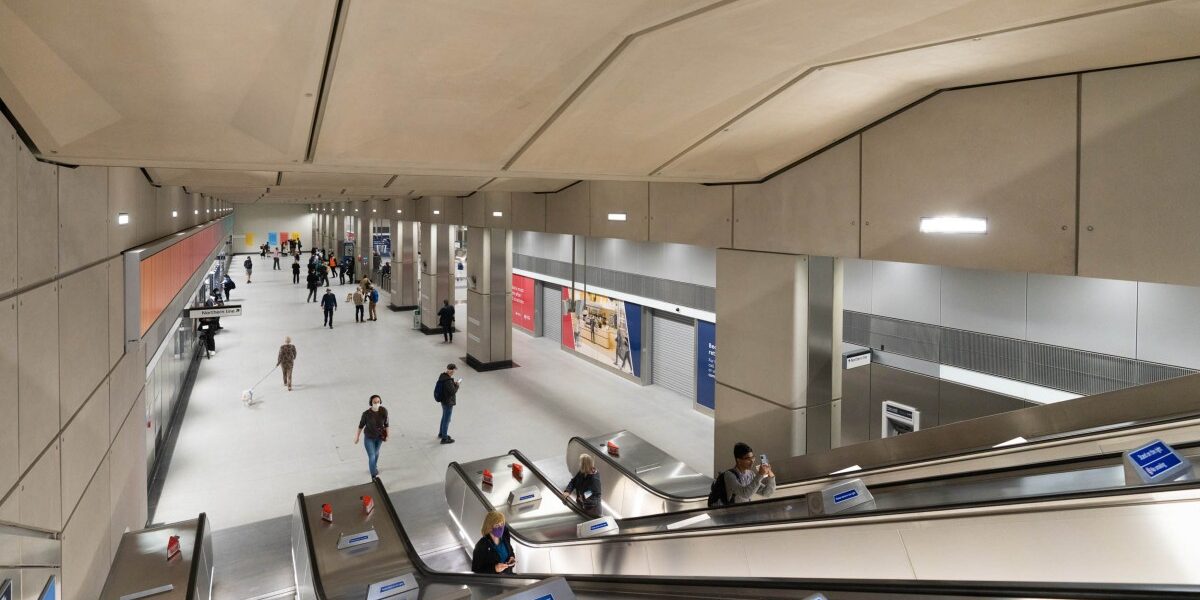 Since 27 June, the frequency of trains on the Northern line extension running between Kennington, Nine Elms and Battersea Power Station has doubled during the day.

The frequency of trains has increased from six to twelve trains per hour during peak times, and five to ten trains per hour at off-peak times. This provides a more frequent service to customers to align with the growing demand for travelling on this section of the Northern line.

TfL reports that ridership on the Tube network is 72 per cent of pre-pandemic levels, while ridership on buses is regularly at 80 per cent. 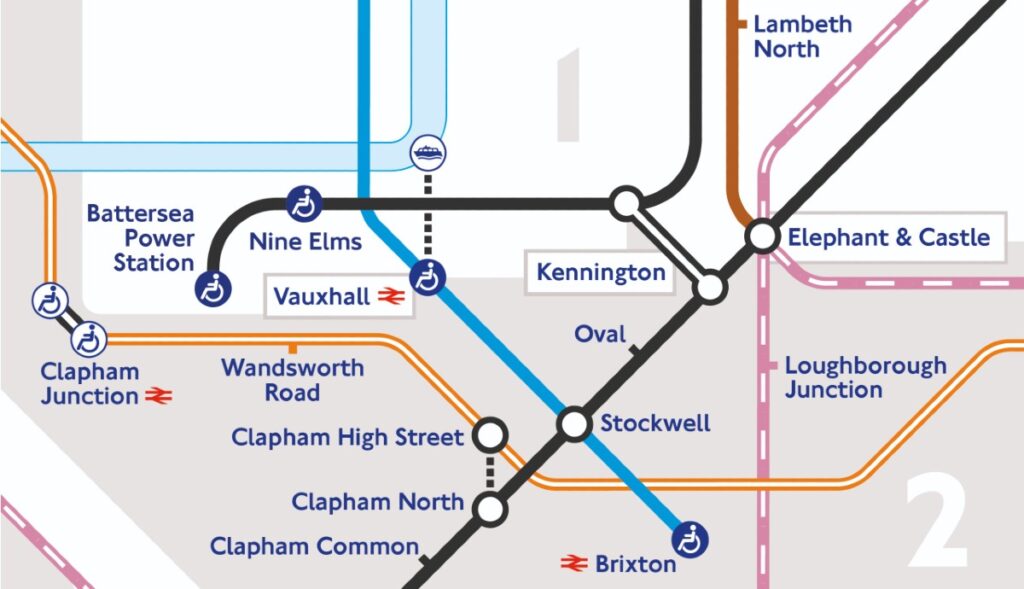