The theme for 2019 London Festival of Architecture is … 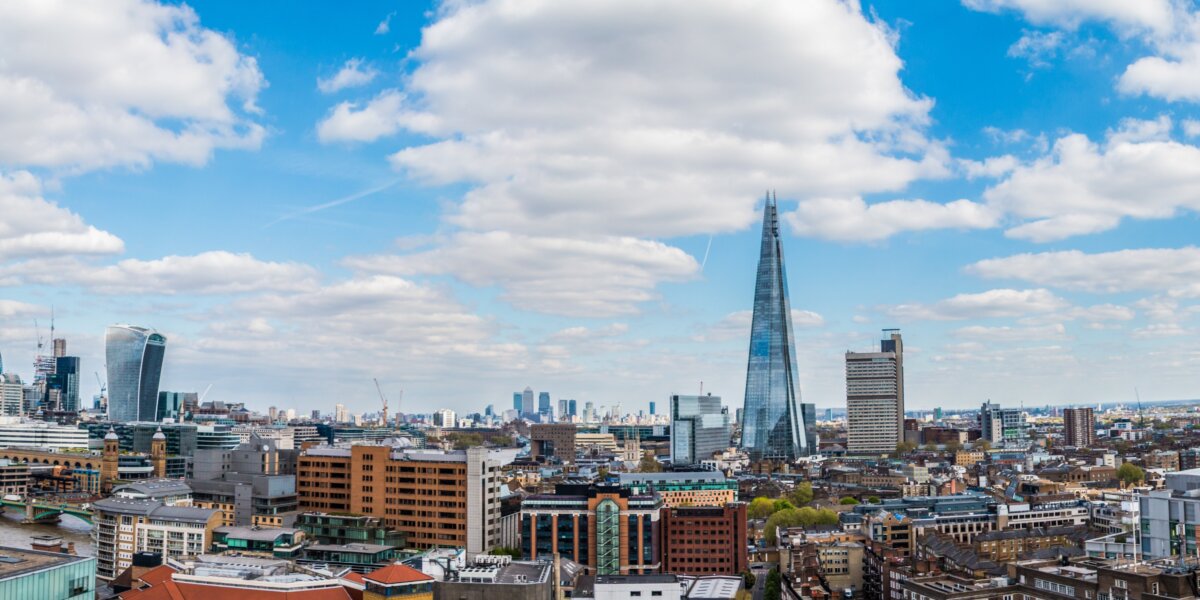 The London Festival of Architecture has announced that ‘Boundaries’ will be its theme when the world’s largest annual architecture event returns to London on 1-30 June 2019. Ahead of the call for entries for LFA 2019 in October, the LFA has also unveiled the curatorial panel who will help to shape next year’s festival programme.

Each year the London Festival of Architecture presents a different theme as the focus of its city-wide programme of public events. The 2018 theme of ‘identity’ inspired over 500 events across London in June, attracting 500,000 visitors and reaching a global audience of 122 million where Nine Elms was a major player in the festival.

Tamsie Thomson, director of the London Festival of Architecture, revealed the 2019 theme to an audience of festival supporters and partners at the Covent Garden offices of festival patrons KPF. She said:

“Life in cities is all about physical and mental boundaries. We are constrained, ordered and defined by borders, fences and walls that in many ways make us comfortable. For architects, however, boundaries are more than a mundane fact of everyday life: they’re something to be challenged.

“London’s architects pay no heed to national boundaries as they build around the world, and their global leadership is largely thanks to a fearless attitude towards design or technical boundaries. Individually, architects are beginning to challenge the socio-economic boundaries that have held many back, allowing a more diverse profession to emerge that can serve our society better.

“Boundaries are fundamental to any discussion about London’s future. Should the city that long broke free of its Roman wall and engulfed ancient towns and villages remain constrained by the M25 and the Green Belt? What about personal boundaries at the other end of the scale? Whether that’s space standards or professional standards, architects need to act responsibly.

“These are just some of the questions posed by our theme. Like previous LFA themes, we want participants to interpret and respond to it with imagination, flair and enthusiasm. We’re sure that LFA 2019 will be decidedly unbound as we explore our new theme of Boundaries.”

In addition to revealing the theme for the 2019 festival, the LFA also unveiled the 2019 curatorial panel: a diverse and expert group of practitioners, curators and commentators who will work alongside the LFA programming team to shape the programme for LFA 2019.

The London Festival of Architecture 2019 curatorial panel is as follows:

The London Festival of Architecture call for entries are open now.