Sir Edward Lister has been appointed to the board of the Covent Garden Market Association. 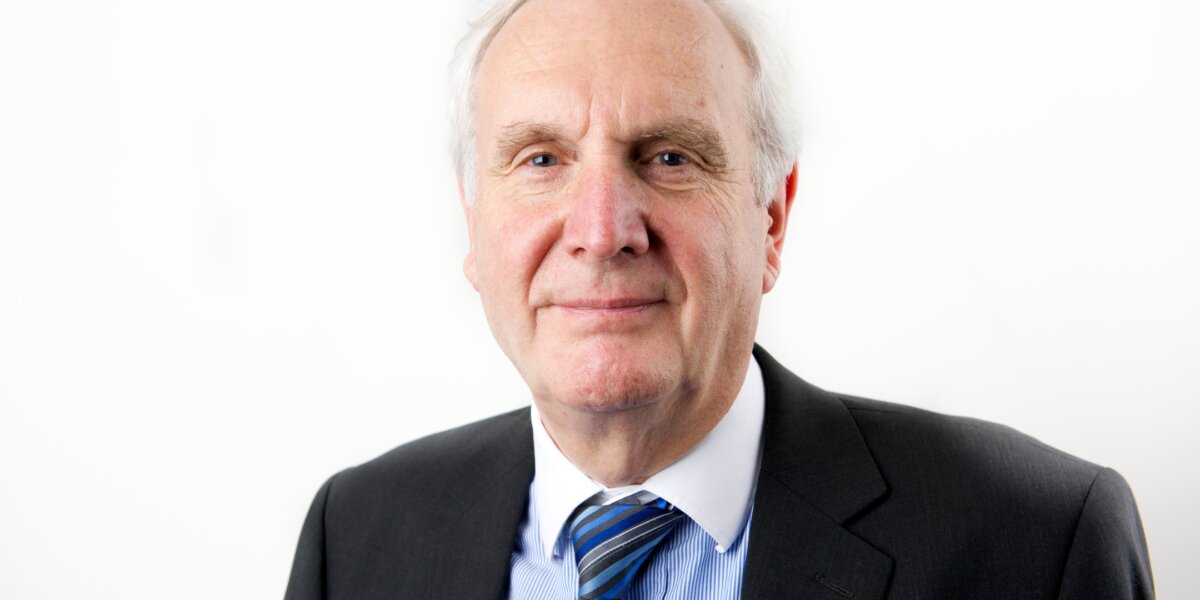 Sir Edward Lister has been appointed to the board of the Covent Garden Market Association.

Sir Edward Lister, who was the leader of Wandsworth Council for 19 years before becoming Deputy Mayor of London for planning and policy under former mayor Boris Johnson, took up the position on Friday 1 July.

The news comes a month after he was appointed as chair of the Homes and Communities Agency, the government body responsible for making sure ambitious regeneration projects, which take shape over many years, are financially sustainable.
Sir Edward has been involved in the regeneration of Nine Elms on the South Bank, which includes the iconic market, from the outset and will help steer the CGMA over the next four years. He is also a Senior Advisor to UK Trade and Industry’s Regeneration Investment Organisation.

Work has started on the £130million redevelopment of the market, which will provide a new food quarter for restaurants and cafes along with state-of-the-art facilities for traders.
Sir Edward said: “New Covent Garden Market is one of the main icons at Nine Elms on the South Bank and its retention at the heart of the new quarter provides over 2,500 jobs as well as drawing people into a new food quarter. I am excited now to play a direct role in supporting its redevelopment.”

He said:  “This is very good news for CGMA and for the Nine Elms regeneration programme. Sir Edward championed the transportation of this area during his time as Wandsworth council leader and then as London’s deputy mayor for planning.

“The market is one of the borough’s biggest employment hubs and Edward  will bring a wealth of experience and insight to their leadership team as they embark on a highly ambitious investment plan.”

CGMA chair Pam Alexander said: “I am delighted to welcome Sir Edward to the Board at this important time for New Covent Garden Market. He has been involved since the beginning of the redevelopment, first as Leader of Wandsworth Council for nearly 20 years and, more recently, as Chief of Staff and Deputy Mayor for Planning and Policy at the GLA.

“Sir Edward has an unrivalled and diverse experience of the London government and international business worlds.

“We are transforming New Covent Garden Market into the modern home for fresh food and flowers in London, accessible to food businesses and the public in ways not possible in this previously industrial area, just a stone’s throw from Westminster. “

Over a 15-year period 4,000 new affordable homes are set to be built in Nine Elms on the South Bank, while 6.5 million sq ft of commercial space is being constructed for shops and offices, creating 25,000 new jobs.

New Covent Garden Market is a lynchpin in the vision for the area, which is rapidly evolving into a distinct and flourishing central London quarter.