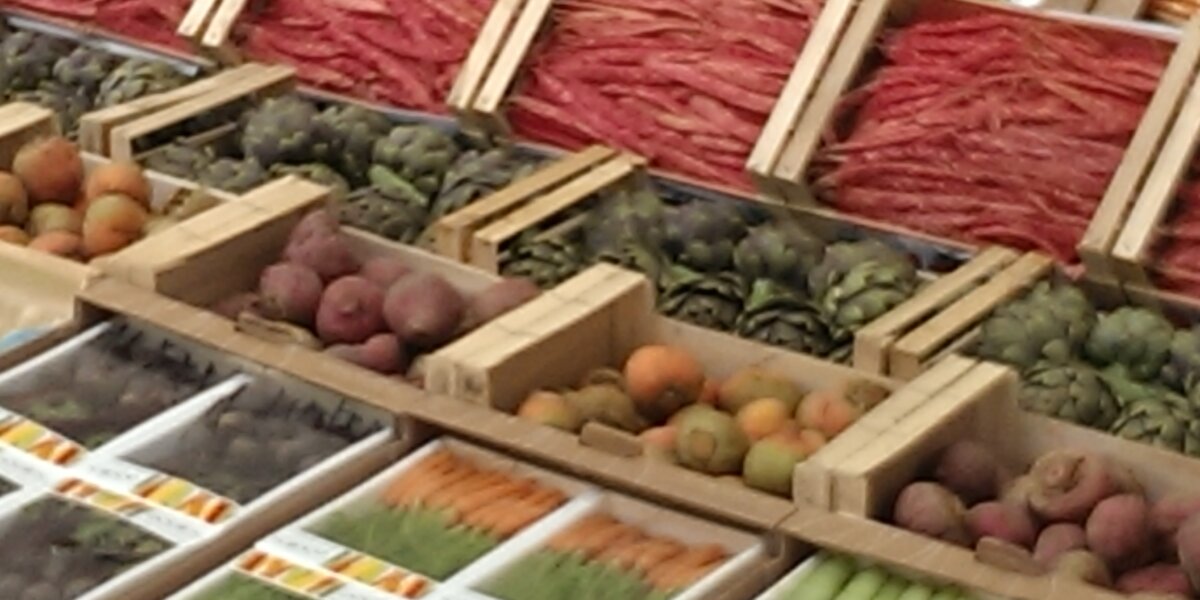 A new CEO has been appointed to oversee the major redevelopment of New Covent Garden Market.
Daniel Tomkinson will take the helm in the summer when Jan Lloyd, who has held the post for more than a decade, moves on.
Mr Tomkinson is currently Centre Director at the Eden Shopping Centre in High Wycombe, Buckinghamshire, which served 13.5million customers every year. He has been in the job since 2007, 12 months before the Eden Centre reopened following a major refit, and has been pivotal in its reversal in fortunes over the past eight years.
The New Covent Garden Market Authority – one of the oldest landlords in Nine Elms Vauxhall – is set to move the markets to a temporary home while new state-of-the-art premises are built as a centrepiece of the new neighbourhood.
Chair of the Covent Garden Market Authority (CGMA) Pam Alexander said: “I am delighted to welcome Daniel to CGMA. He brings many years of experience in both the property and logistics sectors which will be of great value to us, our tenants and our stakeholders and neighbours. The redevelopment of NCGM is a major project and one of the three iconic elements that will transform Nine Elms. Over the seven years it will take to deliver this project we intend to become London’s most important Food Quarter. Daniel is well placed to lead us on the next stage of that journey.
“I would like to record my sincere thanks to Jan Lloyd who is leaving after 10 challenging years at CGMA. Jan has successfully brought about a new future for NCGM at one of the most significant periods in the market’s history. It is because of her tenacity that we are now on site with the redevelopment. On behalf of the whole CGMA Board I thank her and wish her well in the next stage of her career.
Daniel Tomkinson said: “I am thrilled to be taking up at the reins at CGMA. New Covent Garden Market plays a vital role in London’s hospitality and foodservice sectors. Its redevelopment is one of the most exciting projects in London and I look forward to shaping the future of the capital’s most important food destination.