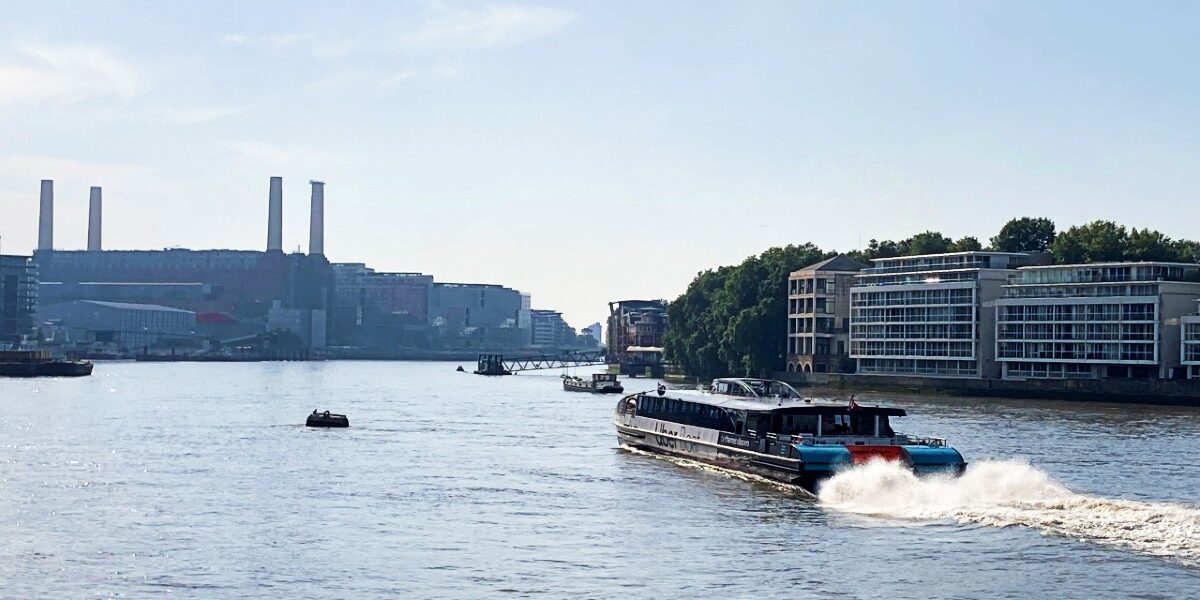 Uber Boat by Thames Clippers are building two new vessels which will operate solely on battery power when travelling between Tower and Battersea Power Station piers – and recharge while using biofuelled power when sailing further east and west outside their central London route. 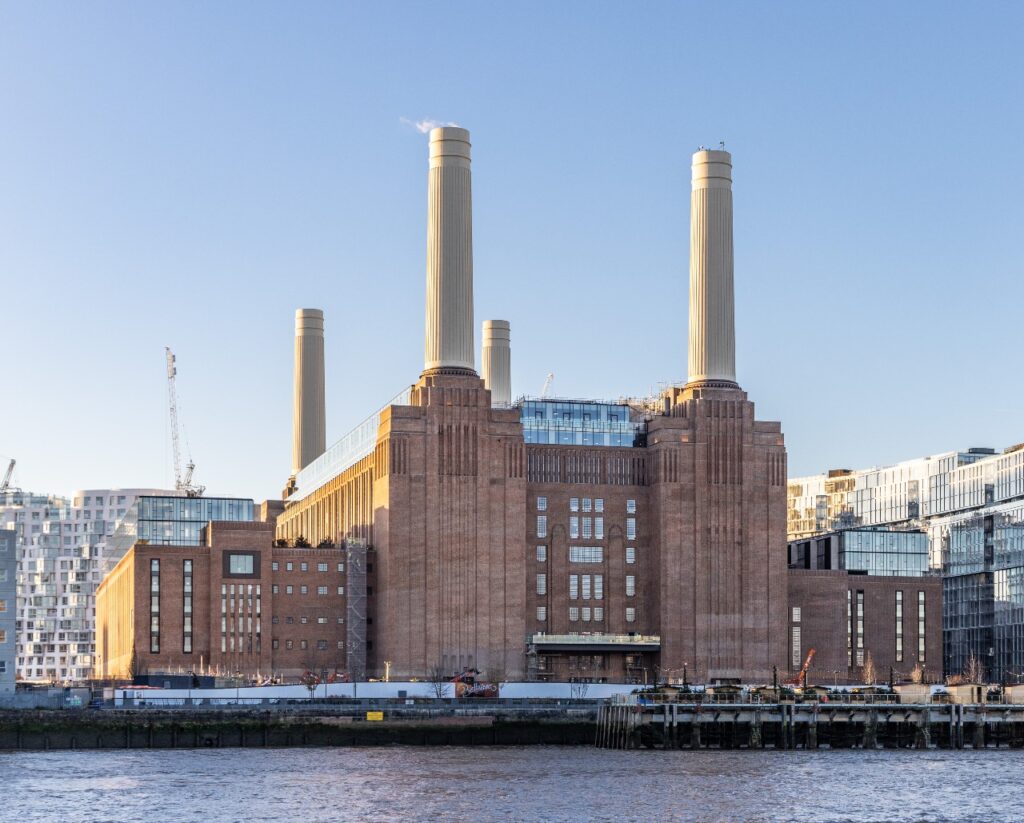 Battersea Power Station is opening to the public later this year with homes, shops, restaurants, offices, culture and leisure venues, as well as 19 acres of public space as Wandsworth’s sixth town centre emerges.

Battersea Power Station pier was opened in 2017 as part of a £1.1bn package of infrastructure investments in the Vauxhall, Nine Elms and Battersea area, which also include the Northern line extension to Battersea, opening up sections of the Thames path and improved cycleways and roads.

Investment in the transformation of utilities infrastructure in Nine Elms, notably telecommunications, sustainable drainage, electricity and heating, is creating an ultra-modern and business-friendly environment and a sustainable low-carbon urban district. 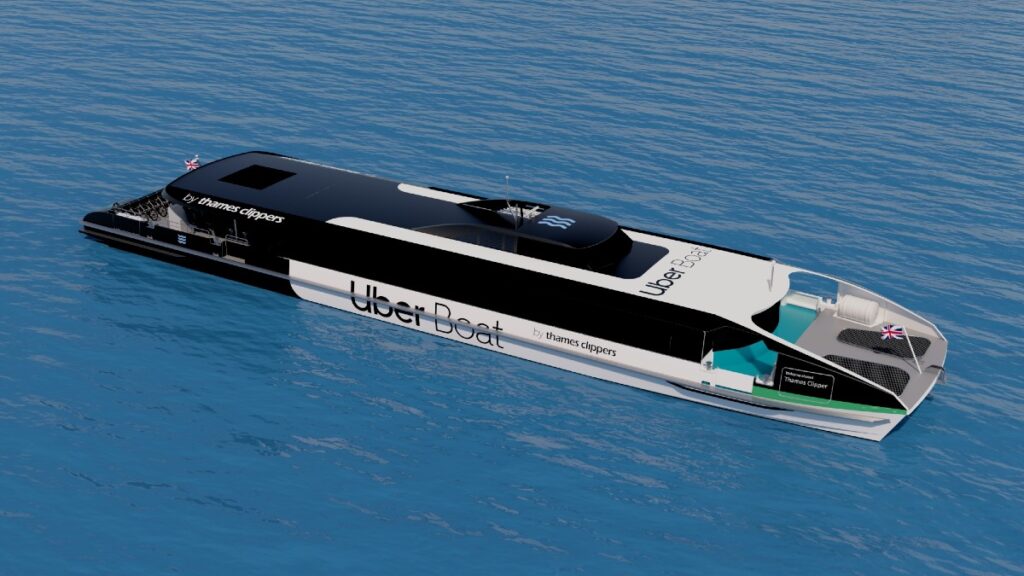 As well as being the city’s most eco-friendly passenger boats, these will be Uber Boat by Thames Clippers’ quietest vessels when they join the fleet this autumn.

Sean Collins, Uber Boat by Thames Clippers’ co-founder and CEO said: “This development in technology has enabled us to take the first major steps to meet our future environmental vision.

“For over 20 years we have been at the forefront of innovation for the river marine sector. We are committed to supporting the sustainable growth, infrastructure and economic development on and around the river to endorse the river’s importance to London as a form of transport.

“As a business, we are continuing to embrace the emerging technological advances that will see us continue to develop our fleet and infrastructure, thereby supporting a sustainable future in our industry.

“We’re looking ahead with this hybrid design, ensuring easy conversion to green hydrogen or another renewable energy source – something we’re also focusing heavily on with the new projects we’re undertaking thanks to recent DfT funding. It is the next step in our strategy to net zero and, ultimately, tailpipe zero.”

Uber Boat by Thames Clippers is committed to achieving net zero with all new builds by 2025 and for its wider fleet, infrastructure and environmental footprint by 2040.

The river bus service stops at 23 piers along the River Thames, seven days a week.