The new owners of Battersea Powers Station have today (Wednesday) announced that they plan to start major redevelopment work in the second half of next year. 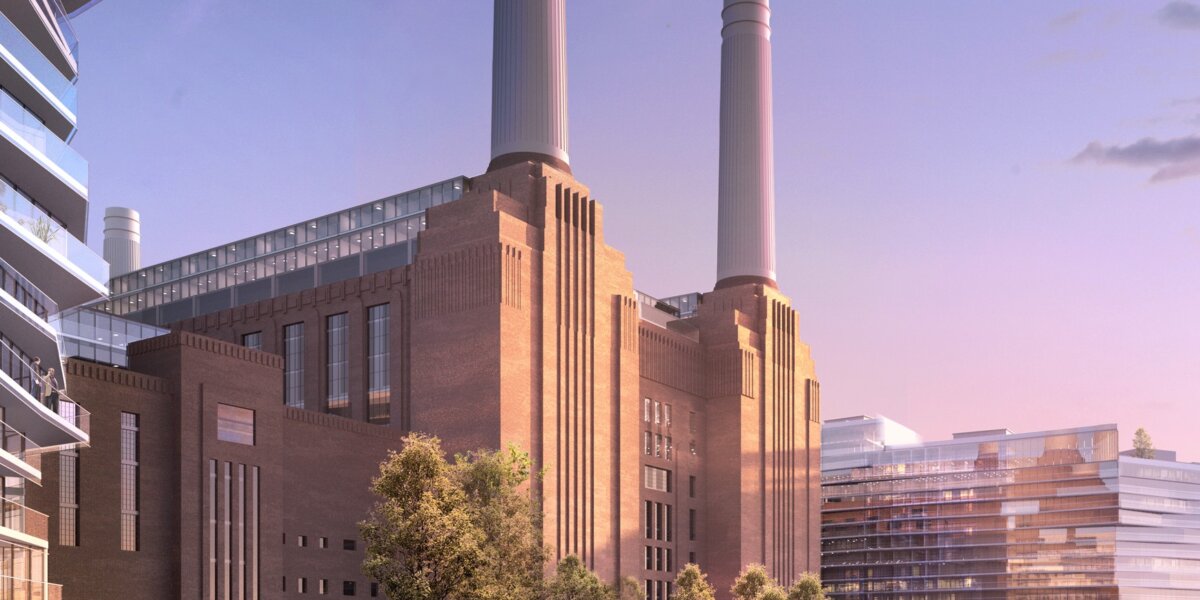 The new owners of Battersea Powers Station have today (Wednesday) announced that they plan to start major redevelopment work in the second half of next year.

A Malaysian consortium of S P Setia, Sime Darby and the Employees Provident Fund (EPF), has now completed the purchase of the iconic building in Nine Elms.

Noticeable improvements to the derelict plot will be seen shortly with preparatory work scheduled to begin over the next few months.

Phase One of the development would consist of residential buildings containing a total of 800 homes standing above a commercial podium which will include retail, restaurants, a gym, pool, spa, theatre and office studios.

A new six-acre park, open to the public, adjacent to the river and directly linking to the 200 acre Battersea Park next-door, would form the setting for the new buildings.

Outline planning consent for the power station scheme was granted by Wandsworth Council in 2011. A detailed application for the first phase of development is expected in October this year.

“Today’s announcement is a significant step forward in the transformation of Nine Elms on the South Bank.

“The district-wide regeneration programme will be one of the greatest sources of new jobs and homes in the country over the next few years. The redevelopment of the power station site has an important role to play and is key to funding the Northern Line Extension. This is the most exciting development in London and will deliver a massive boost to economic growth.”

The approved proposals to redevelop the 39-acre power station plot will include the completed regeneration of the Power Station, the largest brick building in Europe and one of the most significant surviving examples of Art Deco architecture.

The plans cover a full mixed-use redevelopment of the 39 acre site; including new homes, offices, shops, restaurants and hotels as well as community, cultural and leisure facilities and have been agreed by English Heritage and Design Council CABE.

For locals and visitors the development will mean better transport access and a wide range of shops and amenities including a health centre and riverside park. The consortium has also committed to supporting construction of the proposed extension to the Northern Line into the Nine Elms area.