Northern line extension to Battersea gets the go-ahead

The extension of London Underground’s (LU) Northern line from Kennington to Battersea via Nine Elms has been given the go-ahead today by the Secretary of State for Transport. 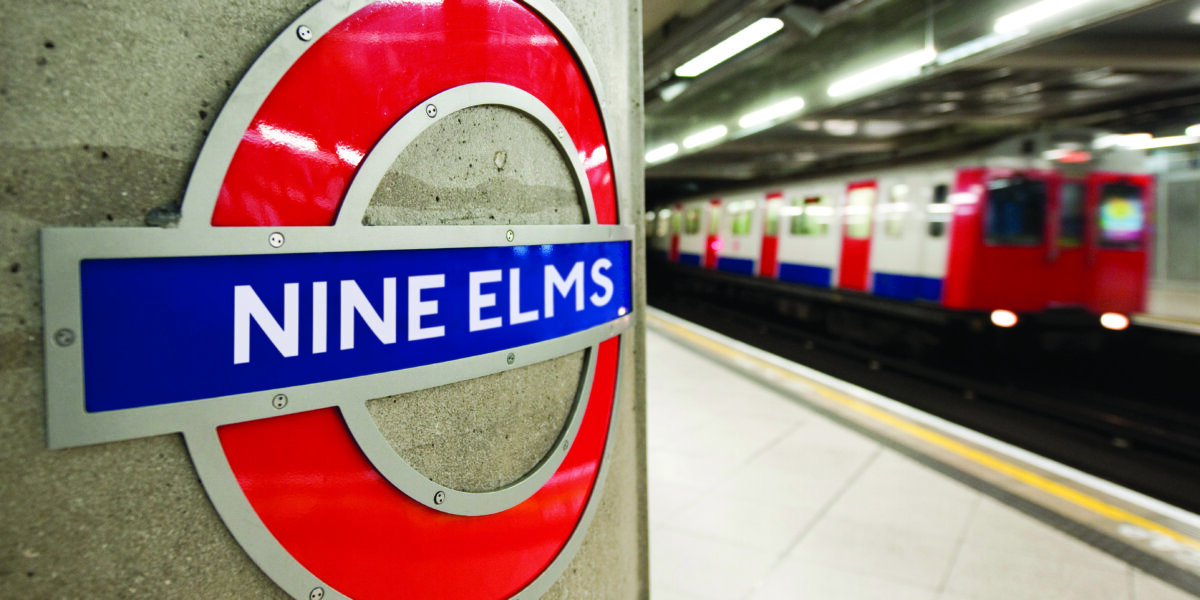 • Northern line extension will regenerate the Vauxhall, Nine Elms and Battersea area by supporting 24,000 new jobs and over 18,000 new homes

• Construction to begin in spring 2015

The extension of London Underground’s (LU) Northern line from Kennington to Battersea via Nine Elms has been given the go-ahead today by the Secretary of State for Transport.

The vital addition to the Underground network will support the development of the Vauxhall, Nine Elms and Battersea area [Nine Elms on the South Bank] as a major extension to central London, supporting 24,000 new jobs and over 18,000 new homes.  The extension will cut journey times to the West End and the City to just under 15 minutes.

Two new stations will be constructed – one at the heart of the Battersea Power Station redevelopment and another at Nine Elms to the east, serving new developments such as the US Embassy and the redevelopment of New Covent Garden Market, as well as existing communities.

The Northern line extension will enable the area to be transformed into a major new commercial and residential district. Other transport investments in the area, include the transformation of the Vauxhall gyratory, the creation of new dedicated cycle routes through the area, and the upgrading of Vauxhall Tube station to include the provision of step free access.

The full cost of the Northern line extension is expected to be up to £1bn, which is being funded entirely through contributions from the developments in the area that will benefit from the extension.  An innovative funding package has been agreed between the Mayor of London and Government, which includes the creation of an Enterprise Zone from 2016 for a period of 25 years.

The Mayor of London, Boris Johnson, said: “I am delighted we can confirm that early next year the spades will be hitting the ground for the creation of the Northern line extension. Driven by improved transport links this part of central London is set to move forward a century in a matter of a few years, supporting 24,000 new jobs and more than 18,000 new homes. The benefits of major infrastructure projects such as this are enormous – cutting journey times for passengers, supporting London’s future growth and creating jobs right across the UK.”

Mike Brown MVO, Managing Director of London Underground, said: “This vital new part of the Underground network will support and enable growth in an area that is rapidly developing. By 2020 we will have created over three miles of new tunnels and two brand new stations that will transform transport links to the area.”

Ravi Govindia, leader of Wandsworth Council and co-chair of the Nine Elms Vauxhall Partnership, said: “This is fantastic news for the people of Battersea and the benefits will be felt right across Wandsworth. This part of the borough is already coming to life with thousands of new homes and jobs and its two new Tube stations will turbo-charge the process. The Northern line extension will take the pressure off the rest of our local transport network and gives Nine Elms official Zone One status.”

Extending the Northern line to Battersea and Nine Elms is just one of several steps to improve service levels on the line. From December this year, new signalling on the Northern line will mean a 20 per cent increase in capacity through central London during peak times – enough for an additional 11,000 passengers per hour.

Following the Secretary of State for Transport’s approval of the project, construction will start as soon as spring next year. Over three miles of new tunnels will be constructed and brand new stations opened at Nine Elms and Battersea by 2020.

During construction the project will support around 1000 jobs, which will have a positive impact on the whole UK economy, including around 50 apprenticeships through the supply chain, spread out across the country.    By 2020 LU is planning to increase train frequencies on the Northern line to at least 30 trains per hour with the introduction of new trains.

This is just one of the many projects that LU has underway to modernise and improve the Tube network to keep pace with the city’s sharply rising population. LU is rebuilding major stations like Victoria, Tottenham Court Road and Bond Street, introducing new trains across 40 per cent of the network and improving the way it serves its customers.

Earlier this year TfL awarded the contract to design and build the Northern line extension to Ferrovial Agroman Laing O’Rourke.

• The Secretary of State for Transport has decided to make the Transport and Works Act Order that will give permission to London Underground to extend the Northern line from Kennington to Battersea via Nine Elms.  The Order will be made with modifications with planning direction subject to conditions.

• The Secretary of State for Communities and Local Government has decided to give the various listed building and conservation area consents and the open space certificate required for implementation of the Northern line extension.

• The decision follows a public inquiry conducted by an independent Inspector last year to consider the Transport and Works Act Order (TWAO) application.

• There was also a formal consultation before, and during, the public inquiry.

• The Enterprise Zone will allow for the retention of incremental business rates generated by new commercial development within the Vauxhall Nine Elms Battersea area to be used as a funding stream for the NLE. For more information about our proposed extension to the Northern line please visit: http://www.tfl.gov.uk/travel-information/improvements-and-projects/northern-line-extension