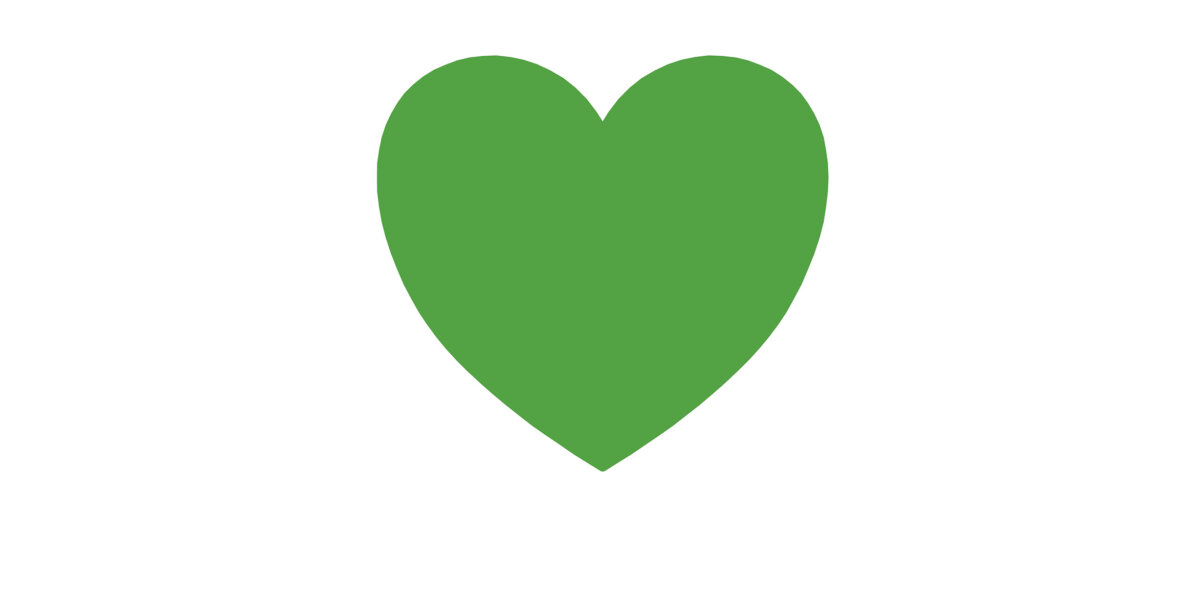 In a display of solidarity, Battersea Power Station in Nine Elms joined Wandsworth Town Hall to be illuminated in green light to mark one year since the Grenfell tragedy.

The local landmarks joined the London-wide commemoration on Thursday, 14 June just before 1am to mark the moment 12 months ago that the blaze began.

Across the capital, the Houses of Parliament, Trafalgar Square, Tower Bridge, City Hall, The London Eye and BT Tower are among a host of others that are also illuminated in green – the colour chosen by survivors’ support group Grenfell United, which came up with the idea.

All these buildings were bathed in green from 1am until sunrise and then again later in the day between dusk and midnight.

“The tragic loss of life at Grenfell unfolded a year ago but the memories of that awful night are still fresh in the minds of all Londoners. As a council we wanted to show our support for the Grenfell community and all those affected by this terrible and unprecedented event.”