Nine Elms community comes together for a song of ‘hope’ 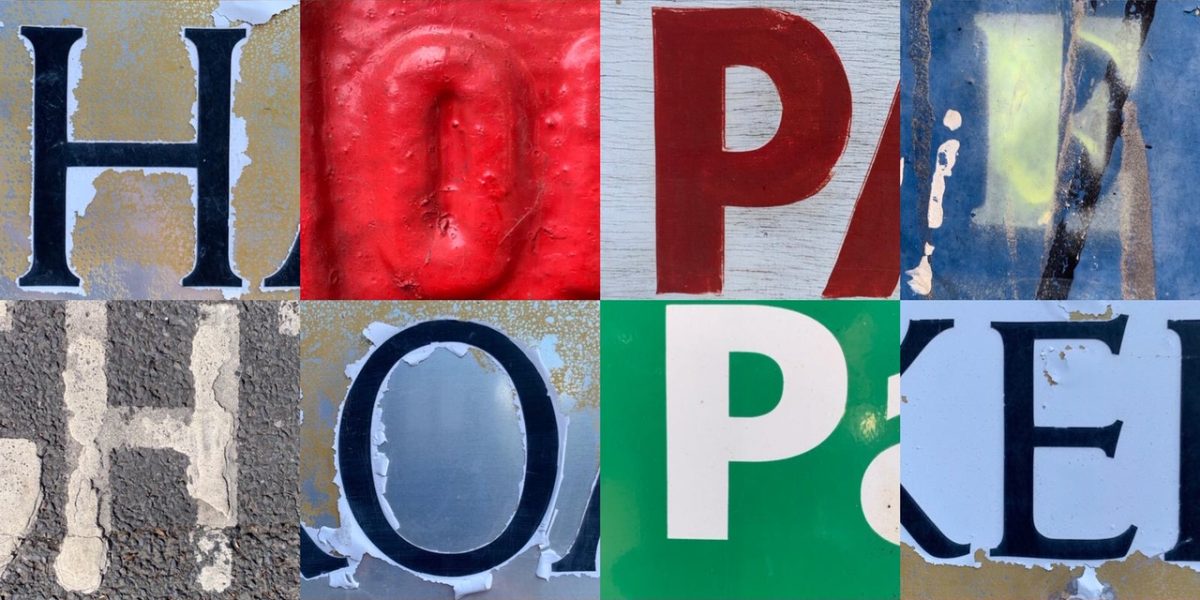 This year has affected many arts projects but that didn’t stop Nine Elms Arts Ministry, who moved their planned #HopeinNineElms project online.

The project aims to encourage positivity and creativity as we adapted to a changing world.

Nine Elms residents, school children and artists created ‘Hope Squares’ expressing their own hopes, or a message of hope, for the community.

In the summer, artists from Nine Elms Arts Ministry collaborated with the Battersea Power Station Community Choir, St George’s CofE Primary School, and songwriter and producer Dan Swana to write and record an anthem of hope for our challenging times.

The writing workshops and rehearsals were all conducted via Zoom and participants recorded their parts on their smart phones.

The result was the upbeat pop ballad called ‘Hope is to Heal’.

This Autumn Battersea-based film company, Chocolate Films, created an animated music video to go with the song. The film celebrates the Nine Elms area and showcases many of the Hope Squares.

As we move into winter and navigate a second lockdown, Nine Elms Arts Ministry is releasing the song to bring hope and the call to unity across the local community and beyond.

Listen to the song and watch the video in the link below.

Sarita Rampat, a local resident involved in the project said:

“I’ve found being involved in the ‘Hope’ song project a major help in getting through these difficult times. Being part of something bigger within the local community and making friends, even though it’s through Zoom, made me feel less isolated.”

#HopeinNineElms and Hope is to Heal are supported by Diocese of Southwark, Wandsworth Council’s Nine Elms team and Battersea Power Station.

Find out more about the Nine Elms Arts Ministry on their website.