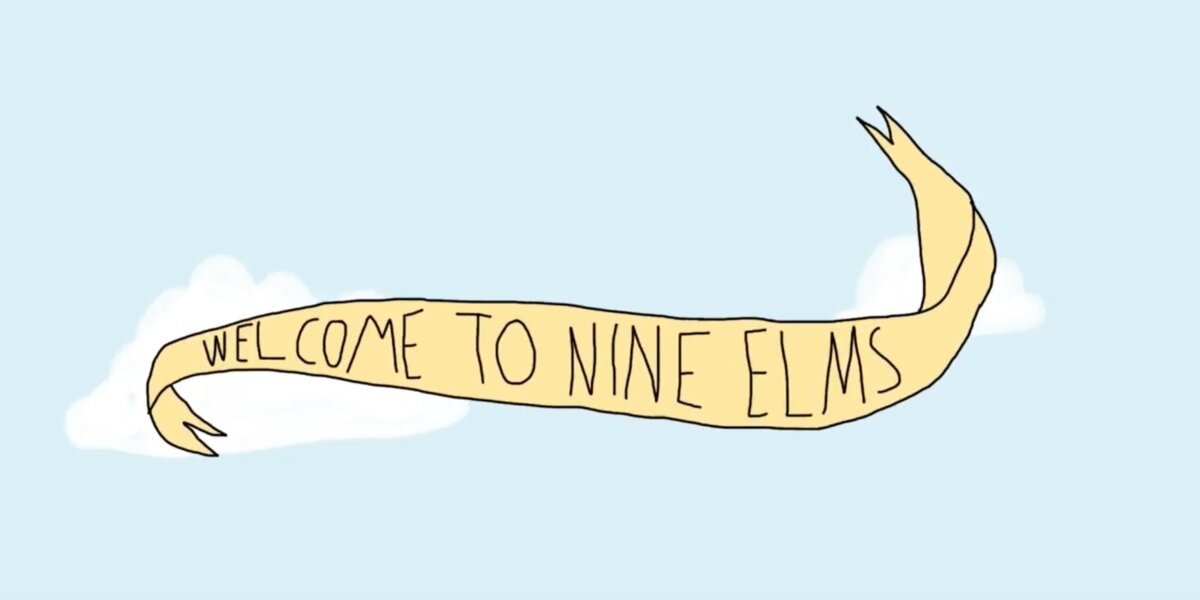 A major new sculpture has been commissioned and a project with local schools launched in Nine Elms this week to mark 2018: The Year of Engineering. 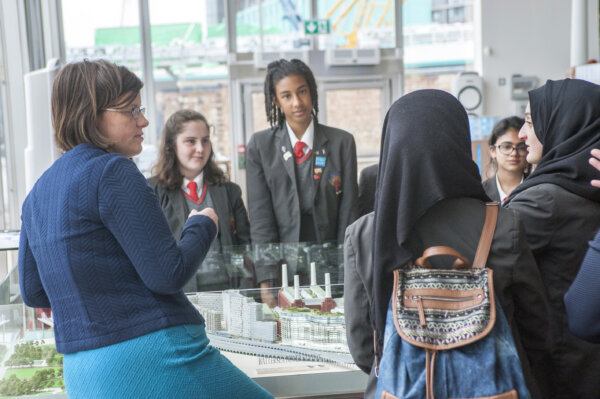 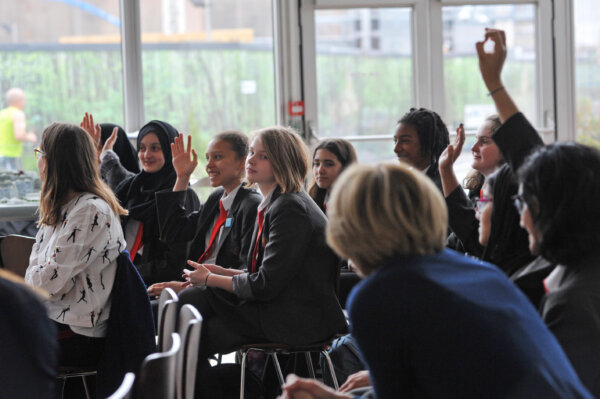 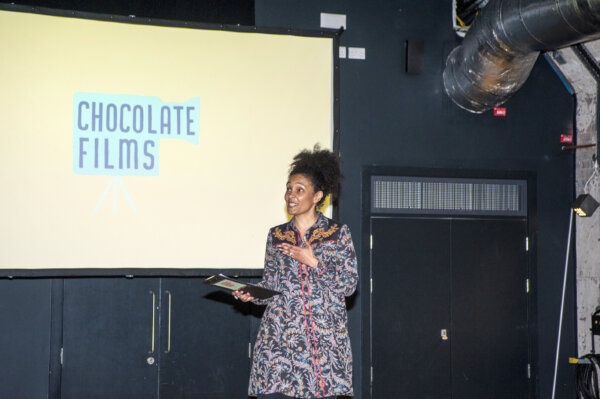 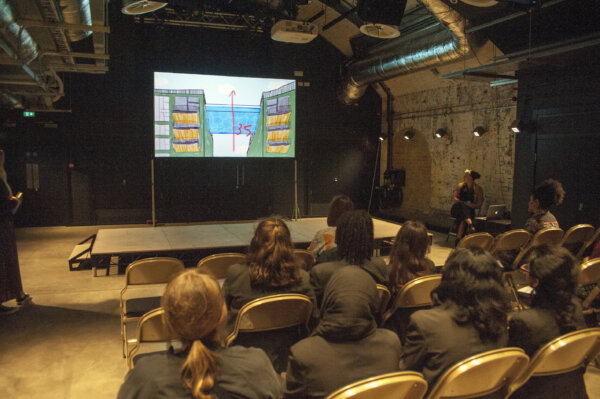 Wednesday’s event saw local schoolchildren invited along to Battersea Power Station to watch a screening of a new animation exploring major engineering projects in Nine Elms aimed at young people. The animation was created with local children in workshops with south London filmmakers Chocolate Films. The film encouraged young people to think of the way they would design and construct the new area if they were an engineer for a day.

In partnership with Chocolate Film and Battersea Power Station, schools were invited to come and hear from Nine Elms engineers about what they do and how they became interested in engineering before the screening, which included a tour of the Power Station.

Wednesday’s event also saw sculptor James Capper talking about his mobile mechanical sculpture Walking Workboat Mudskipper (2018), which will take its maiden voyage down the Thames later this year.  The Nine Elms Vauxhall partnership co-commissioned the sculpture, which will examine the relationship between engineering, technology, human relationships and craft. 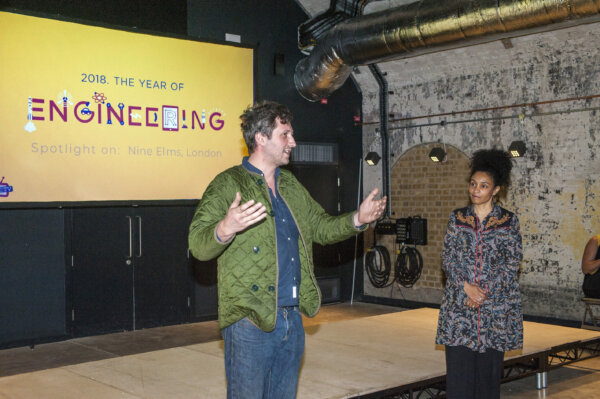 “As an official partner of the Year of Engineering, it has been pleasing to see so much community involvement in this project exploring how engineers are shaping the area.

“ I am looking forward to seeing the animation by Chocolate Films and I am sure that the young people from our local schools really enjoyed the workshops that have been set up. It is also very exciting to hear about James Capper’s plans to launch a mechanical sculpture at Nine Elms later in the year and this is testament to just what an important cultural hub the area is becoming.”
Other local partners developing projects for The Year of Engineering include The Royal College of Art who will be shining a light on innovation, design and engineering with activities later in the year.
Keep up to date with what’s going on in Nine Elms, including Year of Engineering events and workshops, the London Festival of Architecture, the Chelsea Fringe and the Art Night Festival by following our Facebook, Instagram & Twitter.