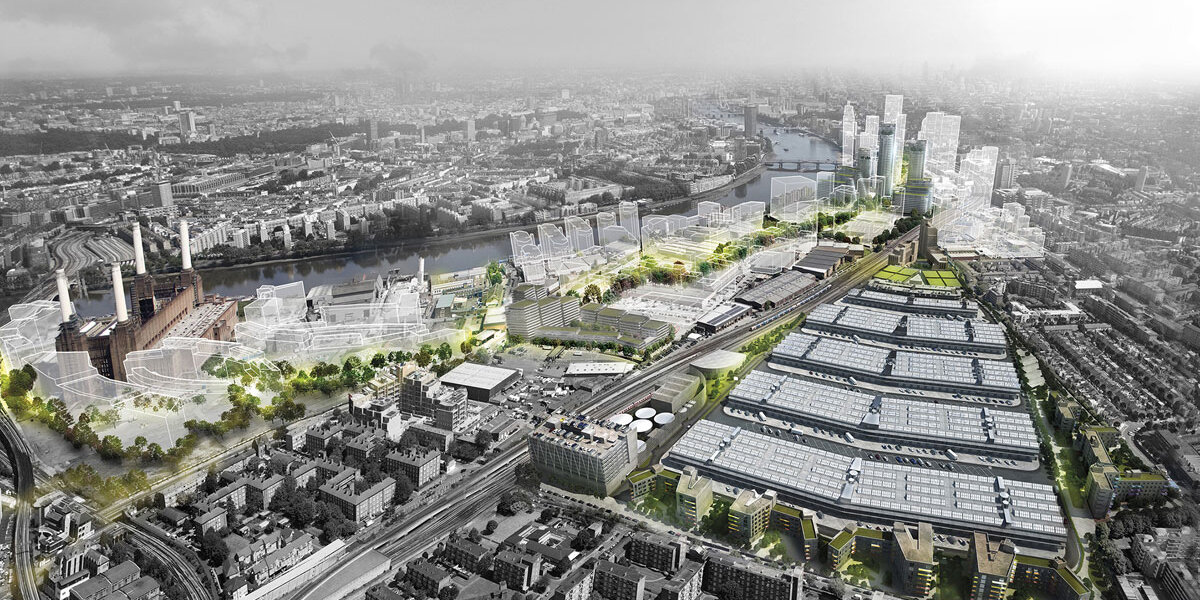 Reporting to the Vauxhall Nine Elms Strategy Board, she will lead one of Europe’s largest development programmes including the delivery of two new Tube stations, schools, 16,000 homes, a nine acre park and up to 25,000 new jobs.

Helen has more than 20 years urban regeneration experience having led a series of major programmes in East London including the multi-billion pound redevelopment of Canning Town.

She is a former director of two private sector regeneration consultancies and has been an adviser to the Department of Communities and Local Government on regeneration.

Vauxhall Nine Elms is a designated ‘opportunity area’ in the Mayor’s London Plan. It includes 450 acres of prime land on the South Bank between Battersea Park and Lambeth Bridge.

A series of major regeneration schemes are now coming forward here including the new US Embassy complex and the redevelopments of Battersea Power Station and New Covent Garden Market.

A Strategy Board has been formed to oversee the creation of this new quarter. It includes the area’s major landowners and developers, Wandsworth and Lambeth Councils, the Greater London Authority, Transport for London, and the Homes & Communities Agency.

Together they have appointed Helen as the new Vauxhall Nine Elms Director to drive forward their vision for the area and to deliver their shared business plan.

Accepting her new post Helen Fisher said:  “Vauxhall Nine Elms is the most exciting regeneration scheme anywhere in the country. The area will completely transform over the next decade, delivering growth, homes and jobs on an enormous scale.

“I’m delighted to be involved with such an ambitious and far reaching project and look forward to working with the local community.”

“This is terrific news for Vauxhall Nine Elms and a major boost for the Northern Line Extension. Helen is a rising talent in the regeneration business and knows what it takes to bring a vast investment programme together. This appointment shows we mean business.”

The Vauxhall Nine Elms Director post will be funded through a levy on development in the regeneration area – not by taxpayers.