Tunnelling work completed as boring machines break through at Kennington. Two 3.2km tunnels have been created from Battersea to Kennington, via Nine Elms. 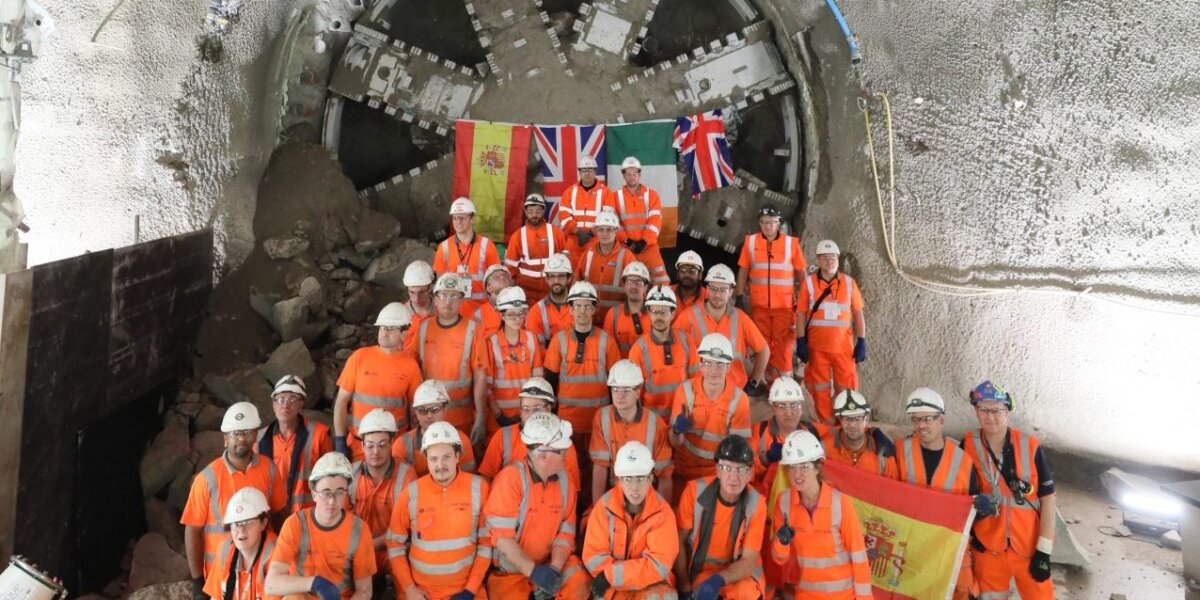 The Northern Line Extension reached a major milestone today with the completion of tunnelling work. (Check out the video here)

Huge tunnel boring machine, Amy, broke through at Kennington, which means that the two 3.2km tunnels from Battersea Power Station, via Nine Elms, have now been built.

Since their launch in the spring, Helen and her sister tunnelling machine Amy have been working around the clock to burrow the north and southbound tunnels that will extend the Charing Cross branch of the Northern line. The extension, targeted for completion in 2020, is the first major extension to a Tube line since the Jubilee line in the late 1990s.

The project is very exciting – it adds to London’s transport network capacity, bringing Battersea and the surrounding areas within 15 minutes of the City and the West End. The construction extension itself is supporting around 1,000 jobs and approximately 50 apprenticeships. 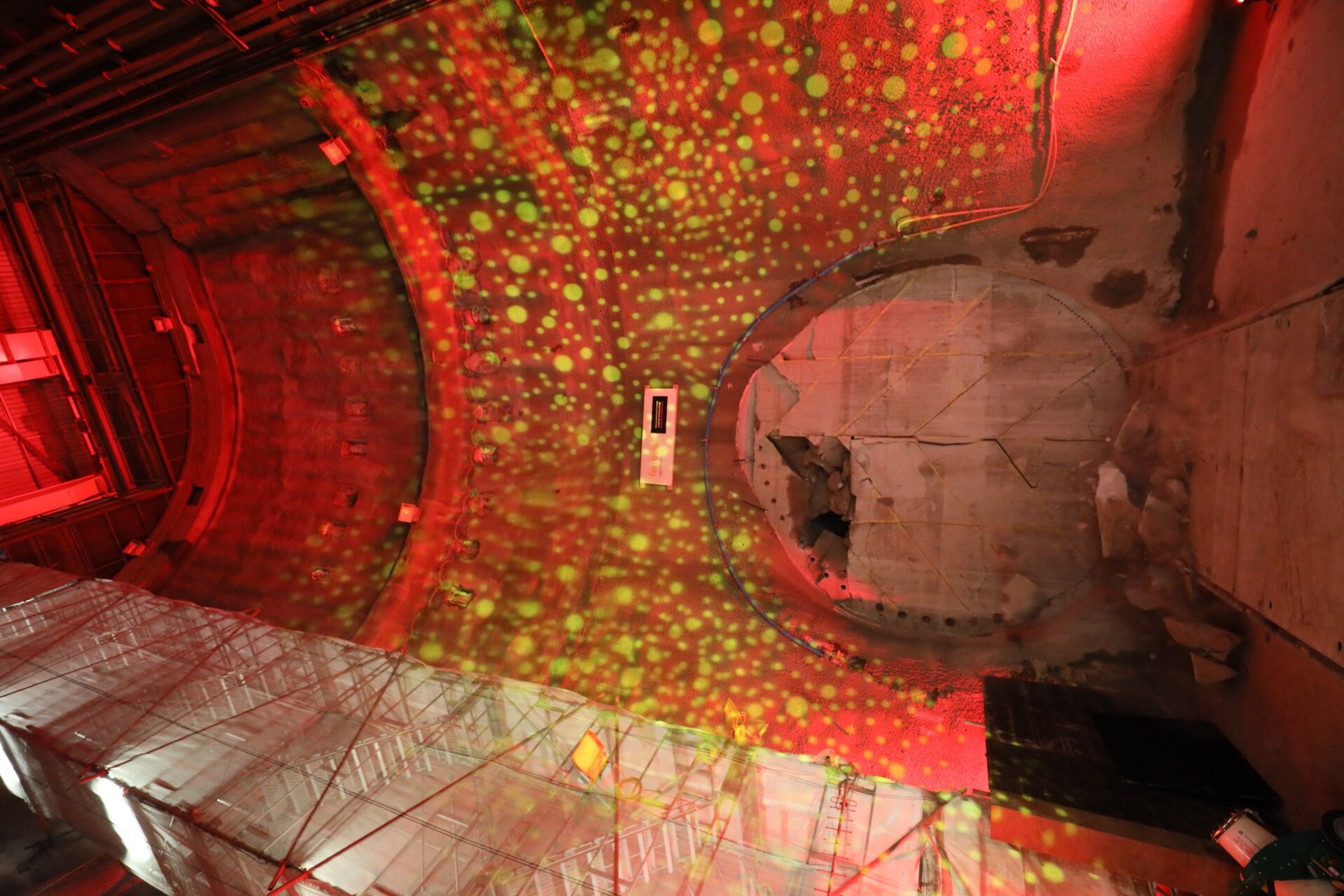 “I’m delighted to welcome the two tunnelling machines to Kennington after their epic journey.  Both machines have had to navigate a challenging, congested path under south London which included sewers, power cables, a Victorian-era well, and existing Victoria and Northern line tunnels. This achievement brings us a significant step closer to the delivery of the first major Tube extension in nearly two decades.” 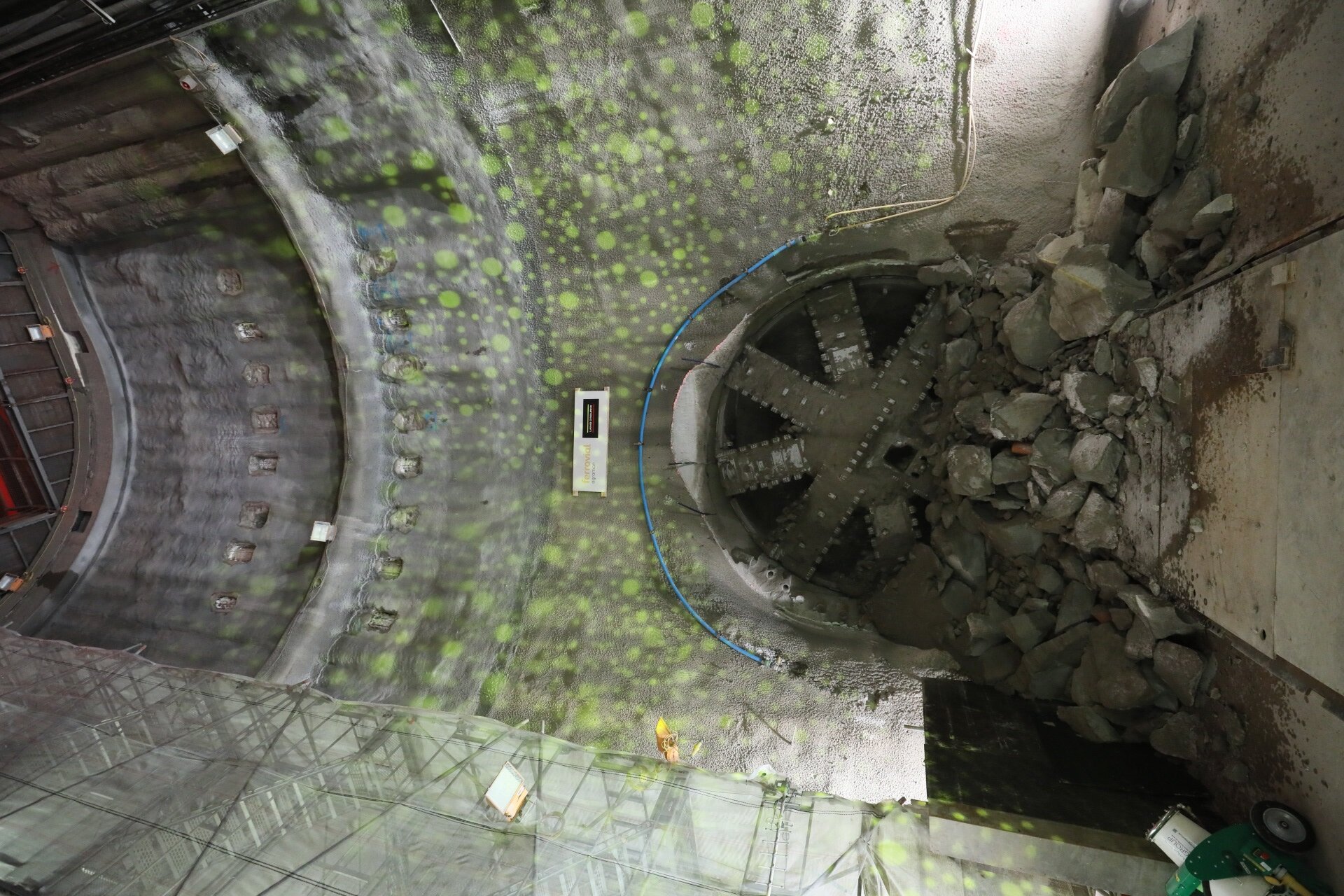 “Today’s event is a real milestone in London’s first new Tube line extension for almost 20 years. This is an extremely important project, not just for the borough but the whole Capital, and Wandsworth has put in a lot of time and effort to shape the unique funding package that has taken us to where we are today.

“Working with the private sector we are now seeing our hard work come to fruition and the tunnelling machine breaking ground is a tangible reminder that the Tube extension will soon be a reality, transforming the fortunes of north Battersea and making the Nine Elms regeneration programme one of the greatest sources of new jobs and homes in the country.” 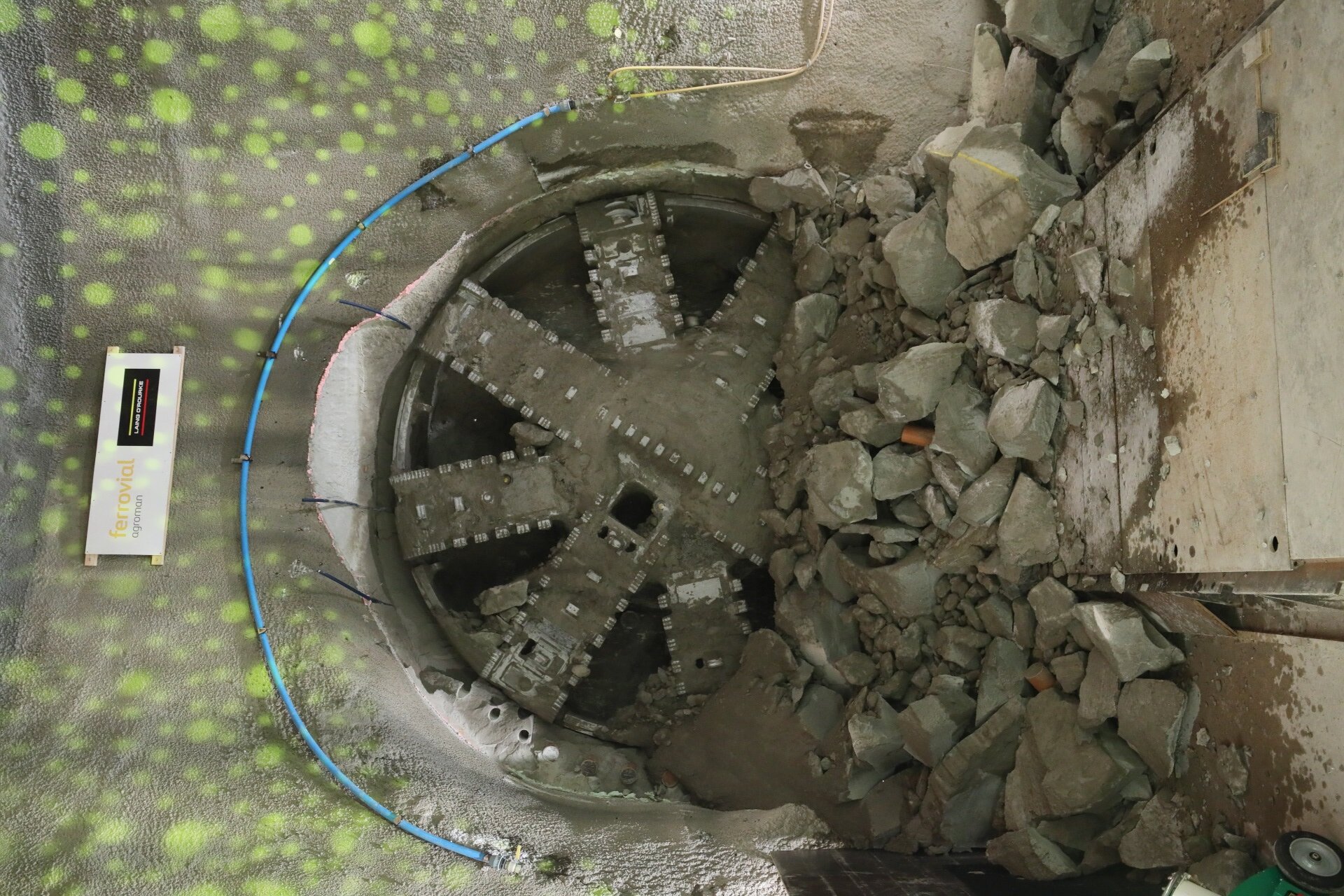 The excavation work used a conveyor system to take out more than 300,000 tonnes of earth onto a barge on the River Thames. It will then be taken to Goshems Farm in East Tilbury, Essex to create arable farmland (saving lots of lorry journeys). 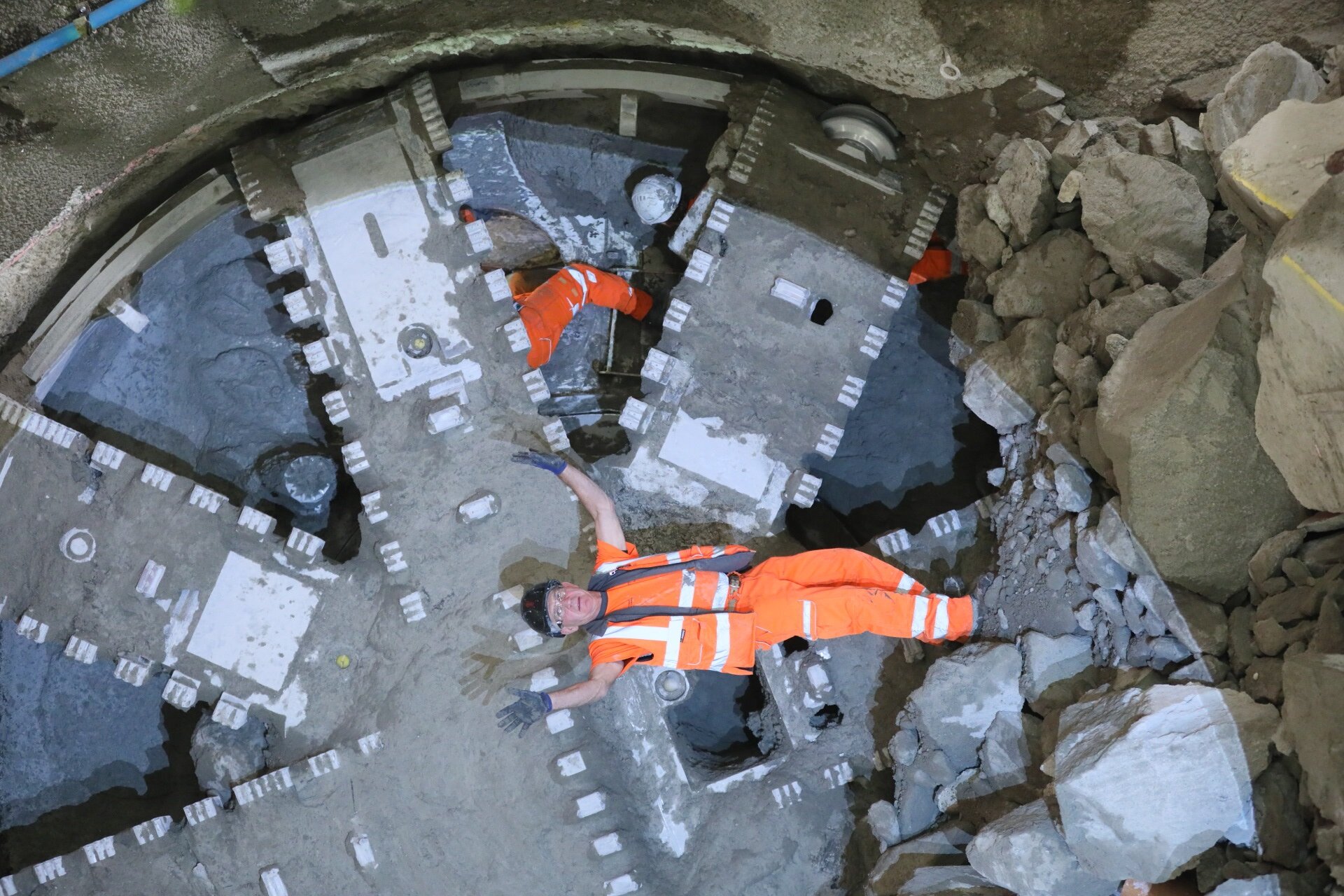