Housing for all in Nine Elms 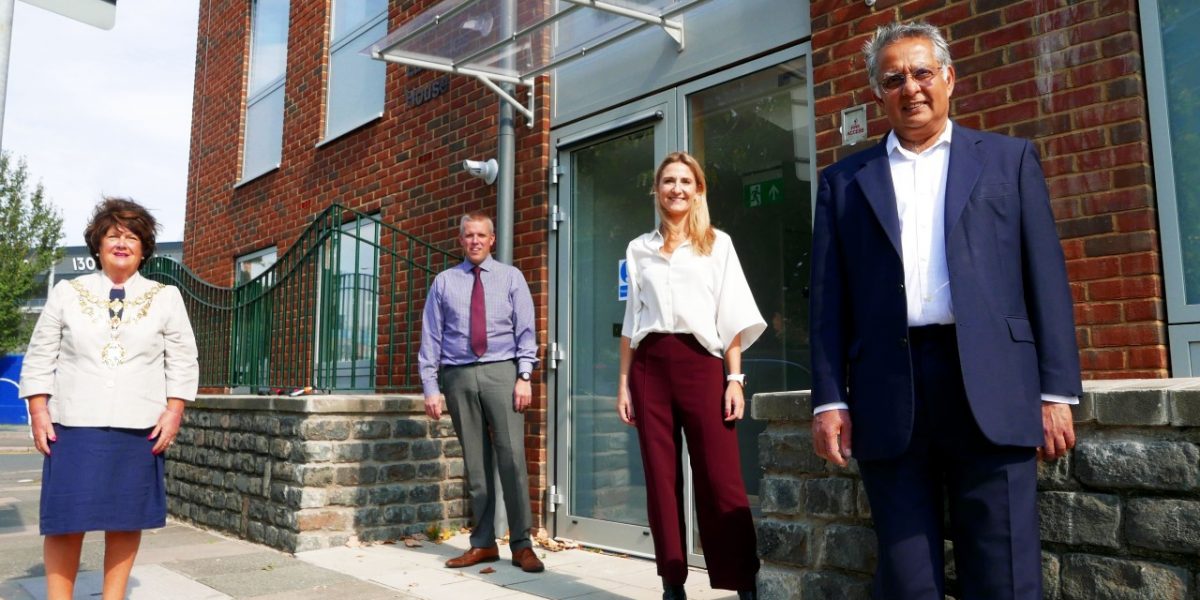 Two new housing schemes in Nine Elms which have been named after local World War One heroes are offering 100% of their homes to local people at affordable rent levels.

Lascelles House, on Thessaly Road, has 15 properties for low cost rent, prioritized for residents and local workers. The name honours Balham-born Acting Captain Arthur Moore Lascelles, of 3rd Battalion Durham Light Infantry, who led his unit’s heroic defence of an area in Masnieres, France while under heavy bombardment on 3 December, 1917. 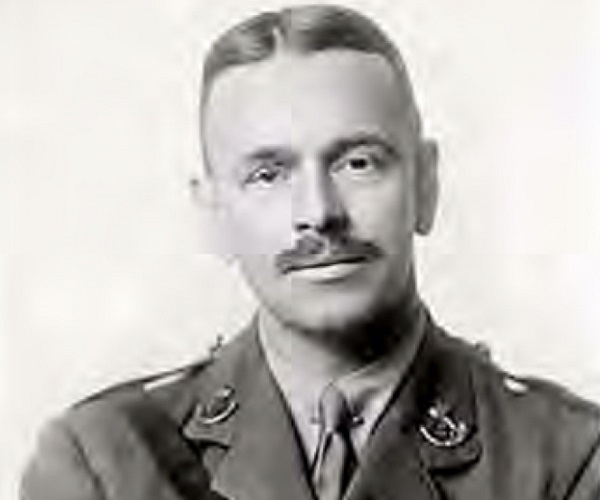 Nearby Haines Court, in Deeley Road, was also opened as part of the Housing for All programme and named in memory of local WWI hero, 2nd Lt Reginald Haine, formerly of Earlsfield. Haine Court includes 20 residential homes made up of 3 x 3-bed maisonettes, 1 x 2-bed maisonette, 6 x 1-bed flats, 8 x 2-bed flats and 2 x 3-bed flats. All will be prioritized for local residents to rent.

A third Wandsworth Council housing scheme in Nine Elms was opened in 2019 on the Savona Estate. Edward Foster Court has 57 new homes for Wandsworth residents on lower incomes and was named in honour of Corporal Edward Foster, a dustman from Tooting who was awarded the Victoria Cross for his bravery in 1917.

Housing spokesperson Cllr Kim Caddy joined Mayor of Wandsworth, Cllr Jane Cooper, and Wandsworth Council leader Cllr Ravi Govindia, to mark the completion of Lascelles House. Cllr Caddy said: “I’m sure the family of Captain Lascelles will be proud to see their relative, and a local citizen being honoured in this way.

“I’m also very pleased that 100 per cent of the homes here are affordable for social rent prioritized to meeting local housing demands and needs.

“Our commitment is to build 1,000 new homes on council-owned sites that will help people in the borough to buy or rent a home that is right for them.”